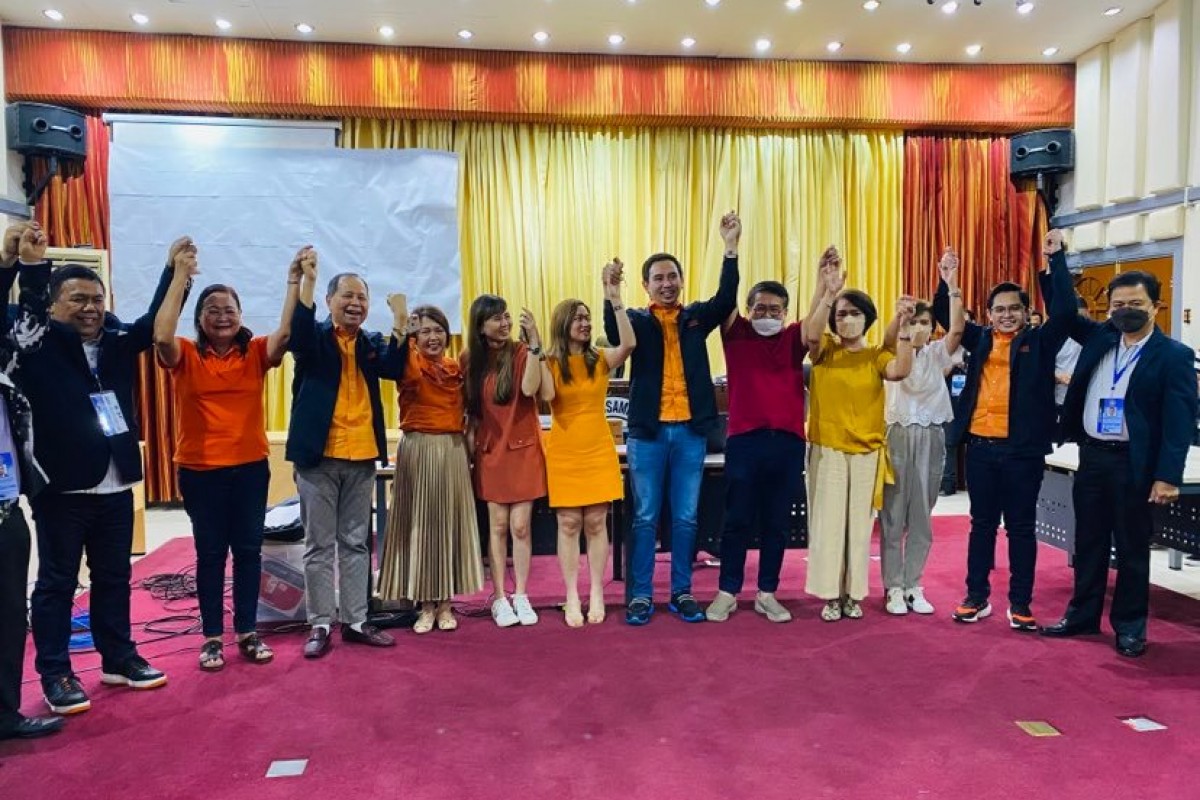 MISAMIS OCCIDENTAL (PIA)—It is a landslide win for the Oaminals in Misamis Occidental, sweeping off the mayoral, gubernatorial post, as well as the congressional.

Oaminal thanked the Misamisnons for the overwhelming support for the National and Local Elections 2022.

Oaminal also shared that on the first three to six months he plans to improve the services of the hospital owned by provincial hospital, the Misamis Occidental Provincial Hospital (MOPH) in Oroquieta City. For three months, he said the hospital will be able to serve people who are on medication and to give services to the medical staff and most of all implement free hospitalization.

(I myself, with the Asenso Segundo Distrito team we would like to thank the entire people of the five municipalities and two cities of our province in the second district of Misamis Occidental) 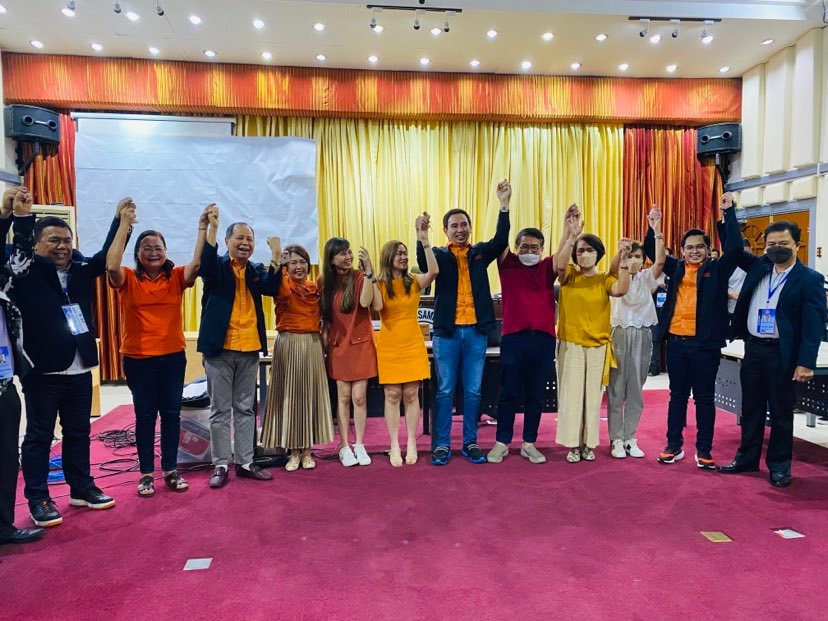 The Oaminals’ dominated the province of Misamis Occidental elections, sweeping off the mayoral, gubernatorial post, as well as the congressional. Their victory was proclaimed by the City and Provincial Board of Canvassers on Tuesday, evening, May 10, 2022. (SMRN/PIA-10/Misamis Occidental) 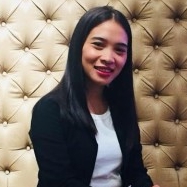