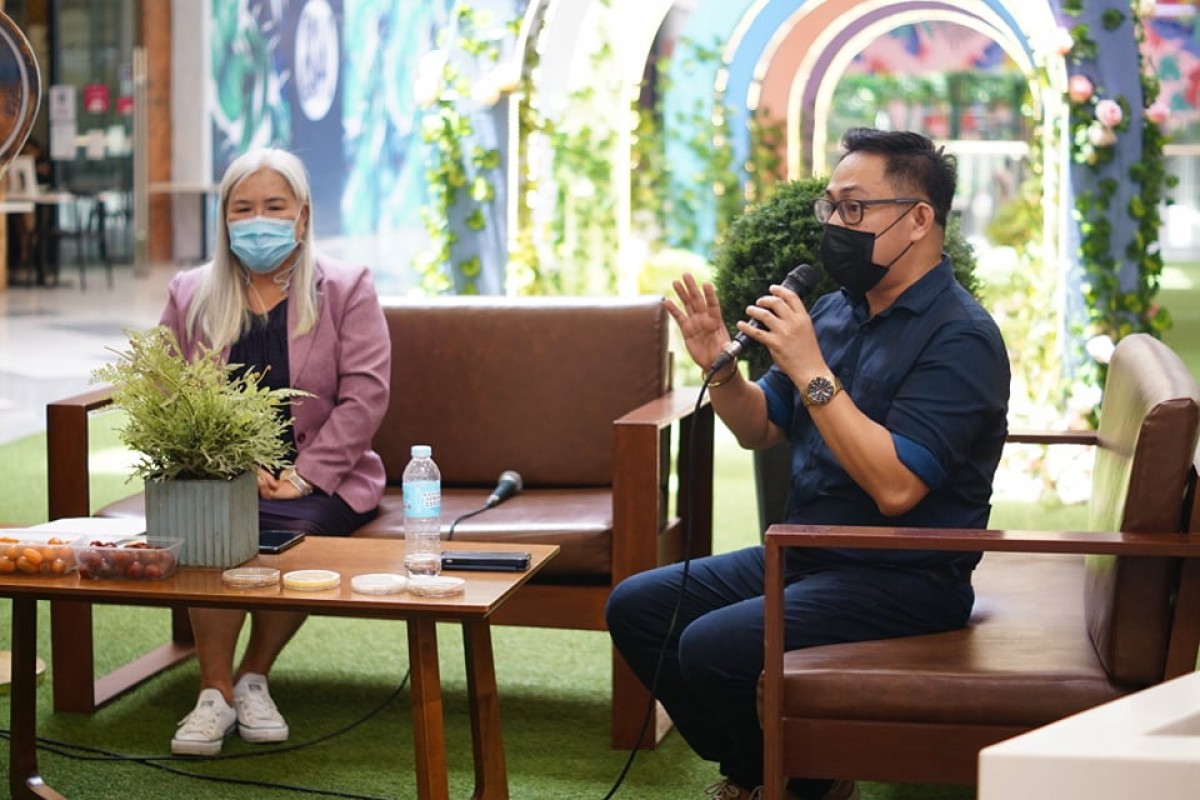 (Here in Region 10, the department chose Lanao del Norte as the first province to identify a farmer cooperative that will plant the Golden Rice and eventually distribute their produce to households with malnutrition incidence, particularly vitamin A deficiency) 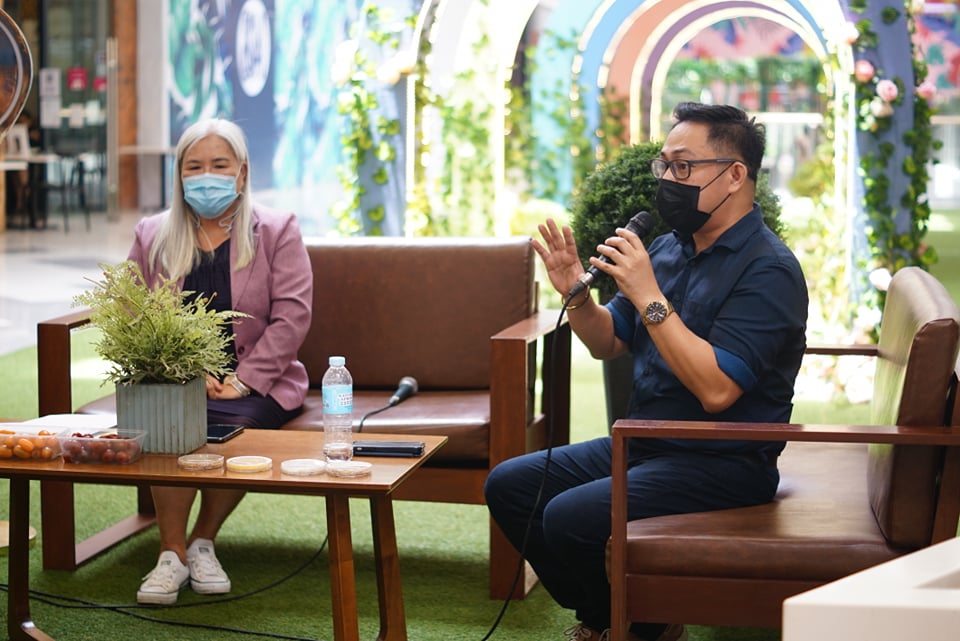 (We should not worry on this beta carotene because we are already consuming it like the water spinach, horseradish)

Golden Rice is expected to cost and taste the same as regular rice; the only difference it has from regular rice is its beta carotene content, which makes the Golden Rice a valuable asset in the battle against vitamin A deficiency.

(who released Golden Rice with nutritional value. This is good news to our farmers because I know the farmers, even our consumers, have problems with the carbohydrate content of the rice. So, we in PhilRice focused our research to make rice healthier)

The biosafety permit for the commercial propagation of Golden Rice was already obtained, July 2021. With this, DA-PhilRice is now bringing the said rice to farmers through seed production. The seeds will then be given for free to Lanao del Norte, as part of the pilot scale deployment. (RTP/PIA-10) 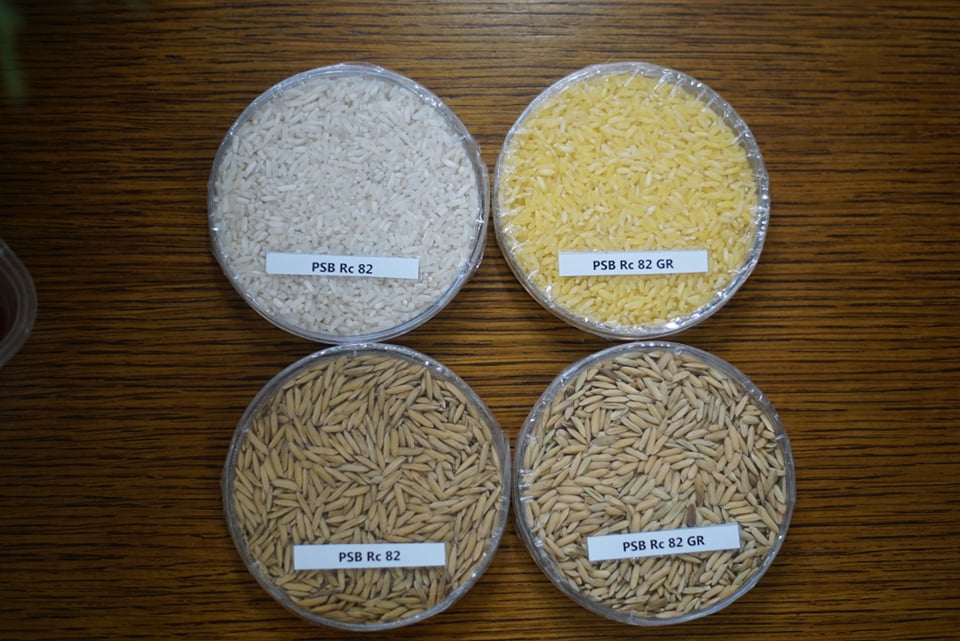 The varieties of Golden Rice produced by the Philippine Rice Research Institute are displayed in the Talakayan sa PIA, May 17, at SM Downtown Premier, Cagayan de Oro City. (SAYU/PIA-10)