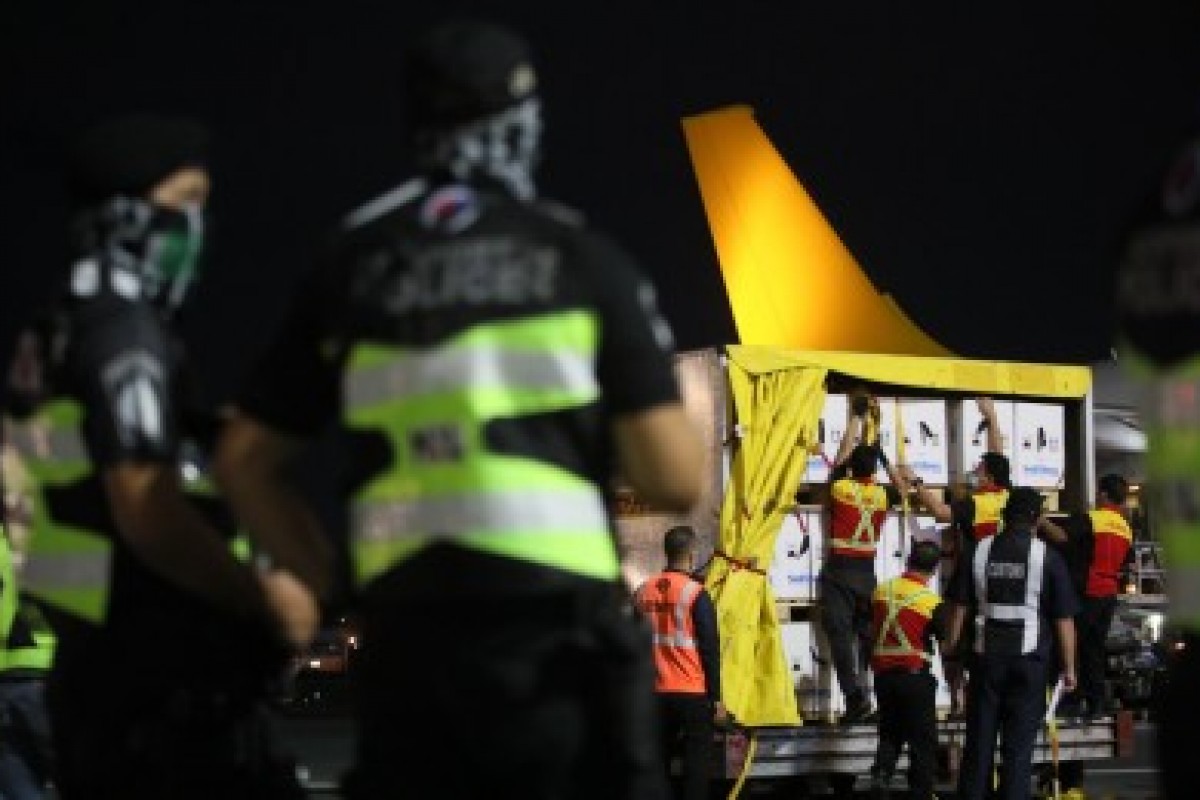 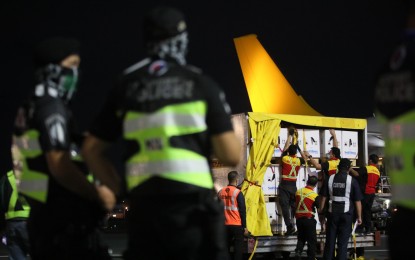 "Bigyan natin sila ng pantay-pantay na benepisyo. Alam niyo, napakaliit na halaga lang po yan para sa mga nagsasakripisyo para sa ating mga kababayan (We just gave what is due them. Let's give them fair benefits. You know, that is just a small amount for the people who sacrifice for our countrymen)," Go said Tuesday in an interview during his visit to fire victims in UP Village, Quezon City.

He urged private companies to also reciprocate the efforts of their employees. In particular, those who help the country survive the Covid-19 pandemic.

Go said he is similarly pushing for a special risk allowance for health care workers.

Revilla, author of RA 11701, thanked his fellow lawmakers, who worked to pass the measure.

RA 11701 grants a night shift differential pay to government employees, including those in government-owned-or-controlled corporations, who work between 6 p.m. and 6 a.m.

The law will cover government employees occupying position items from Division Chief and below, or their equivalent; and permanent, contractual, temporary, or casual workers.

They shall be paid the night shift differential at a rate not exceeding 20 percent of their hourly basic rate for each hour of work performed between the covered hours.

The night shift differential pay will be in addition to and will not in any way diminish whatever benefits and allowances are currently enjoyed by government employees. (PIA-NCR)