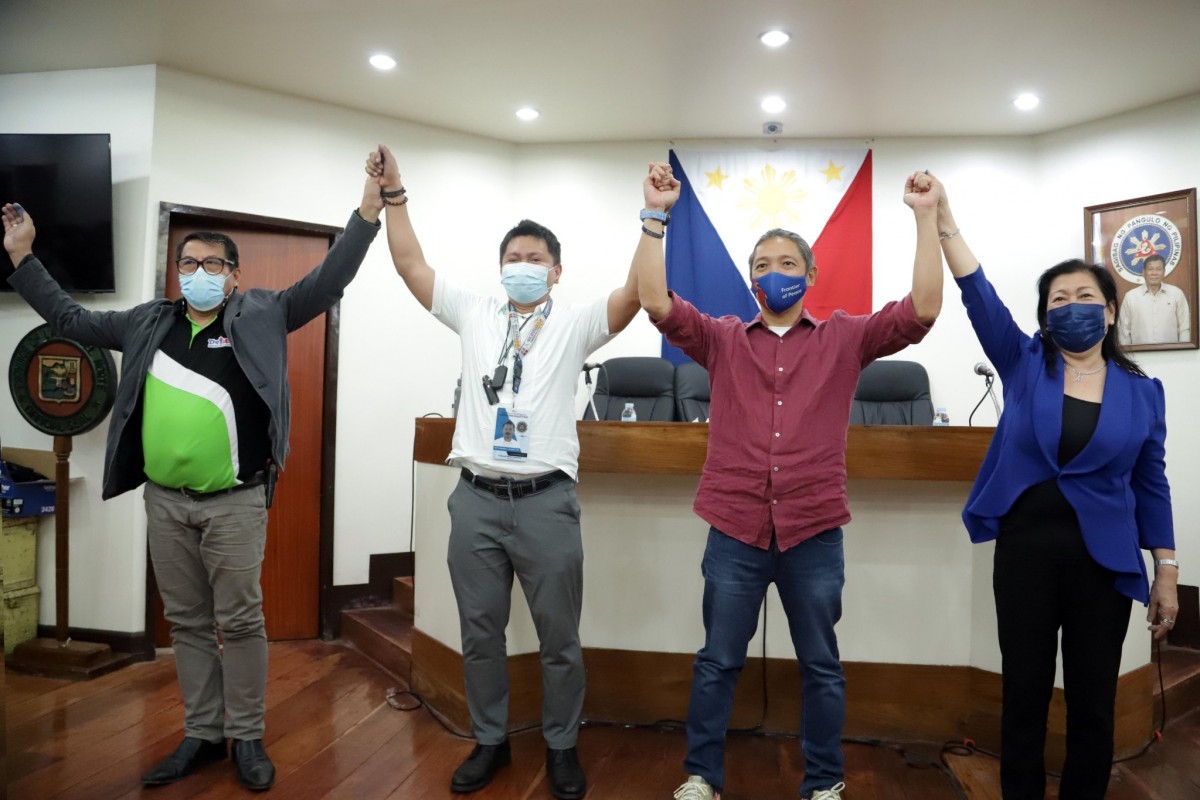 Imelda “Angging” Dimaporo was reelected as governor while Allan Lim was elected as the vice governor.

In a Facebook post, Khalid Dimaporo conveyed gratitude to all of their supporters. He also reiterated their commitment for the development of the province.

“We will work even more harder para sa pag-lambo sa atong probinsya dinhi sa lalawigan ng [for the development of our province here in the province of ] Lanao del Norte,” he said.