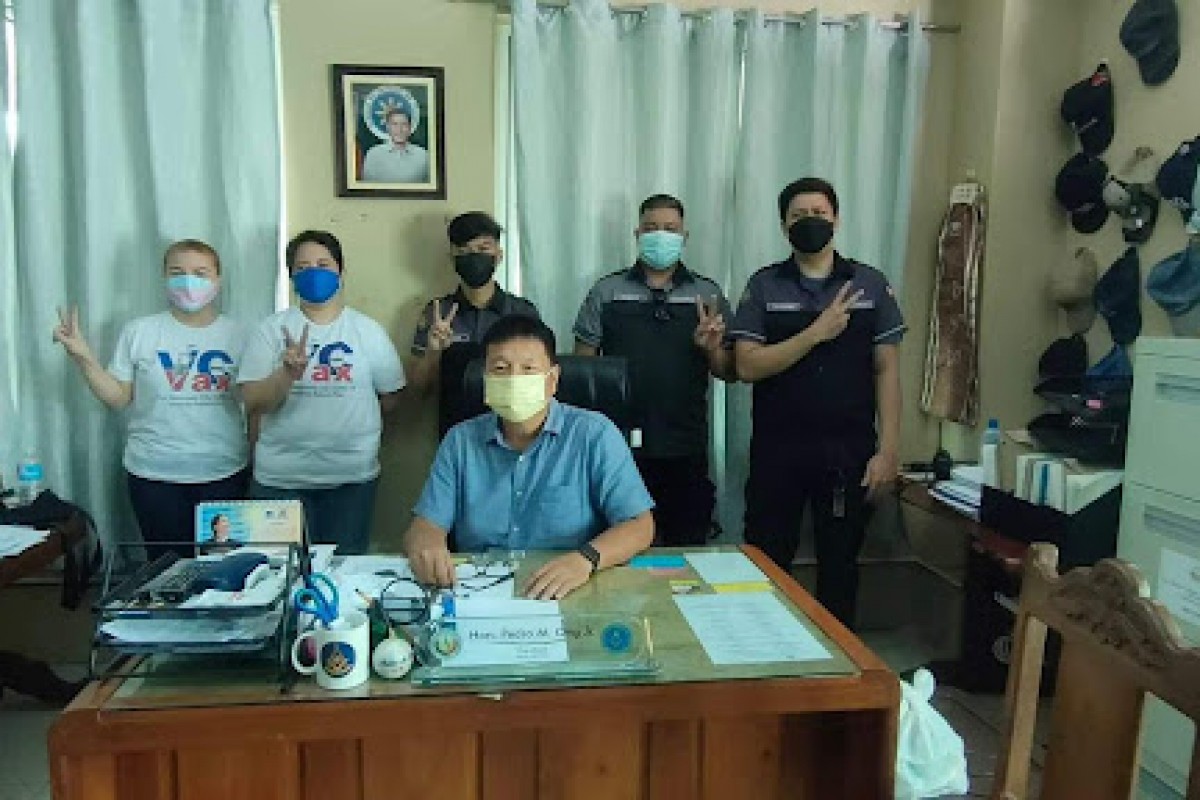 The VCVax Team meets with Baler Vice Mayor Pedro Ong during the transport of the anti-covid vaccines. (Photo courtesy of Valenzuela City)

QUEZON CITY, (PIA) -- The City Government of Valenzuela recently shared vaccines against the COVID-19 with the Municipality of Baler in the Province of Aurora.

According to the city government, some 500 vials of AstraZeneca were shared with the Municipality of Baler as a second dose vaccine for residents of Baler, which was also requested by its local chief executive, Mayor Rhett Angara.

The city’s vaccination team transported the vaccines to Baler and was personally met with the municipality’s Vice Mayor Pedro Ong.

Meanwhile, other local government units (LGUs) in Metro Manila also shared their vaccines with other localities in the country. (Valenzuela City/PIA-NCR)