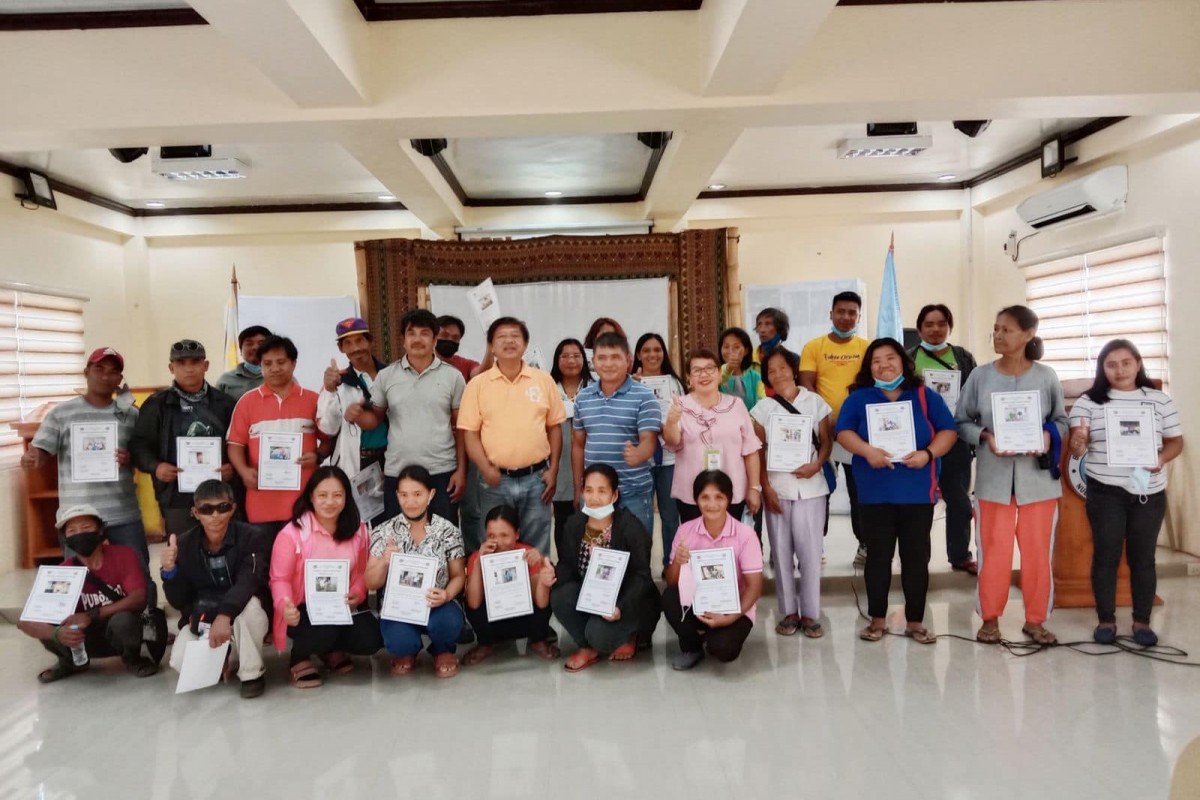 KASIBU, Nueva Vizcaya (PIA) - - The Department of Social Welfare and Development recently turned over core shelter houses to 60 families in this town.

The core shelter houses were built in Barangays Tadji and Alloy through the agency’s Core Shelter Assistance Program (CSAP).

Bumolo said that the housing project benefited 48 families in Barangay Tadji and 12 in Barangay Alloy who were affected by Typhoons ‘Quiel’ and ‘Pedring’  in 2011.

The houses were built by the DSWD through the CSAP funds amounting to P4.2 million in order to enable the typhoon victims to recover from their economic loss.

The local government of Kasibu provided  the relocation site for the typhoon victims’  construction of cost-efficient and  resilient shelters that can withstand typhoons of up to 220 kilometers per hour wind, earthquakes of up to intensity four including other natural disasters.

The Kasibu LGU also gave supplemental assistance for the completion of the housing units and initiated the construction of the access road and establishment of water and power system for the the housing site. (BME/PIA NVizcaya) 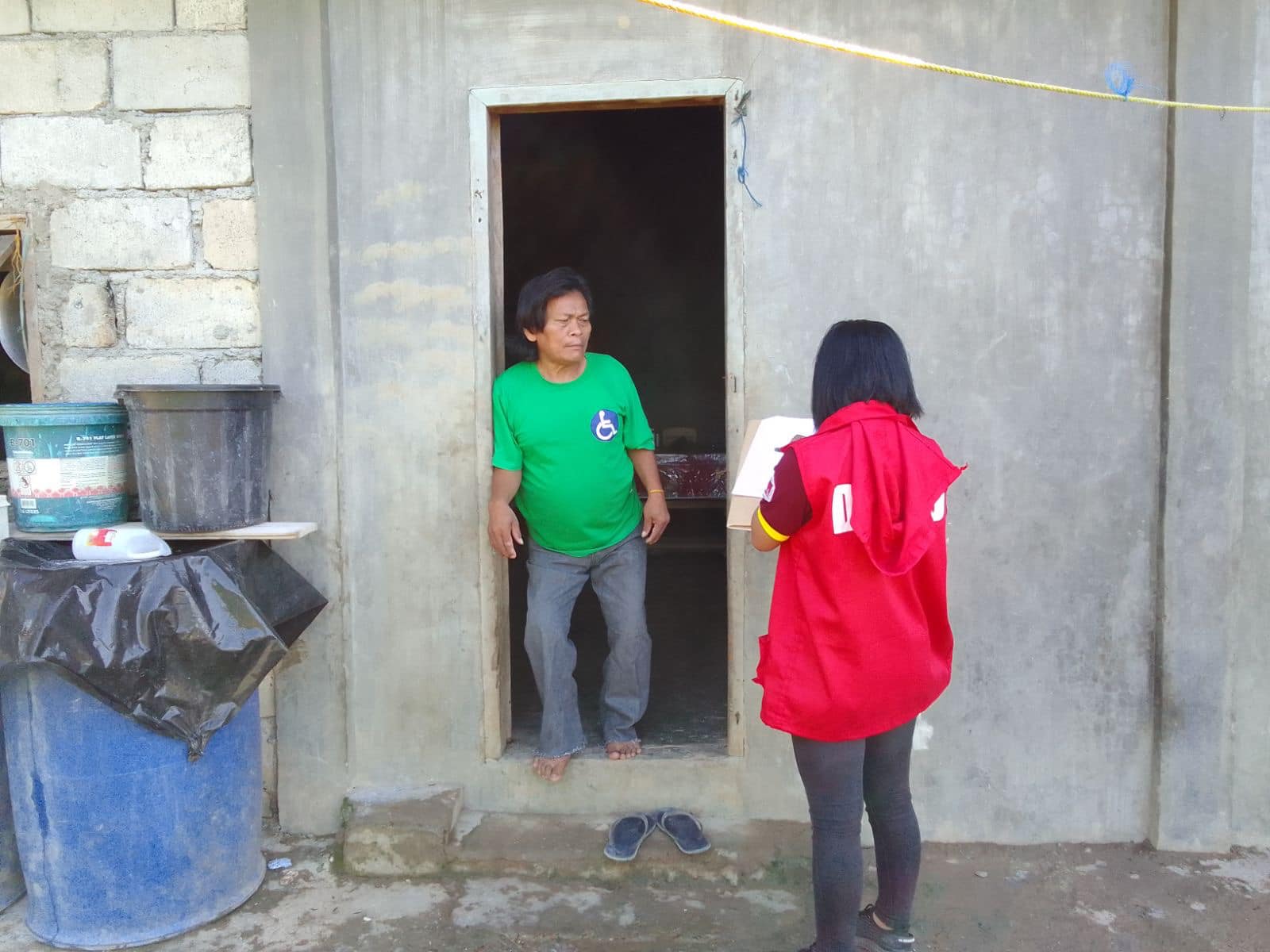