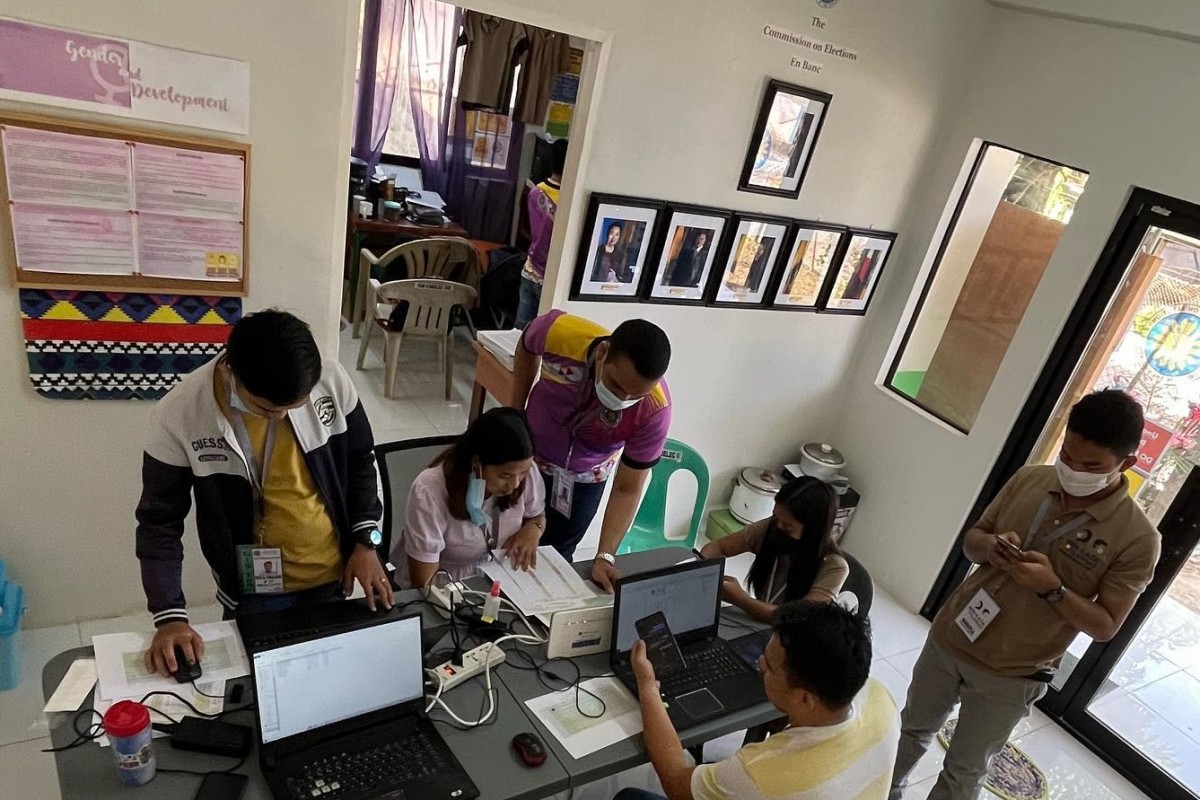 NEGROS OCCIDENTAL (PIA) –- The Commission on Elections-Manapla along with other stakeholders made breakthroughs during the 2022 National and Local Elections with the use of the Geographic Information System (GIS).

GIS is a computer system that captures, stores, verifies, and display data about position on the Earth’s surface which was developed as a citizen-centered election monitoring system aimed to increase public trust in the COMELEC.

COMELEC-Manapla collaborated with election stakeholders – Parish Pastoral Council for Responsible Voting (PPCRV), Department of Education and other government agencies in the co-production of the GIS Map-Based Monitoring System which was used during the entire election cycle, from pre-elections, final testing and sealing, election day, and post-elections.

Data about people, such as voting population per barangay and voting center and sex aggregated data were incorporated in the system.

COMELEC Manapla Election Officer Claudine Joyce Ballesteros said that before the elections, they reviewed the population growth pattern from previous elections and changed the distribution of voters per polling place in voting centers.

“This information guided the COMELEC to efficiently lay out the assignments of polling places in voting centers to avoid congestion of voters in waiting areas. The data are continuously gathered, updated, and integrated into the system, these GIS maps were ready for use on election-day, allowing the convenient and quick publication of GIS map data prior to the election-day,” Ballesteros added. 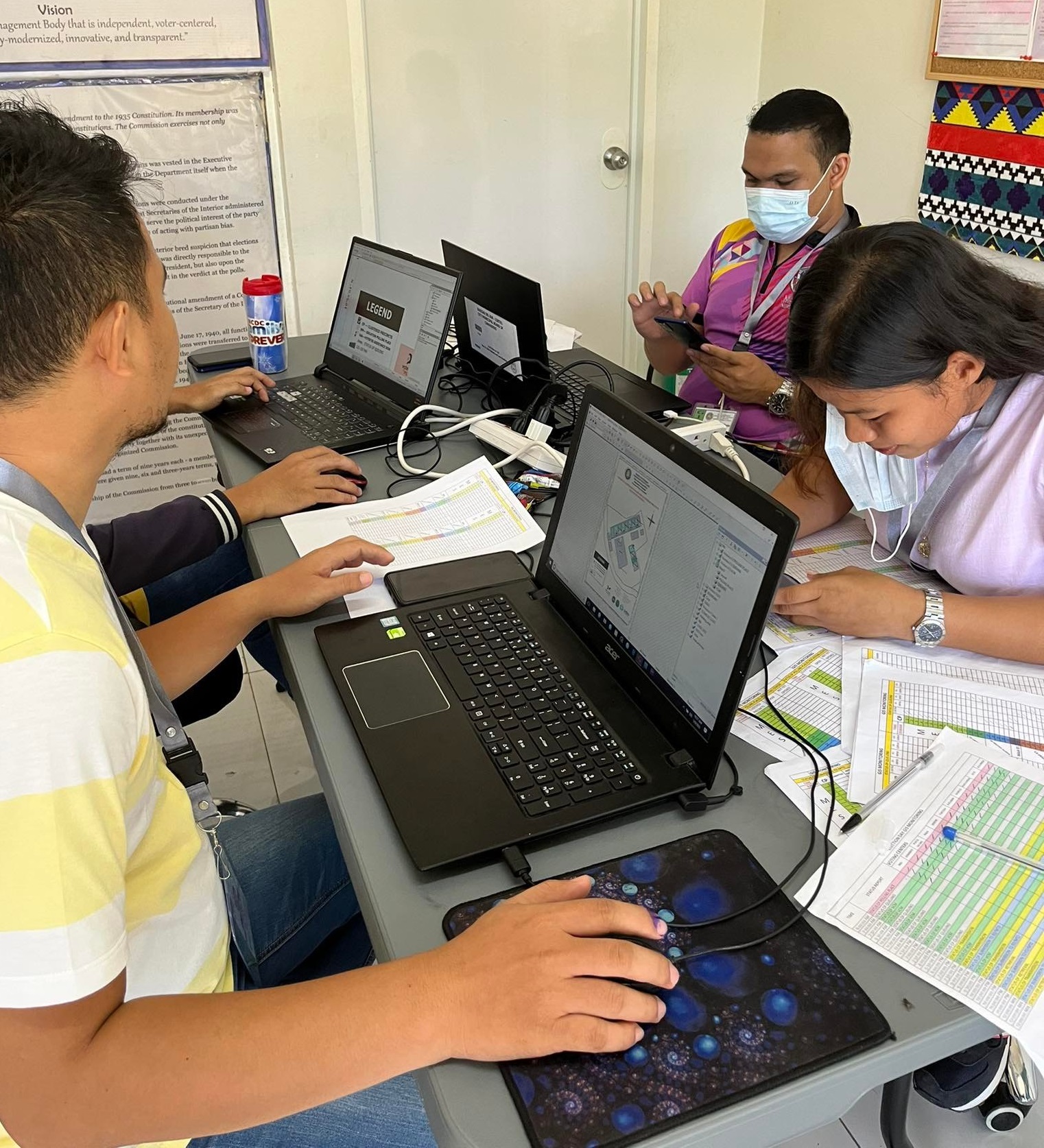 “As a result, in the face of the Pandemic, the Commission innovated and employed GIS technology as one of the best resources for the electoral process,” Ballesteros said. 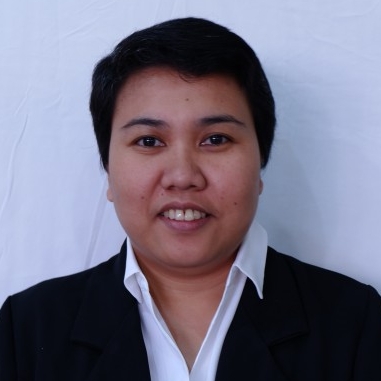