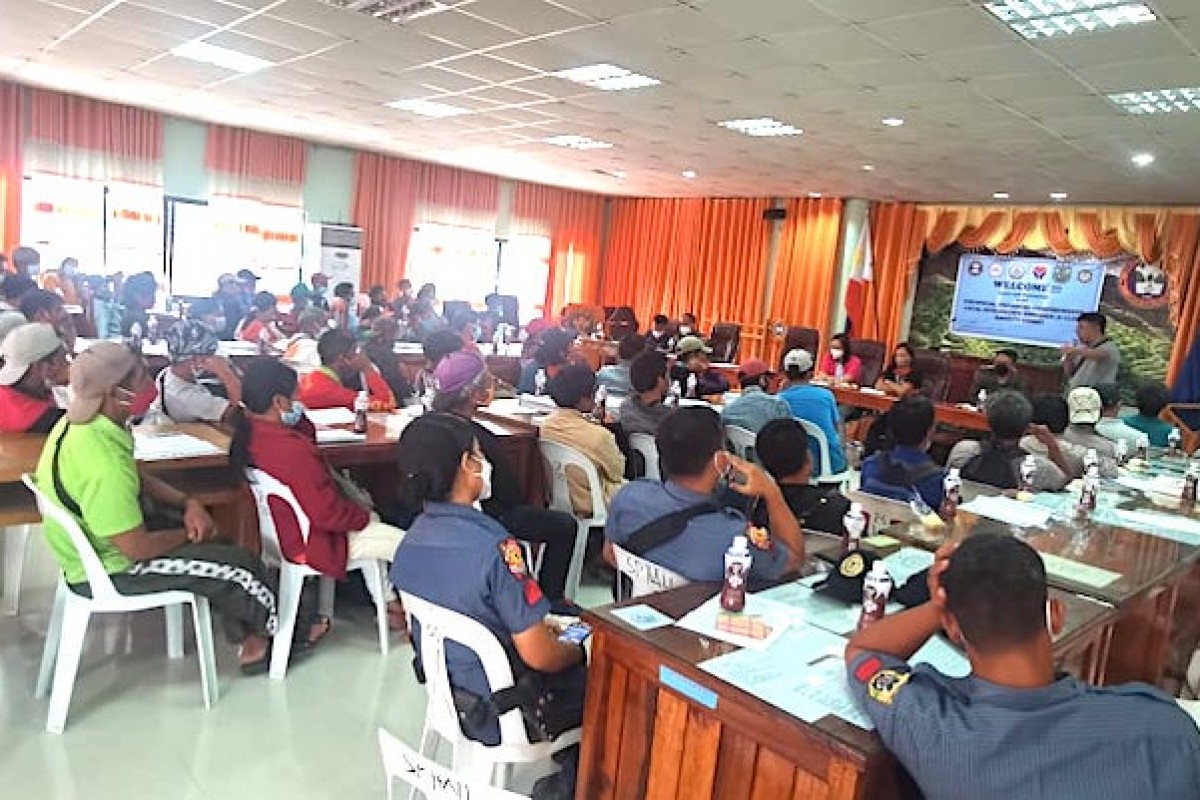 .Participated mostly by former rebels(FRs)  from the towns of Asipulo, Kiangan and Tinoc, the activity was  aimed to help   rebel returnees  establish their own organizations for the speedy delivery of government services.

The E-CLIP is a complete package of assistance to FRs to help them reintegrate back to their families and the   community,   and start over with their   lives

An official of the National Intelligence Coordinating Agency – Cordillera said they will assist the FRs to organize for more collaborative efforts among themselves for a better life and defense.

“We are taking the first phase of the organizing process. We hope that in the coming months, the needed procedures will be done for the formal registration of their organization. We should be also pro-active to any atrocity that may happen,” he said.

The Ifugao Police Provincial Office praised the rebel returnees for embracing the true meaning of peace and prosperity and enjoined them to convince their former comrades to surrender and be reunited with their families and start over with the   assistance being offered by the government thru the ECLIP among other programs.

Meanwhile, 54th Infantry Battalion Commanding Officer Lt. Colonel Franz Joseph Diamante stressed that Ifugao is generally peaceful, however, as long as the CPPA-NPA-NDF or the communists terrorists groups group exist, they can still be a threat to the peace and order of the province.

Insurgency is not only a military or police problem but it is a very complex problem that needs everyone’s cooperation and sincerity.  It is a challenge for government agencies, local government units, former rebels and other stakeholders to address the problem through or the   whole of nation approach   to end insurgency under Executive Order 70,   Diamante said. 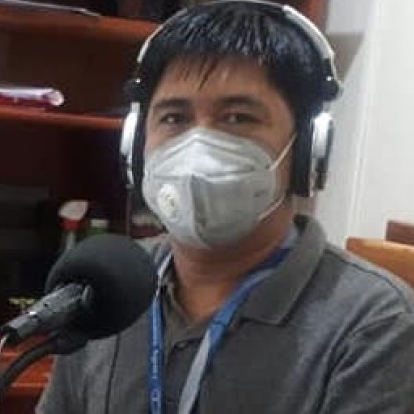