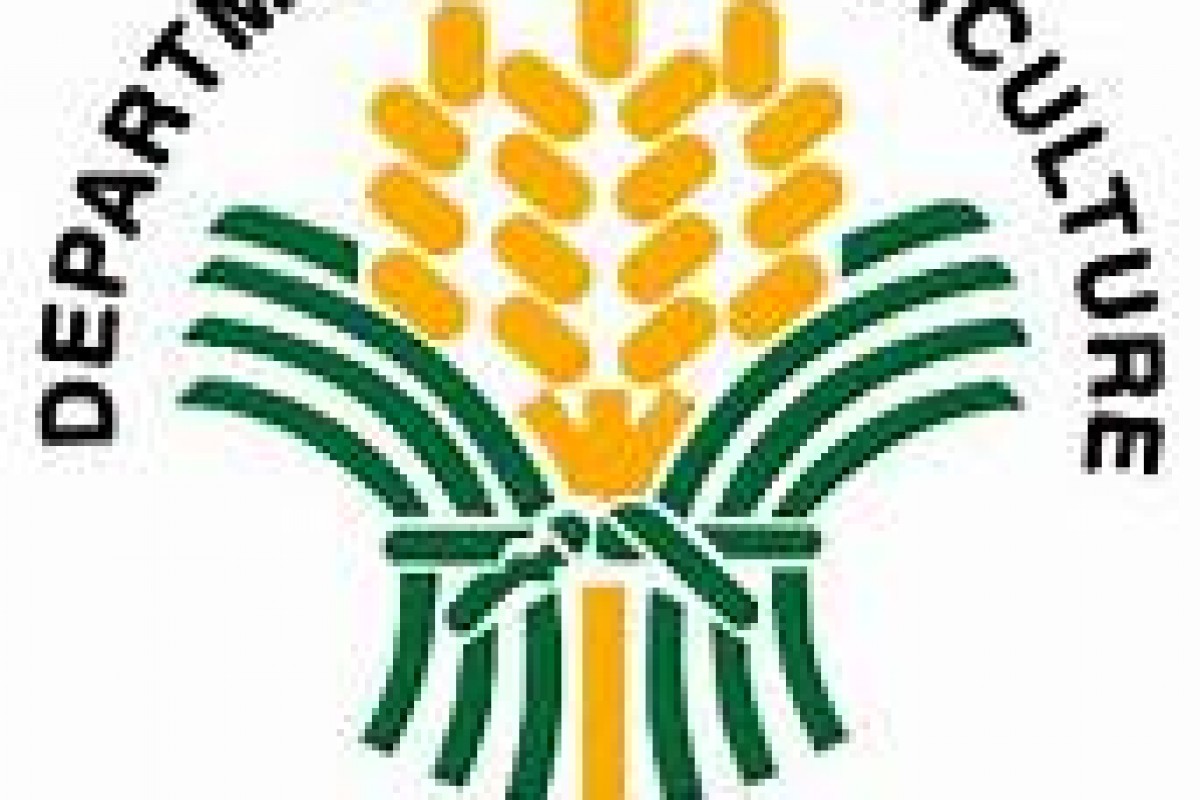 DUMAGUETE CITY, Negros Oriental, May 24 (PIA) -- The Department of Agriculture (DA) is eyeing the establishment of BIO-N laboratory in Bayawan City as one of the two agricultural producing cities in Central Visayas.

Farmer-Director Alfredo Oguis, a known producer of BIO-N since 2003, recommended Bayawan City to DA as a strategic area for the setting up of a BIO-N lab as it is an agricultural city with 47,000 hectares devoted to crop production.

Oguis said BIO-N is a microbial-based fertilizer that contains Azospirillum, a free-living soil bacterium that can affect the growth of numerous crops by hormone excretion and by the bacteria’s ability to fix nitrogen in the atmosphere.

Another major agricultural producing city in Region7 is Toledo City in Cebu that has a BIO-N Lab but needs rehabilitation.

The BIO-N mixer plant and laboratory in Toledo City were destroyed by typhoon Odette.

According to Toledo City Agriculturist Renelio Mabao, before the BIO-N laboratory was destroyed by the typhoon, they have been producing 10,000 packs per week which are bought by farmers in the city and nearby municipalities.

The BIO-N mixer plant and the laboratory are no longer operational, Mabao said.

Based on the current market, the price range of chemical fertilizers is between P1,000 to P3,000 per kilogram depending on the kind, while BIO-N is only sold at P28 per pack and can already fertilize a hectare.

Its effectiveness and affordability make it a good alternative to chemical fertilizers, Oguis said.

Since the DA is currently promoting balanced fertilization, it is high time to establish more BIO-N laboratories and mixer plants to cut the cost of the rising price of chemical fertilizers which has overburdened the farmers, Oguis said.

Agriculture Secretary William Dar recently issued a memorandum for all regions to implement balanced fertilization to curb the use of chemical fertilizers. (JCT/PIA7 Negros Oriental with reports from DA) 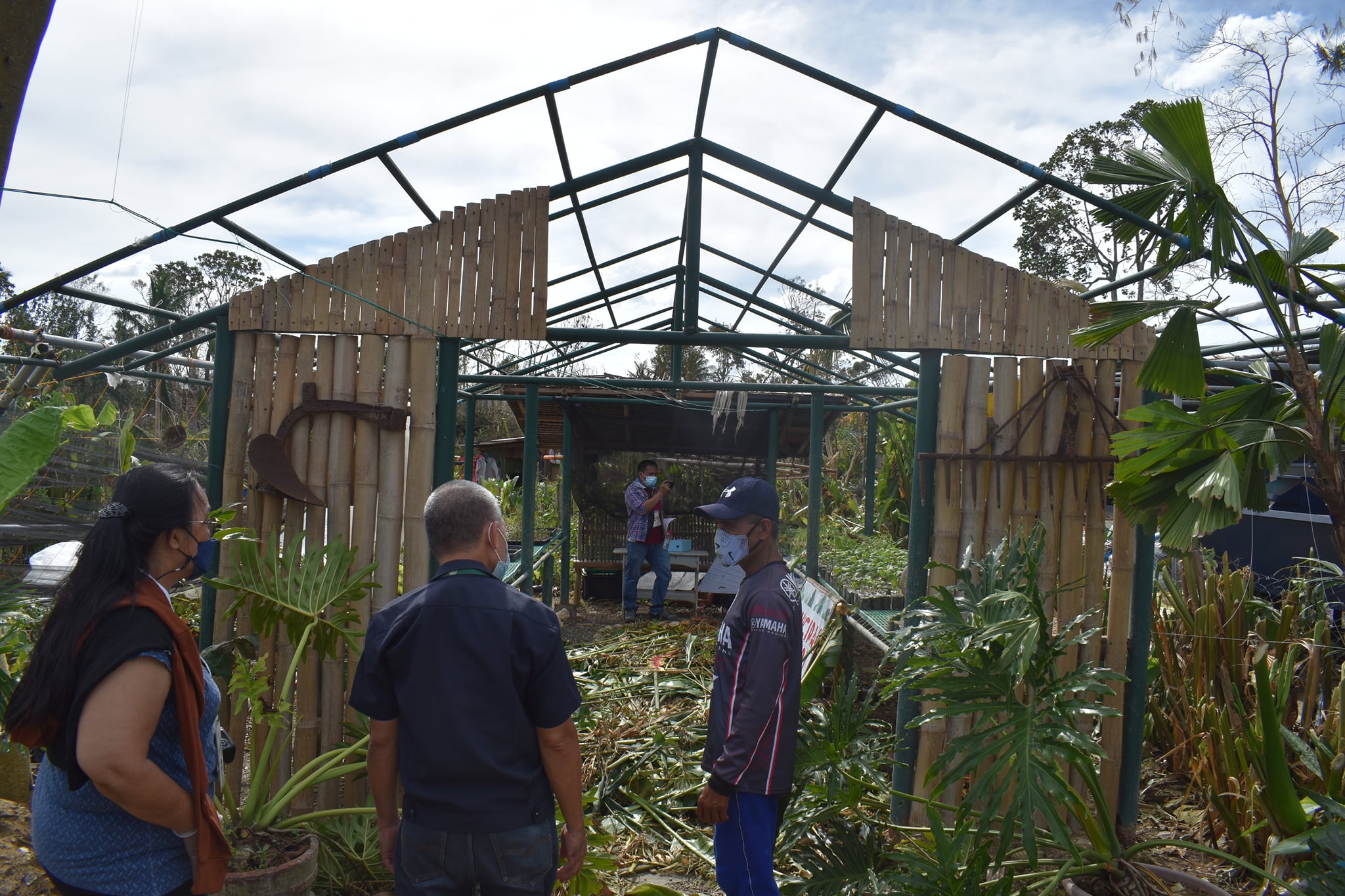 Agri damage in NegOr pegged at over P2B