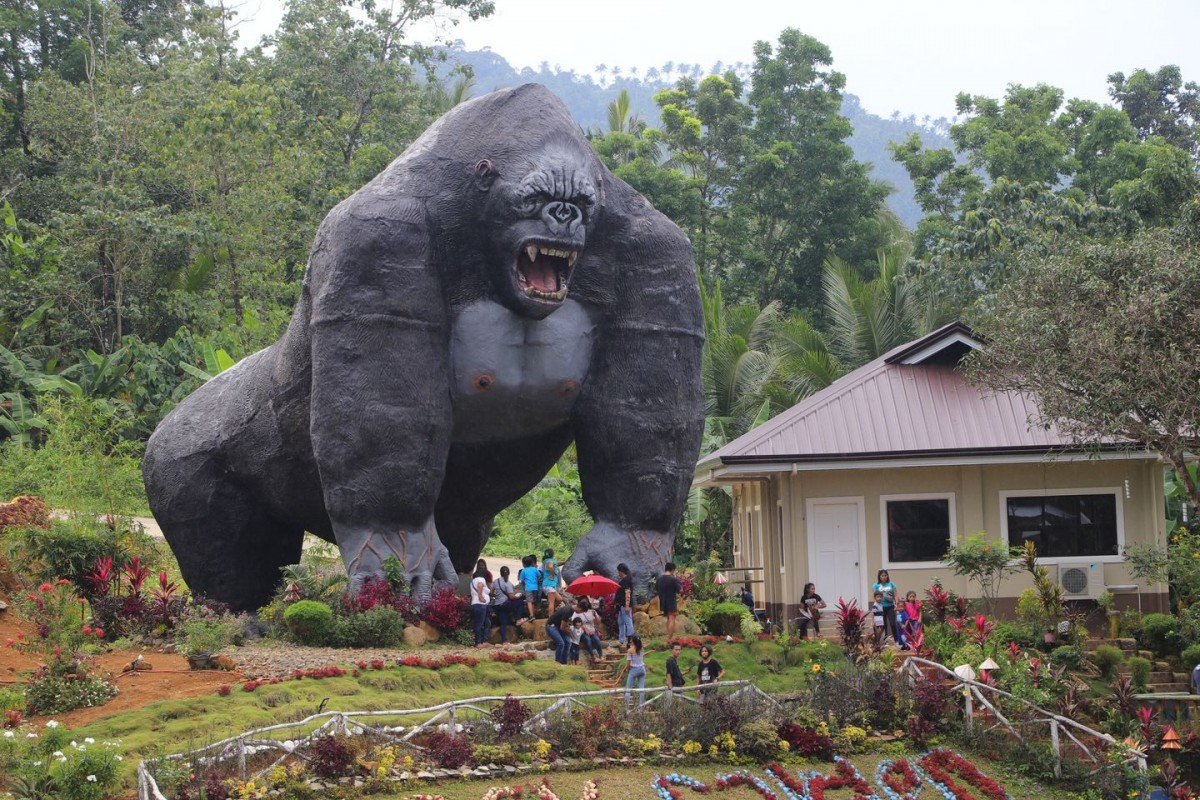 MAGSAYSAY, Lanao del Norte (PIA)-Mayor Haron "Dondon" Omar Sr. on Monday highlighted the efforts of the local government and the support of the provincial government in boosting the eco-tourism park of the municipality dubbed Jardin de Rachma.

[We continue our efforts to increase the development of tourism because we are promoting tourism in support of the provincial government’s vision of making the province a tourist destination.]

Jardin de Rachma is known for its colorful multi-tiered garden with a giant golden kettle and some gigantic icons like Hulk and Kingkong.

Omar said ongoing developments are being done in the Jardin de Rachma Eco-Tourism Park such as the construction of a hanging bridge and bike zip. He is also elated that people visit the park despite the ongoing improvements.

According to him, it is part of their commitment in support of the vision of the provincial government to make Lanao del Norte a tourist destination.

To recall, the provincial government also inaugurated the restroom facility with amenities, a multi-purpose building, and an arch at the entrance of the park. (LELA/PIA-10/Lanao del Norte)