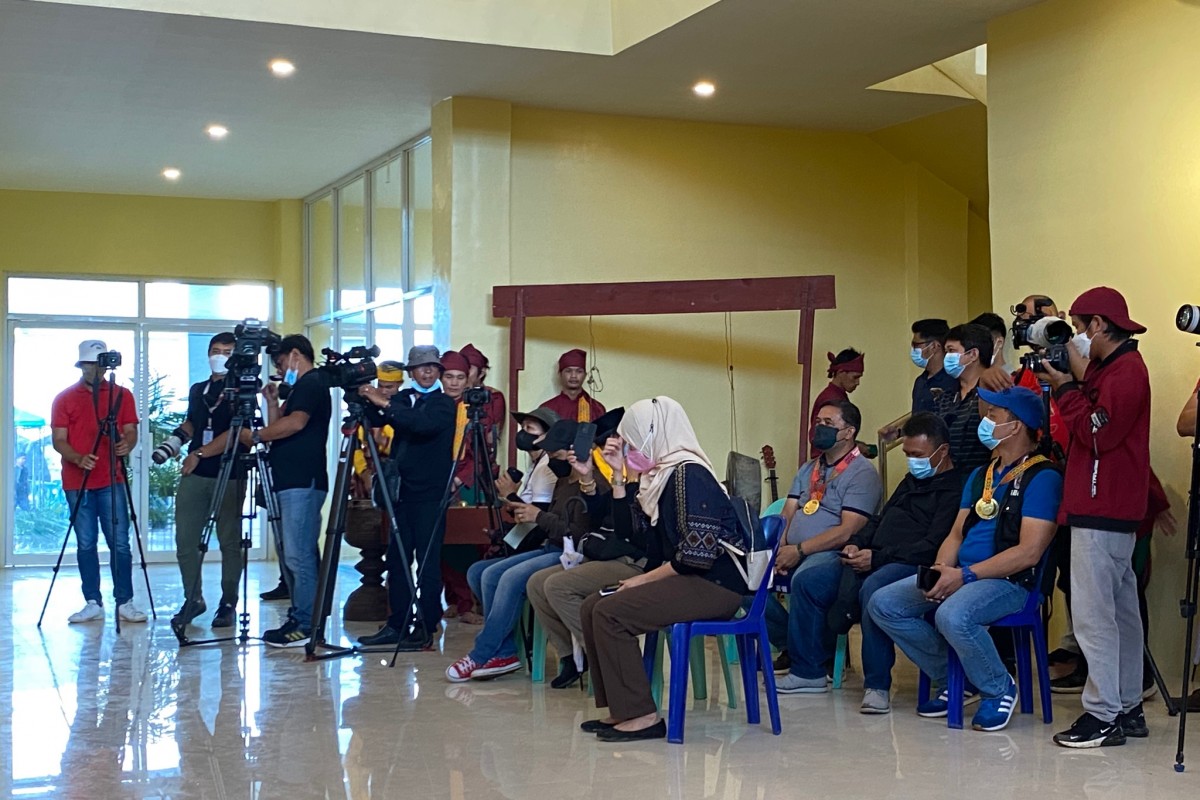 The reporting event aims to provide members of the media with accurate information and narratives about the rehabilitation by allowing them to see firsthand the on-the-ground situation.

On the first day of the reporting event, they witnessed the turnover of 462 permanent shelters to identified beneficiaries. This comprised the last batch of the 1,000 houses under UN-Habitat's Rebuilding Marawi Project. The construction of houses was funded with the USD10-million support from the Government of Japan while the lands were procured and developed by Social Housing Finance Corporation and National Housing Authority (NHA).

PCOO also brought the media to the inauguration of the Marawi Museum and School of Living Traditions inside the most-affected area of the city. Both facilities are eyed to boost cultural heritage preservation and local tourism.

"This could be transformed into an economic opportunity that could generate jobs that would help the ball of the local economy rolling," said Mayor Majul Gandamra.

On the second day of the reporting event, the TFBM alongside officials from the Armed Forces of the Philippines, the Philippine National Police, the local government, and Senator Ronald "Bato" Dela Rosa held a wreath-laying ceremony to remember the sacrifices of state forces to reclaim the city five years ago.

The media also witnessed the mini sports fest conducted by the NHA in partnership with the Philippine Sports Commission to launch the Sarimanok Sports Stadium.