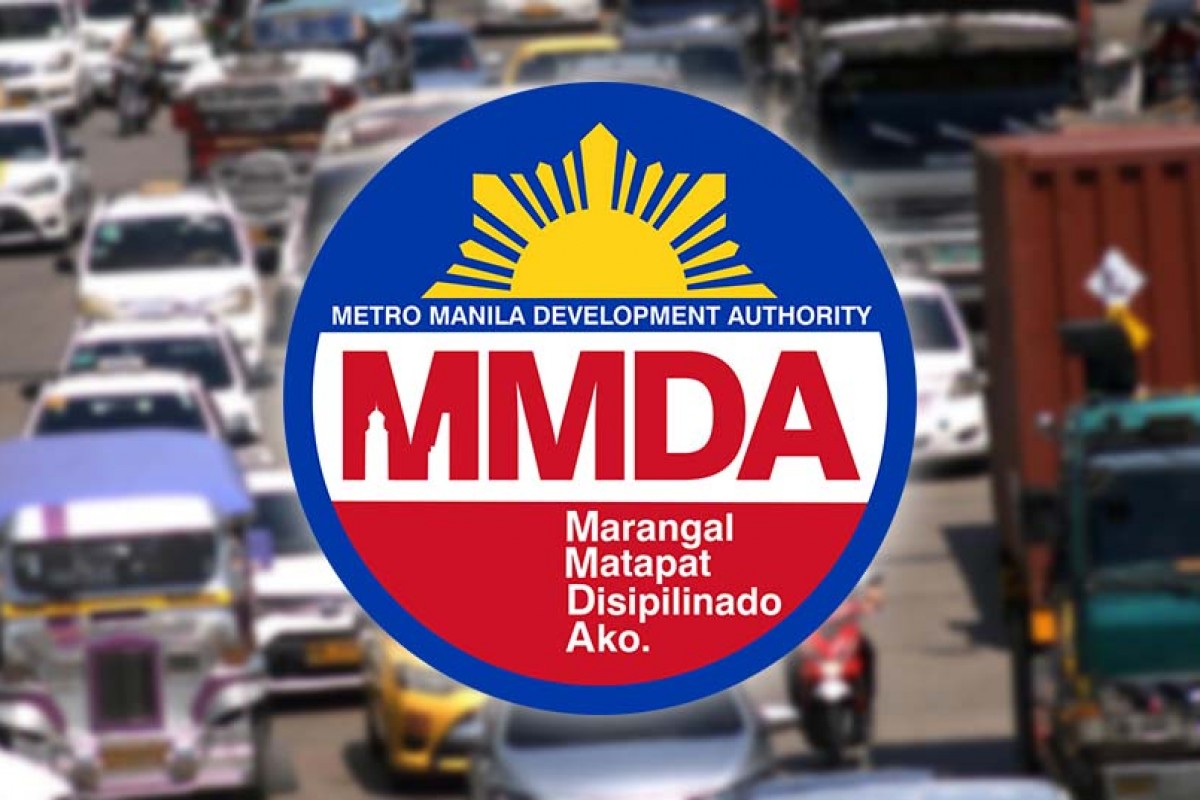 QUEZON CITY, (PIA) -- Metropolitan Manila Development Authority (MMDA) Chairperson Romando Artes on Wednesday warned traffic enforcers and other personnel against using unregistered vehicles and those with no license plates, or else face possible penalties and other “administrative charges.”

In a memorandum issued on Wednesday, Artes warned against the use of such vehicles in response to a video widely circulated on social media that showed MMDA traffic enforcer Wilfredo Ordoña driving a motorcycle without a license plate and registration on Monday.

The memorandum also reminded MMDA personnel of their duties to the public, particularly enforcers tasked with apprehending traffic violators.

"The MMDA is mandated to strictly implement traffic rules and regulations. Hence, we should lead by example," he said.

He warned MMDA personnel against engaging in “any unlawful activity,” noting that violators would not only be given a citation ticket but may also face administrative action, such as a suspension or “outright dismissal for contract of service personnel.”

"If proven guilty, we will file the necessary administrative charges, whether permanent, casual or on job order status, subject to applicable rules and regulations," Artes said.  (PIA-NCR)