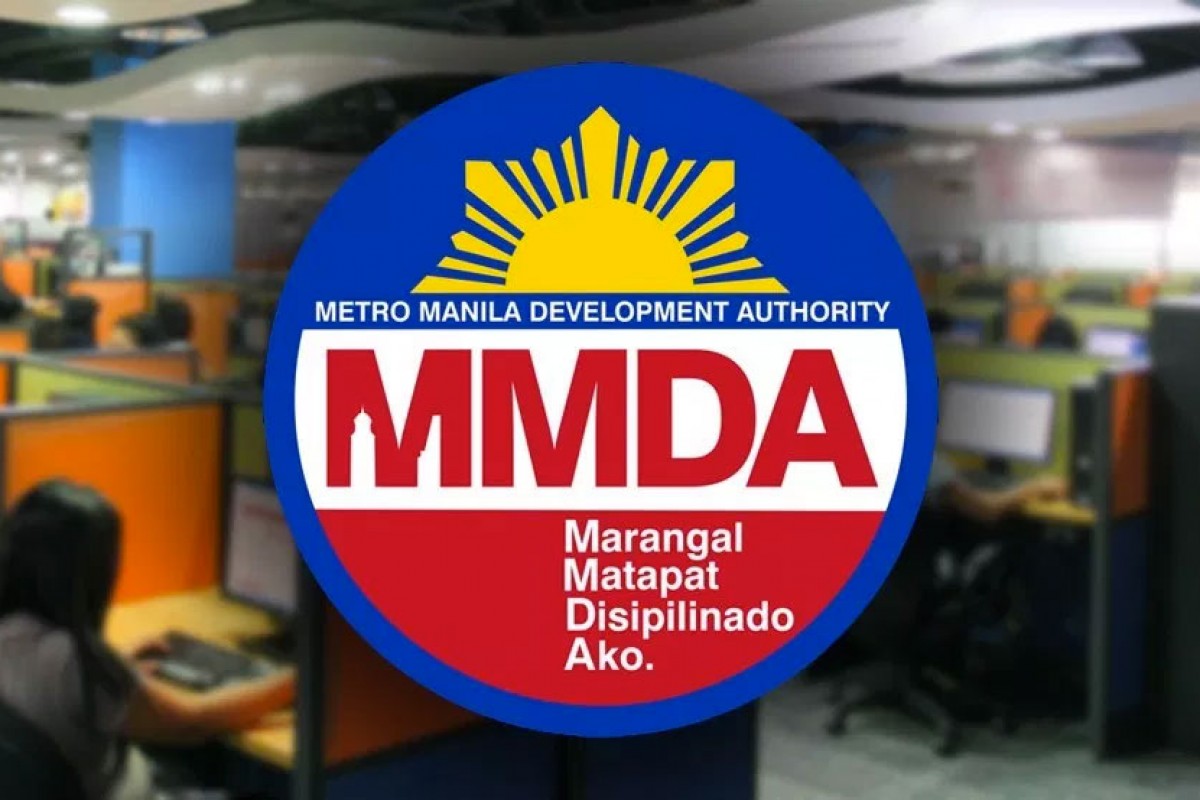 QUEZON CITY, (PIA) -- The Metropolitan Manila Development Authority (MMDA) has formed a transition committee as part of the agency’s preparation for the incoming administration.

In a Viber message, MMDA Public Affairs Director Sharon Gentalian said the committee has been meeting “almost every week.”

However, she said there is no information yet on the future leadership of the agency.

Following Marcos’ win in the May national elections, his team announced that Abalos accepted the post as secretary of the Department of the Interior and Local Government.  (PIA-NCR)