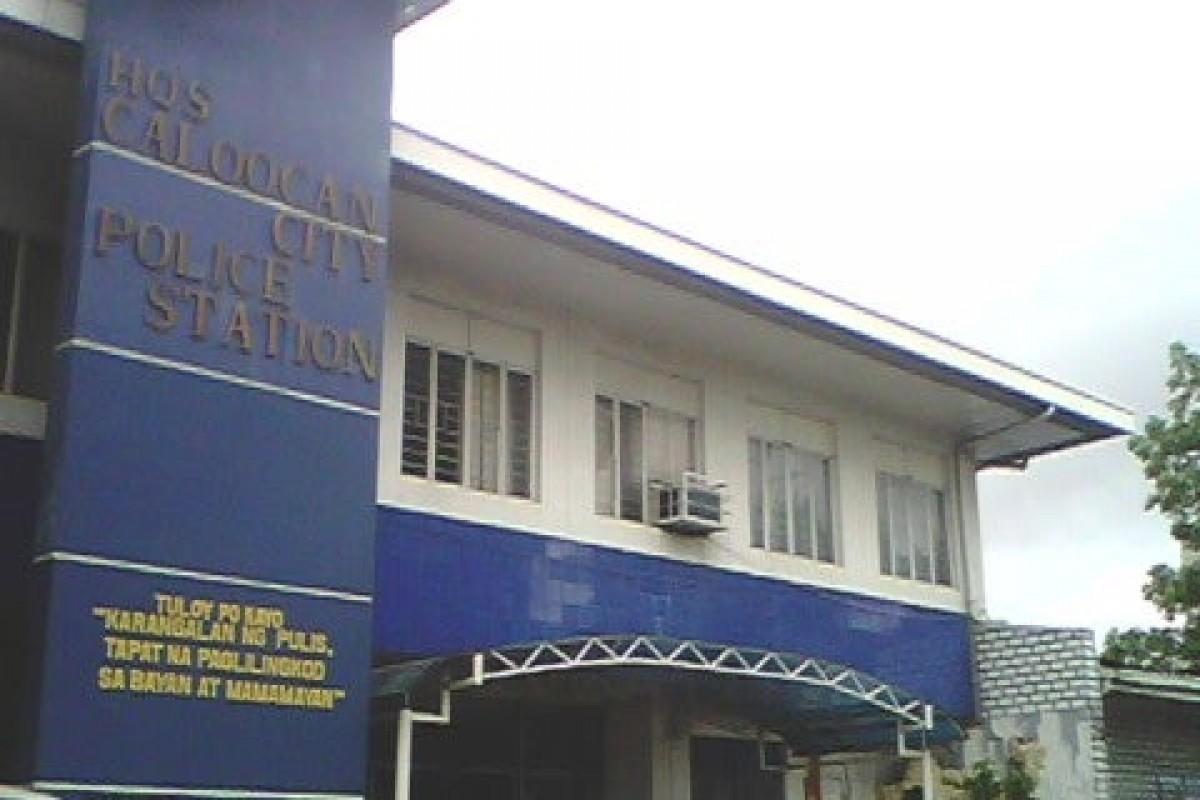 IAS chief Alfegar Triambulo over the weekend said they had submitted their recommendation to the Directorate for Personnel and Records Management - Discipline, Law, and Order Division.

Triambulo said the cops were found guilty of grave misconduct and conduct unbecoming of a police officer when they assaulted vendor Eddie Yuson and took his money.

He added that the incident was caught on CCTV and that the cops failed to justify their actions.

“Yung CCTV talaga na hindi nila mapaliwanag. They attempted to make some story pero wala talaga. Hindi sufficient to overcome 'yung clear interpretation ng CCTV (The CCTV is really something they can't explain. They attempted to make some story but nothing really. It is not enough to overcome the clear interpretation of CCTV),” he said.

“Sila po ay unfit na magpatuloy bilang isang alagad ng gobyerno, bilang pulis dahil sa kanilang masamang ginagawa supposedly na dapat ay protektahan ang property at buhay, ito ay minaltrato at sapilitang kinuha 'yung pera kaya ito ay hindi dapat pamarisan at ito ay nakita namin na circumstances na dapat ay sibakin sa serbisyo itong mga pulis na ito (They are unfit to continue to work in the government, as a policeman because of their bad deeds supposedly that should protect property and life, they were treated and forcibly took the money so it should not be precedent and we have seen that circumstances that these policemen should be fired),” Triambulo said.

Yuson was walking on his way to Barangay 117 last March 27 to buy food for his family when he was approached by one of the suspects who introduced himself as a police officer.

CCTV footage showed that he was frisked and searched for his personal belongings. After a few minutes, a white pick-up truck with five other suspects onboard appeared.

The victim alleged that the policemen took his cash amounting to P14,000.

The CCTV footage was later uploaded in social media on March 30 and went viral.

The cops claimed they asked for the victim’s identification cards after they noticed him roaming around the area where they were doing an anti-illegal drug operation.