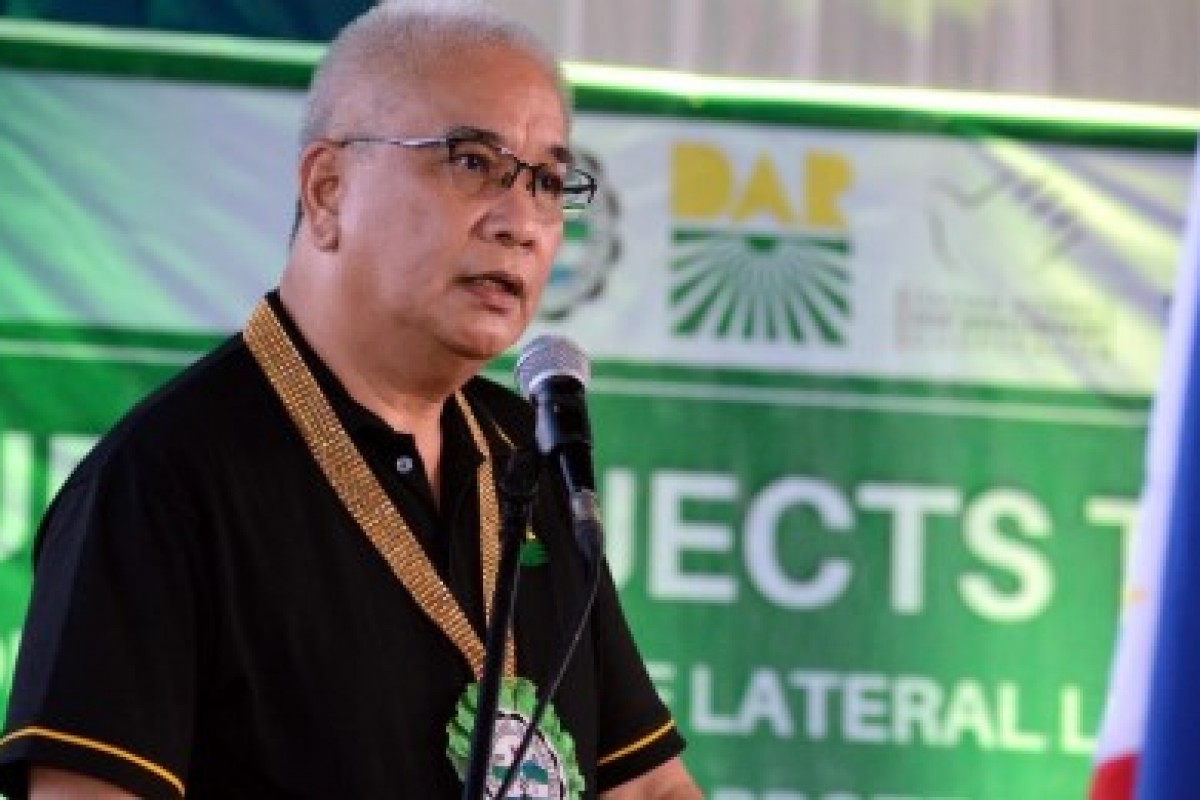 MANILA, (PIA) -- The Department of Agrarian Reform (DAR) and the Land Bank of the Philippines (LBP) have simplified the procedures and documentary requirements to speed up the conduct of field investigations and land valuation activities for landholdings covered under the Comprehensive Agrarian Reform Program (CARP).

DAR Secretary Bernie F. Cruz said the challenge of completing the land acquisition and distribution (LAD) process in the remaining private agricultural lands has been a recurring issue in the implementation of the CARP.

“The current operational developments of the agency have compelled the DAR to incorporate amendments which resulted to the streamlining of LAD process,” he said in a news release on Sunday.

Cruz said the simplified LAD procedural amendments were coursed through Administrative Order (AO) No. 01, series of 2022 entitled “Amendment to DAR AO No. 01, series of 2020, Entitled Guidelines Simplifying the Land Acquisition and Distribution Process on CARP-covered Private Agricultural Lands,” which will eventually accelerate the distribution of lands to the agrarian reform beneficiaries (ARBs).

He said the LBP will provide the value of just compensation based on the Field Investigation Report (FIR) and ASP or AdvSP of the subject landholding.

Cruz disclosed that the LBP shall deposit the compensation proceeds, in cash and Agrarian Reform bonds, upon receipt of the Order to Deposit Land Owner’s Compensation together with a copy of the ASP from the DARPO. The LBP shall issue the Certificate of Deposit (COD) within three banking days from the deposit.

“The COD, ASP, and other necessary documents shall be the basis of the Registry of Deeds (ROD) to cancel the landowner’s title for the landholding covered under the CARP, in case of total coverage. It will also issue a Transfer Certificate of Title (TCT) or Original Certificate of Title (OCT) in the name of the Republic of the Philippines (RP) and issue a title for the retained area, upon submission of the owner’s duplicate copy (ODC) of the landowner’s title,” he added.

Cruz stressed that the LBP shall process the claim folder, until the issuance of the Memorandum of Valuation, within 20 days from receipt of the complete documents.

The JFI Team will be composed of designated personnel from the DAR provincial or municipal office, a member of the Barangay Agrarian Reform Council (BARC), or in its absence, any authorized representative of the barangay council, land owner or his authorized representative, potential ARBs, representatives of the municipal or provincial agricultural office of the Department of Agriculture, if there is an issue on the landholding’s suitability for agriculture, and the Department of Environment and Natural Resources – Community or Provincial Environment and Natural Resources Office, if there is an issue as to the 18 percent slope.

Cruz disclosed that the concerned DAR field officers are required to introduce appropriate strategies to continue the LAD process in accordance with the procedures and timelines prescribed under the AO. (DAR/PIA-NCR)