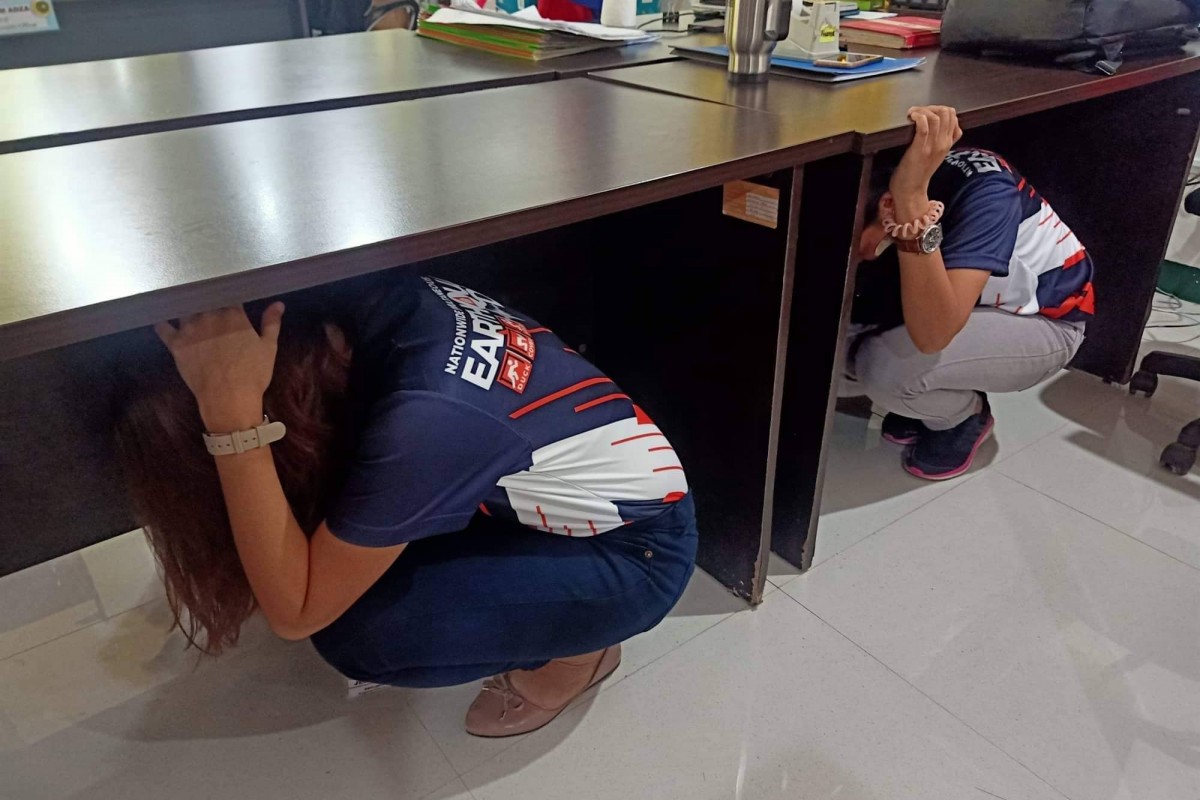 MANILA, (PIA) -- Defense Secretary Delfin Lorenzana on Thursday called on the public to continue supporting and participating in disaster preparedness programs such as nationwide earthquake drills.

“Ang pagpapatuloy ng mga pagsasanay na ito ang nagbibigay kapanatagan sa ating mga mamamayan na ang ating pamahalaan at buong lipunan ay may kakayahan at hindi tumitigil sa paghahanda upang harapin ang mga kalamidad na maaaring danasin ng ating bayan (Trainings like these give confidence to the citizenry, the government, and Filipino society as a whole, as they have the knowledge and are working hard to ensure that they are prepared to face any calamities that might strike our country)," Lorenzana said in his message during the second quarter online National Simultaneous Earthquake Drill (NSED).

Lorenzana, who is also the National Disaster Risk Reduction and Management Council (NDRRMC) chair, also urged the public to continue participating in all earthquake drills scheduled by the agency for this year.

Thursday's earthquake drill has around 17,300 concurrent viewers and recorded 105,432 views, and 80,380 engagements, one hour after the livestream ended.

This was the eighth earthquake drill held online since the coronavirus disease 2019 (Covid-19) pandemic started in 2020.

The NSED is a quarterly event that seeks to strengthen the earthquake preparedness of the public.

The third quarter NSED was held on September 8 at around 9 a.m.

Meanwhile, Undersecretary Ricardo Jalad, NDRRMC executive director and Office of Civil Defense administrator, emphasized the importance of a united effort in the attainment of making communities ready and safe.

He added that cooperation among the public will do a great deal in helping the government achieve its goal of creating safer communities.