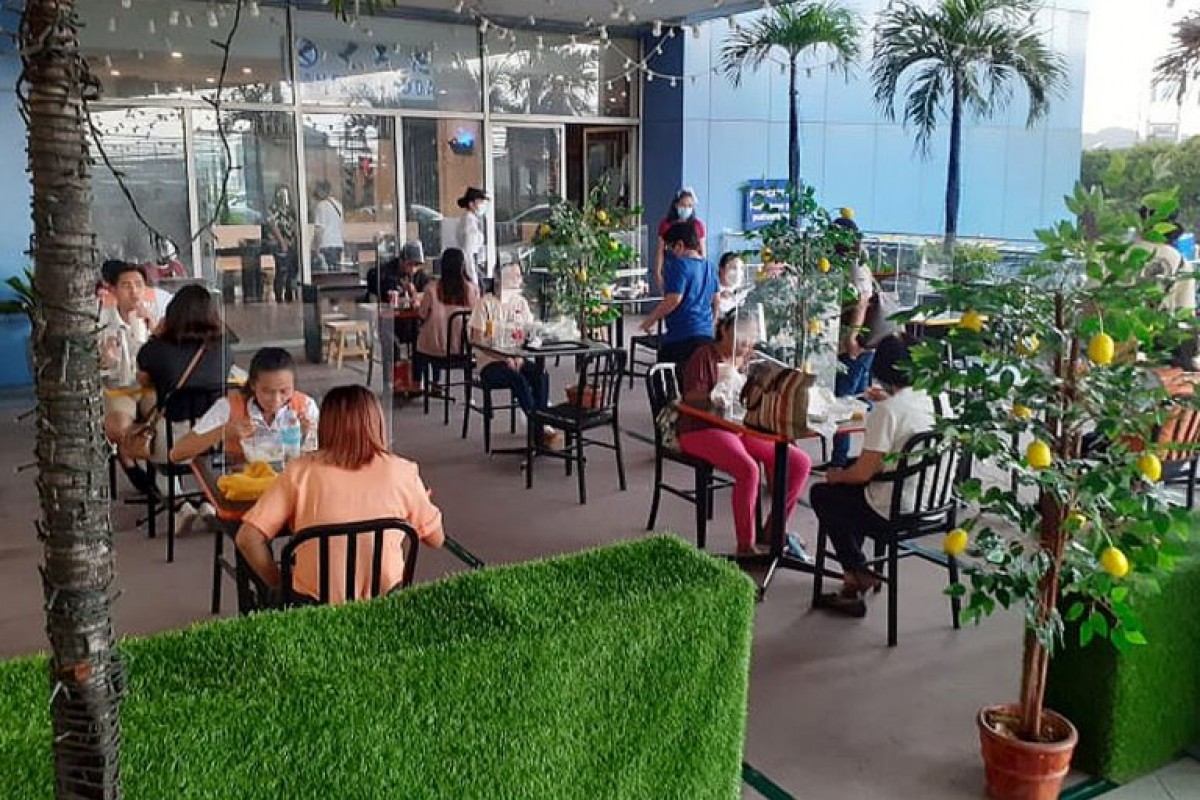 In an advisory shared by the DOH, the agency said NCR remains at low risk classification, as per monitoring of its Epidemiology Bureau.

“For an area to be classified under moderate risk, it should have a positive two-week growth rate (TWGR) and average daily attack rate (ADAR) of at least six (6) average cases per day per 100k population. From the perspective of healthcare utilization rate (HCUR), there should also be moderate risk HCUR for escalation to Alert Level 2 to happen,” the advisory states.

“Furthermore, NCR’s HCUR remains to be at low risk. At this stage of the pandemic, infections are expected. Most of them will be asymptomatic, mild or moderate – thanks to vaccination, boosters and health protocols.”

The health department explained that what is important is the number of severe and critical hospital admissions.

“So long as these numbers remain low, we will stay at the current alert level while carefully monitoring the situation.”

Meanwhile, the DOH urged the media and the general public to obtain information only from official sources.

“All concerned are also advised to consult with the DOH first before making any forecasts and issuing statements that may cause unnecessary panic and harm among the public.”

Health officials continuously remind the public to continue following minimum health protocols and to get their shot or booster against COVID-19. (DOH/PIA-NCR)