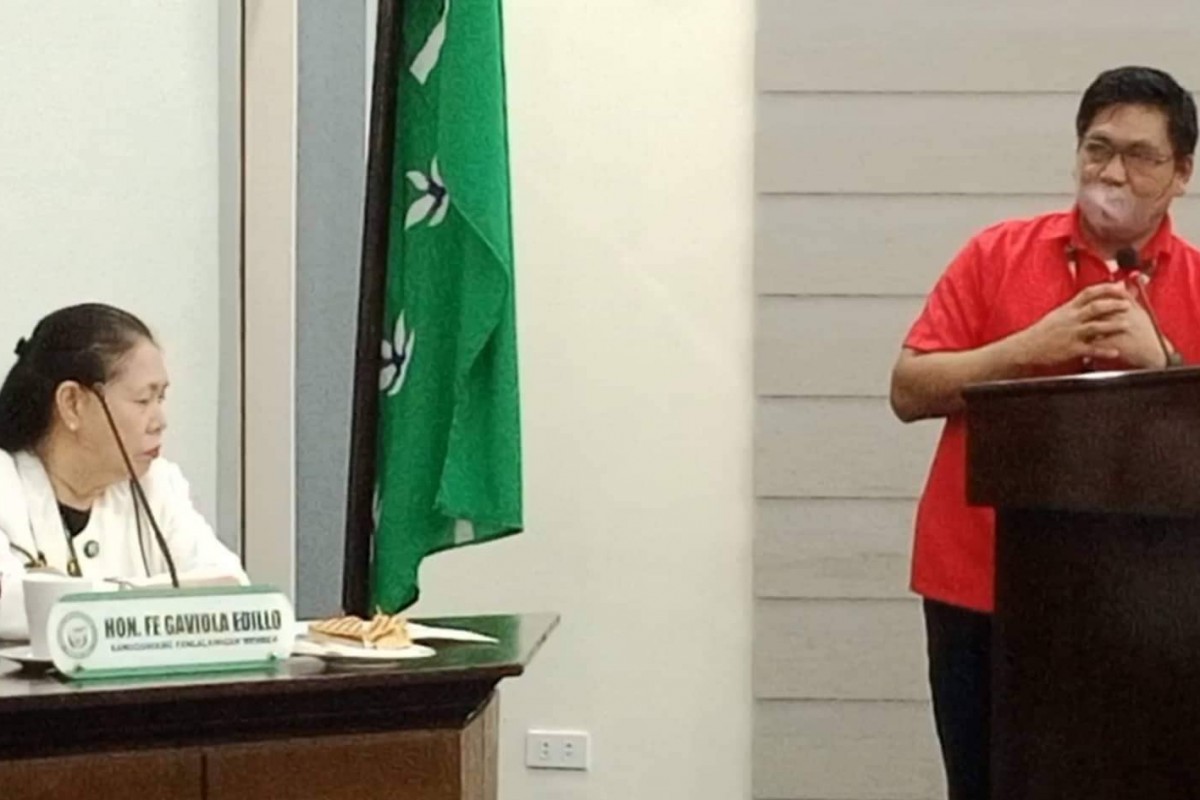 MAASIN CITY (PIA) -- The provincial government of Southern Leyte has raised the stakes in efforts to cushion the impact of hog raisers affected by African Swine Fever (ASF), from P3 million to P4.9 million, the fund set aside to indemnify losses, sourced from Annual Investment Plan (AIP).

The move was in response to the need of sending aid to about 430 swine raisers around the province whose combined total of some 2,000 pigs were untimely slaughtered  in keeping with the 500-meter radius protocol distance from an ASF-infected site to prevent further spread of the virus.

According to Dr. Francisco Cabarrubias, provincial veterinarian, 12 out of 19 local government units were already affected by the disease, covering a total of 70 barangays.

The municipality of Sogod was highest at 18 barangays, Macrohon - 14, Tomas Oppus - 10, Maasin City - seven (7), Bontoc - four (4);  while the towns of Libagon, Saint Bernard, San Francisco, and San Ricardo have three (3) barangays each, for Silago and Pintuyan - two (2) barangays each, and one (1) barangay in Liloan.

Documents and other supporting papers are being prepared and processed at the provincial vet office for the release of financial assistance to the affected hog growers, Cabarrubias was quoted as saying in a report aired by Dahlia Orit of Radio Pilipinas-Sogod.

Collection of blood samples for submission to the regional animal diagnostic laboratory for testing was still ongoing, while barangay officials were under instruction to report to their respective vet office of any abnormal death instances of domesticated pigs, Cabarrubias also said.  (LDL/MMP/PIA Southern Leyte)