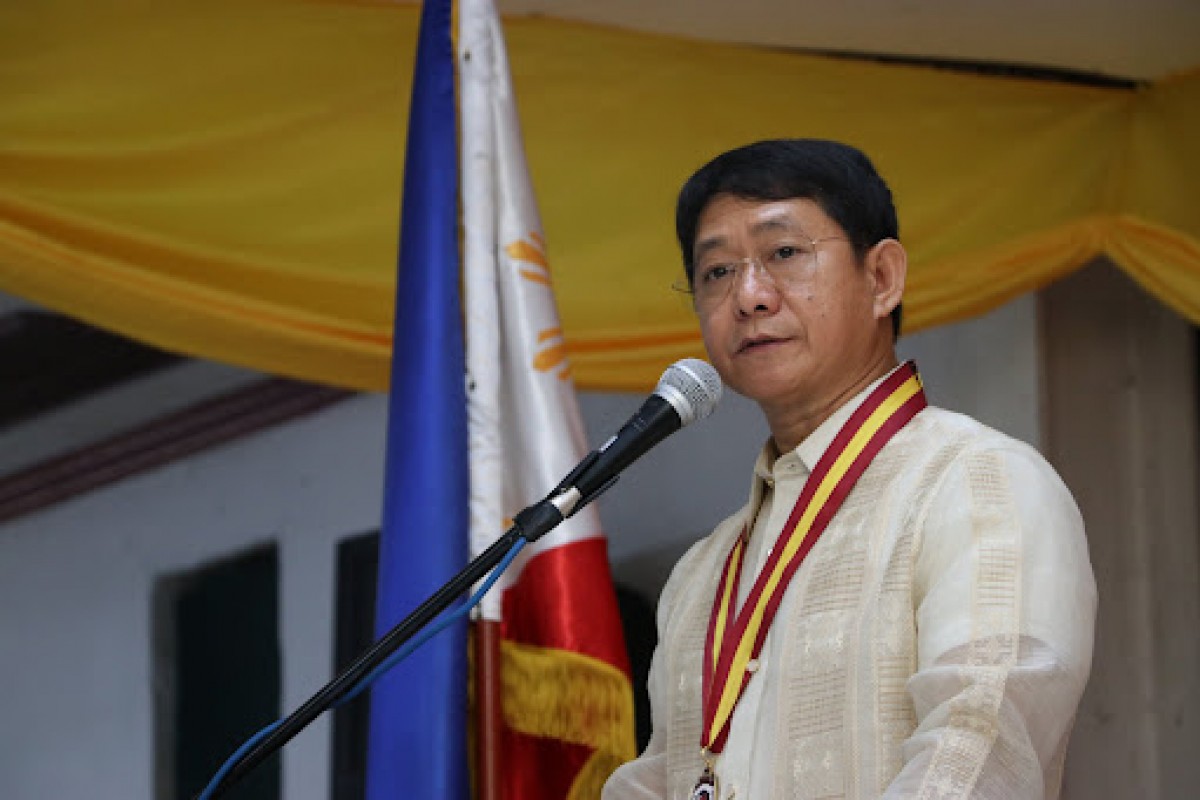 MANILA, (PIA) -- Department of the Interior and Local Government (DILG) Secretary Eduardo Año has warned that Cebu City’s ordinance on the optional use of face masks may be considered "graft" under Executive Order (EO) 151 that sets the nationwide alert level system.

Despite this, Año is still hoping that a "remedy" will be made by the Cebu Provincial Government, which he gave until the weekend to rectify its EO 16 issued by Governor Gwen Garcia on June 8.

During a press conference at the “Back-to-Vax Champion” COVID-19 vaccination ramp-up event at a mall in Quezon City over the weekend, Año noted that Cebu’s order also contradicts EOs 168 and 1218 and Republic Act (RA) 11332 or the Mandatory Reporting of Notifiable Diseases and Health Events of Public Health Concern Act.

EO 1218 is a declaration of state of calamity; EO 168 adopts measures to strengthen the Emerging and Re-Emerging Infectious Diseases (EID) Program of the Department of Health (DOH) or its equivalent in other local health units and to formulate, develop, implement, and oversee the EID Preparedness Manual; and RA 11332 mandates the DOH to formulate and implement necessary health protocols, explained Año.

The most glaring violation, Año said, is against EO 151.

"The national law, including executive orders, cannot be superseded by any local government executive order or ordinance. Otherwise, that is considered a graft practice and they will be accountable for that," he said.

Secretary Vince Dizon, deputy chief implementor of the Inter-Agency Task Force for the Management of Infectious Diseases (IATF-EID), said that in creating policies, they are in constant consultation with experts.

"Throughout the pandemic, that has been the rule of the IATF, the NTF (National Task Force Against COVID-19), and the President," Dizon said.

He shared that the IATF has discussed the idea of non-masking outdoors but experts told them it is still best to err on the side of caution.

“And it is an unrefutable fact that the mask is the most effective way to prevent transmission of COVID-19," Dizon added.

On Wednesday, Senator Sonny Angara called on the national government and Garcia to iron out their differences on the enforcement of the mask mandate.

Angara said he understands Garcia's sentiments over the issue, saying Cebu is a province that is dependent on tourism income.

"Naiintindihan ko 'yung point ni (I understand the point of the) governor in trying to come up with a proactive policy regarding the wearing of masks. And may basis din naman 'yun because pag tiningnan mo (And it has a basis because) all over the world, they've lifted the wearing of masks outdoors. Optional na lang ‘yan (It's just optional now)," he said in an interview.

Garcia argued earlier that the resolutions of the IATF are merely "recommendatory in nature" and even the agency recognizes that its resolutions are neither equivalent to laws created and passed by Congress nor any executive order. (PIA-NCR)