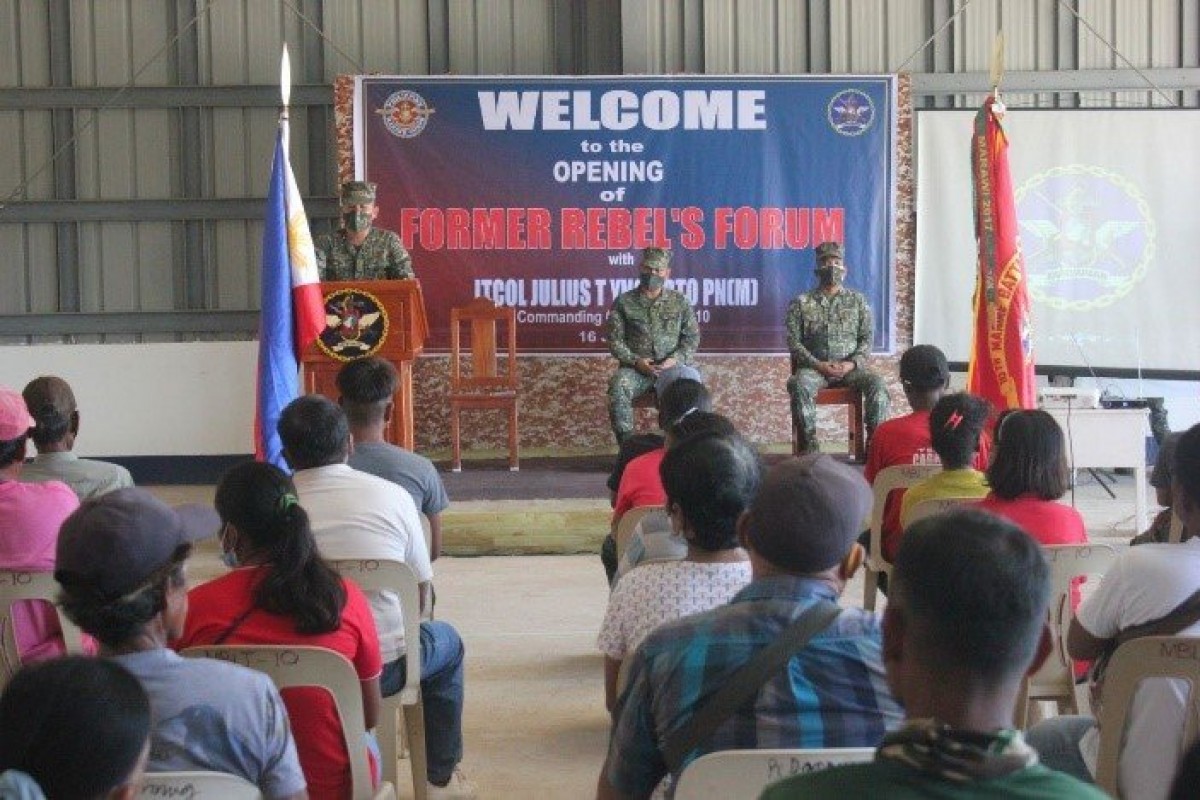 TUGUEGARAO CITY, Cagayan (PIA) - -Some 100 former rebels in this province as well as their immediate family members benefited from a community support program spearheaded by the Marine Battalion Landing Team - 10 (MBLT-10). 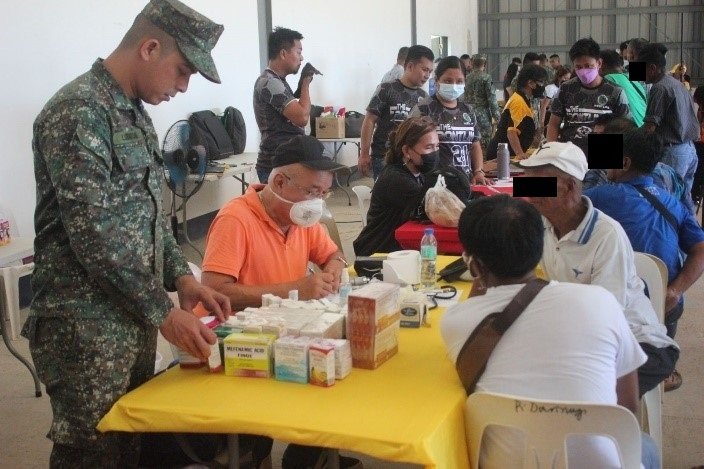 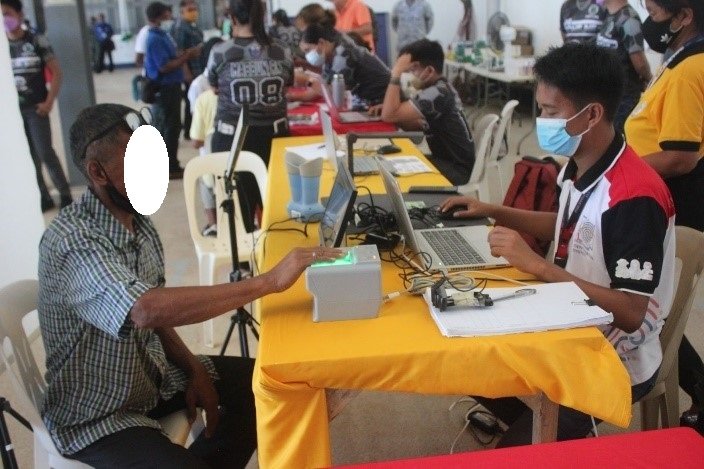 Personnel from PSA lets this former rebel scans his finger prints for the production of his Phylsys ID. (MBLT10 photo)
Delete

In a statement, Lt. Col. Julius Yncierto, said the activity was able to provide essential services for the former rebels who pledged their allegiance back to the government.

Simple lectures on the deceitful recruitment of the Communist Terrorist Group as well as benefits former rebels may avail under the Enhanced Comprehensive Local Integration Program were also conducted during the said forum.

“Through the PTF-ELCAC and the ‘Whole-of-Nation Approach’ this activity will lessen the deceptive recruitment of the CTGs in the Province and will promote the government projects to the community,” Yncierto said in a statement.

The MBLT-10 is based in barangay San Vicente in Santa Ana, Cagayan. (OTB/MDCT/ With reports from MBLT-10/PIA Cagayan) 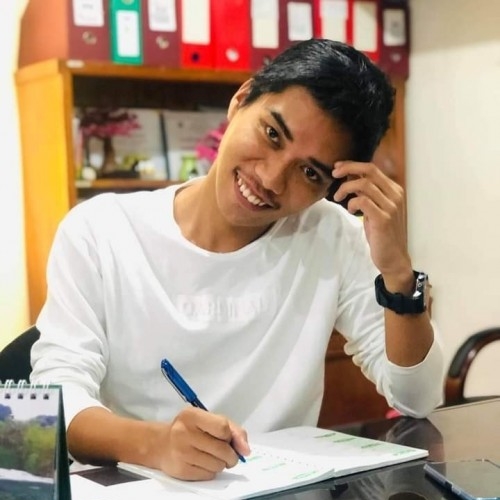