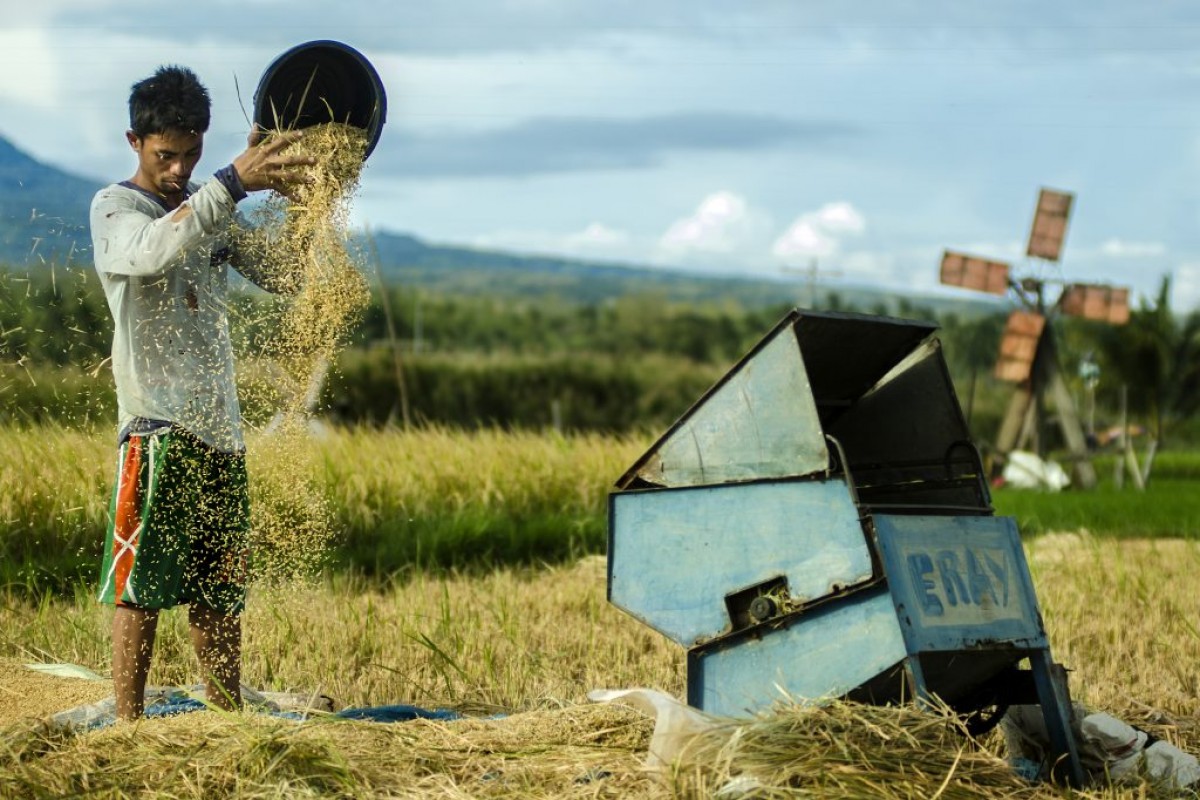 A rice farmer in this undated photo. The incoming administration of President-elect Ferdinand “Bongbong” Marcos Jr. will exhaust all efforts to ensure food security in the country, Press Secretary-designate Beatrix Rose “Trixie” Cruz-Angeles said on Saturday (June 18, 2022). (File photo from Department of Agriculture)

This, after the World Bank, the World Trade Organization, the United Nations Food and Agriculture Organization, and the World Food Programme warned of a global food crisis affecting poor and developing countries.

In a statement, Angeles-Cruz assured the public that the Marcos administration is ready to stabilize the food supply and improve food production.

She said other countries affected by the looming food shortage might be compelled to adopt the measures undertaken during the 2007-2008 global food crisis, including the restrictions on food exports, to deal with the problem.

She admitted that it would be a challenge for the Philippines to take similar action.

In May, outgoing Agriculture Secretary William Dar warned that the country could feel the looming food crisis in the second half of 2022 because of various global economic challenges that caused an uptick in the prices of domestic food, both locally produced and imported.

On Thursday, the Department of Agriculture said the country is now feeling the impact of the food crisis, as prices of goods continue to soar.

Marcos earlier vowed to come up with a plan to attain food security and stabilize the prices of agricultural commodities. (PIA-NCR)