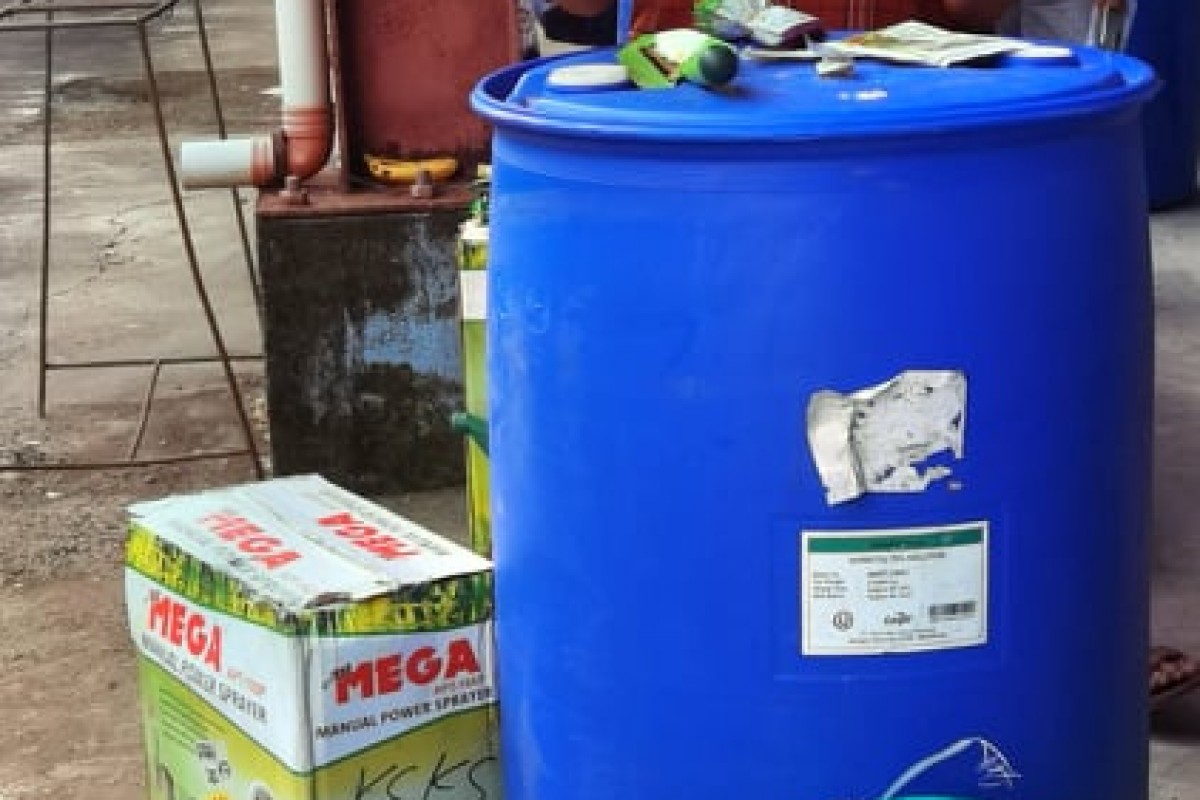 BANGUED, Abra (PIA) - - The Department of Agriculture – Cordillera turned over planting materials, farm inputs and implements to selected schools under the Gulayan sa Paaralan Project,  in partnership with the Schools Division of the Department of Education – Abra.

The Gulayan sa Paaralan Program aims to promote food security in schools and communities, through self-help food production activities and values among the learners and appreciation of agriculture as a life support system.

Each school received P10, 000 worth of planting materials and implements such as a package of hybrid vegetable seeds for pinakbet or a Filipino vegetable stew and for sinigang or sour Filipino soup with vegetables.

Also included are inputs such as soil conditioner and liquid fertilizer and farm equipment and materials such as manual power sprayer, plastic water sprayer, drum, hose, and shovel.

Agricultural Program Coordinating Office Head Rosemarie Tesoro stressed the importance of the Gulayan sa Paaralan in the DepEd’s school feeding program which aids children in acquiring the nutrients they need, helps in improving the school children’s nutritional status and an income generating activity as well should there be an excess in production.

In behalf of DepEd- Abra, Education Program Supervisor Ronilo Garcia acknowledged DA’s intervention to schools, and expressed hope that the project will help instill in the minds of the learners the importance of having a garden in the school and at the same time in their backyard.

To pursue with a worthwhile and sustained project, school heads and project coordinators requested for training on basic gardening. 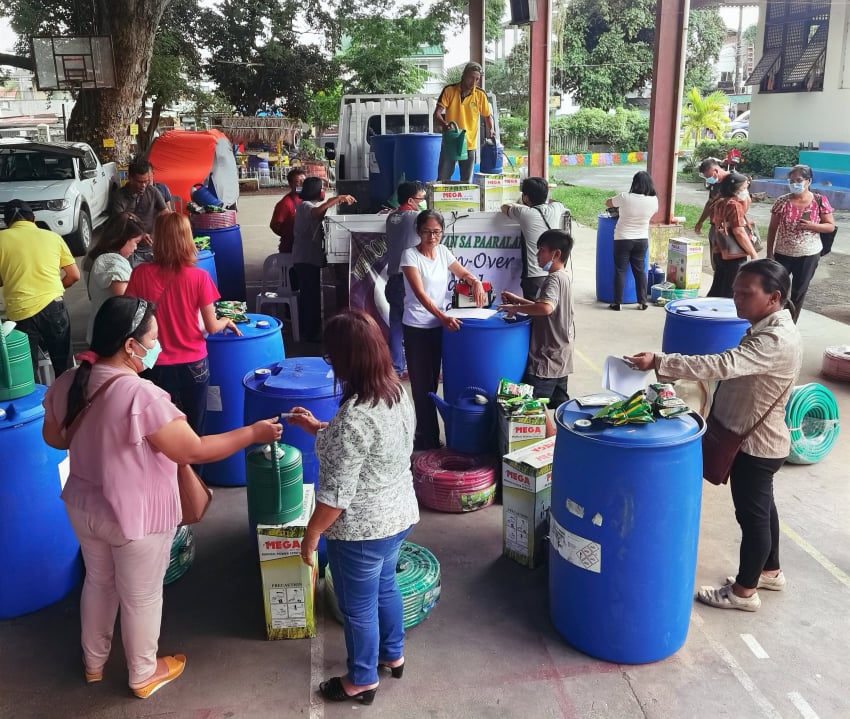 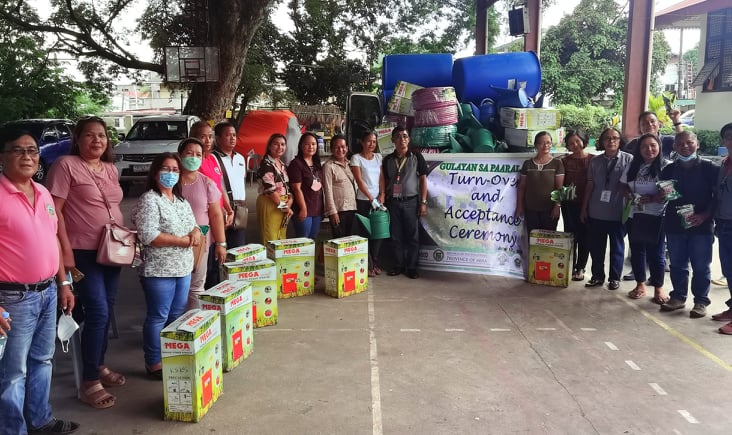 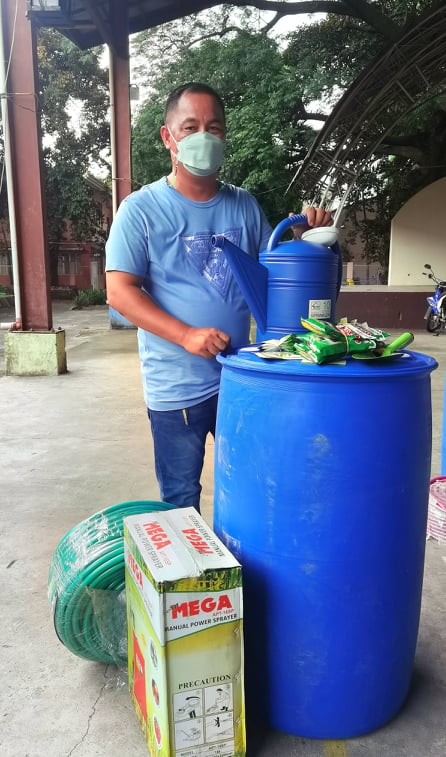 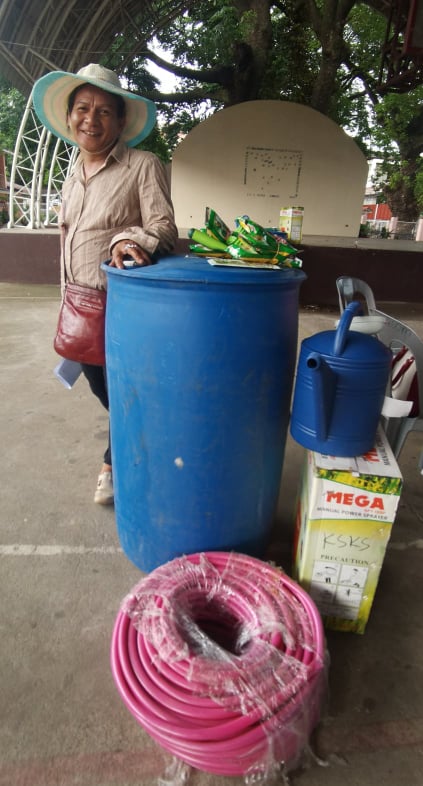