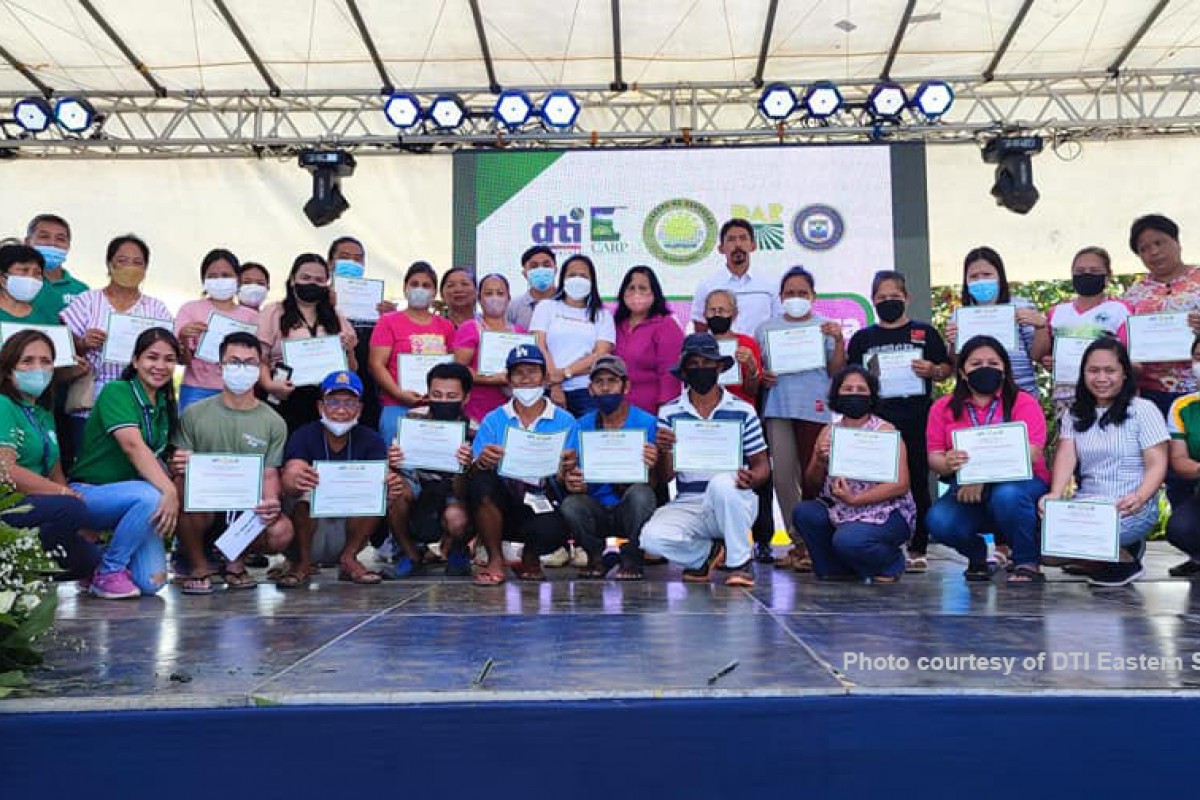 BORONGAN CITY (PIA) -- A total of P1.8 million in sales were generated from 70 exhibitors of Micro, Small, and Medium Enterprises (MSMEs) of Eastern Samar who participated in the Dukwag Agri-Aqua Trade Fair and Livestock Expo on June 13-20 held at Baybay Boulevard, this city.

This was learned from Ruthelma Samonte, DTI provincial director, adding that the event had surpassed its target by more P800,000.

The week-long activity aims to generate sales, encourage MSMEs to showcase, promote, and support the local products of the city and to encourage more aspiring entrepreneurs through agriculture, Samonte said.

The said event was organized by the City Government of Borongan through City Mayor Jose Ivan “Dayan” C. Agda in collaboration with the Department of Trade and Industry – Eastern Samar Field Office (DTI-ESFO) through Samonte. (MMP/SDC/PIA Eastern Samar)