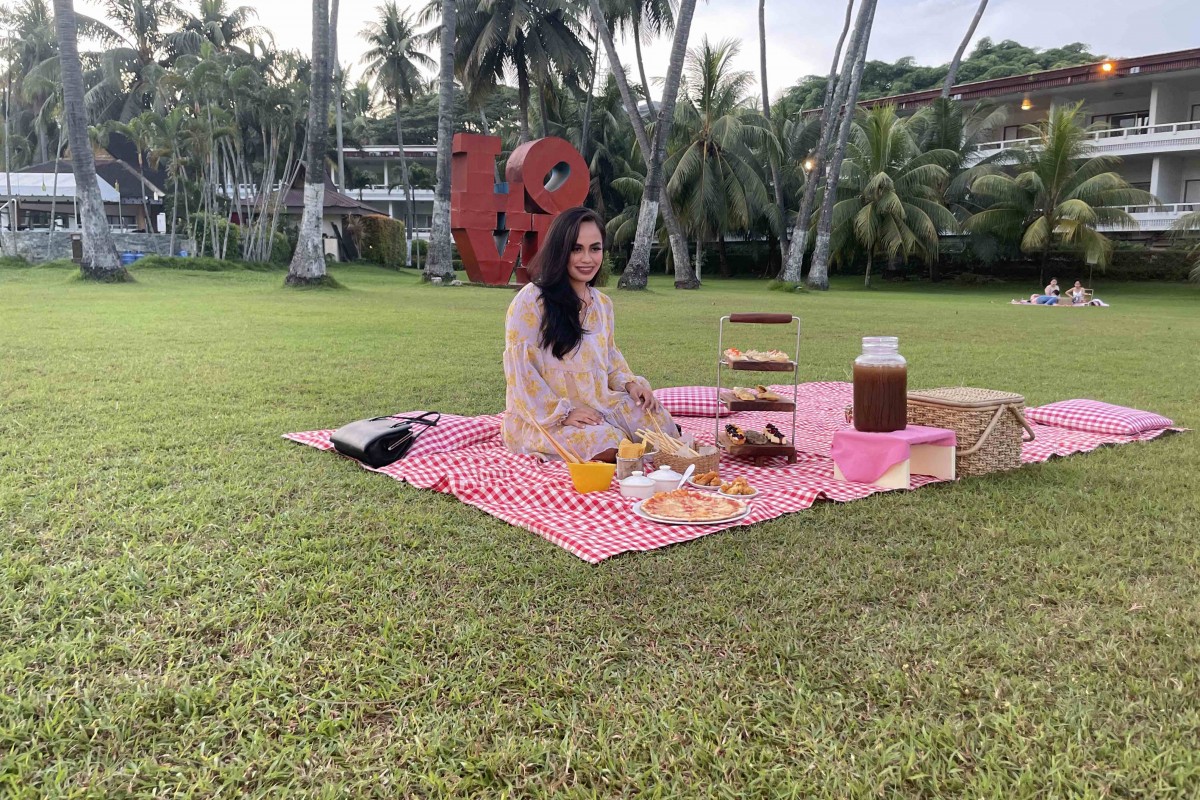 DAVAO CITY (PIA) - “Laag Davao” (Explore Davao) a monthly travel and tourism show will make its premiere on June 22 at the City Government’s online platform. The show is aimed at showing the different destinations around Davao City.

The show is part of the City Government’s intensified promotions campaign to jumpstart its tourism industry with the return of visitors to the city. “There are lots of areas where you can go to here in Davao and Laag Davao will bring them to these places,” Tecson said.

Each episode will be thematic on the different activities one can do in the city and will be hosted by Atty. Astrid Gopo who leads the viewers as she travels to different destinations in the city.

“I am so thankful for this opportunity to rediscover the city where I was born and raised, to go to places that I haven’t visited in a long time, and to experience so many things for the first time,” says Gopo, a newly minted lawyer who returns to her first love which is hosting.

“Working on this show has been one of the most enriching life experiences I’ve had so far. It is such a blessing to be able to pursue what I love in the city that I love the most,” Gopo said.

Laag Davao will be shown online on the social media platforms of the City Government of Davao and the City Tourism Operations Office. (PIA-XI/RG Alama)