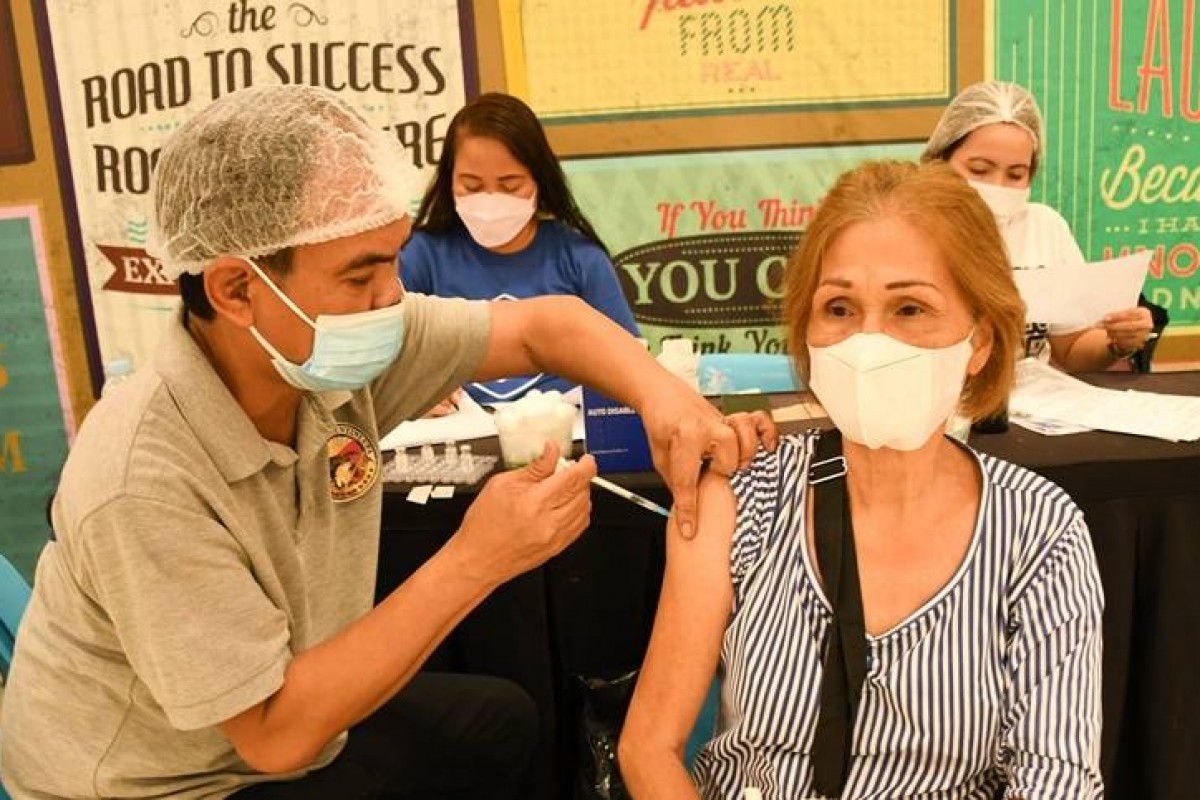 QUEZON CITY, (PIA) -- Muntinlupa City’s weekly total of new COVID-19 cases rose 141 percent compared to the previous week, amid the National Capital Region (NCR) experiencing a “sharp increase” in the number of individuals getting infected, as logged by the Department of Health.

Daily data from the City Health Office (CHO) showed that from June 13 to 19, Muntinlupa tallied 70 new COVID-19 cases, up by 41 new cases or 141 percent compared to 29 recorded in the previous week.

As this developed, the Muntinlupa City Government reiterated its call for the public to follow health standards including the wearing of face masks and frequent hand-washing, and to get vaccinated.

In a media briefing on June 22, Health Undersecretary Maria Rosario Vergeire said the NCR’s COVID–19 cases continued to increase since mid-May as it surpassed 200 cases per day.

She said the Philippines detected 32 new cases of the Omicron BA.5 subvariant cases in the country.

Of the 32, four are in the NCR, 21 in Region VI, four in Region IV-A, and three in Region III. Sixteen of them have recovered, 14 are in isolation, and two are being verified.

Vergeire said the positivity rate in the NCR is now at 4.4 percent compared to the previous less than one percent.

“Previously, we were recording less than 100 cases per day in the National Capital Region,” she said, emphasizing that despite the increase in cases, the number of severe and critical cases has not increased. (PIA-NCR)