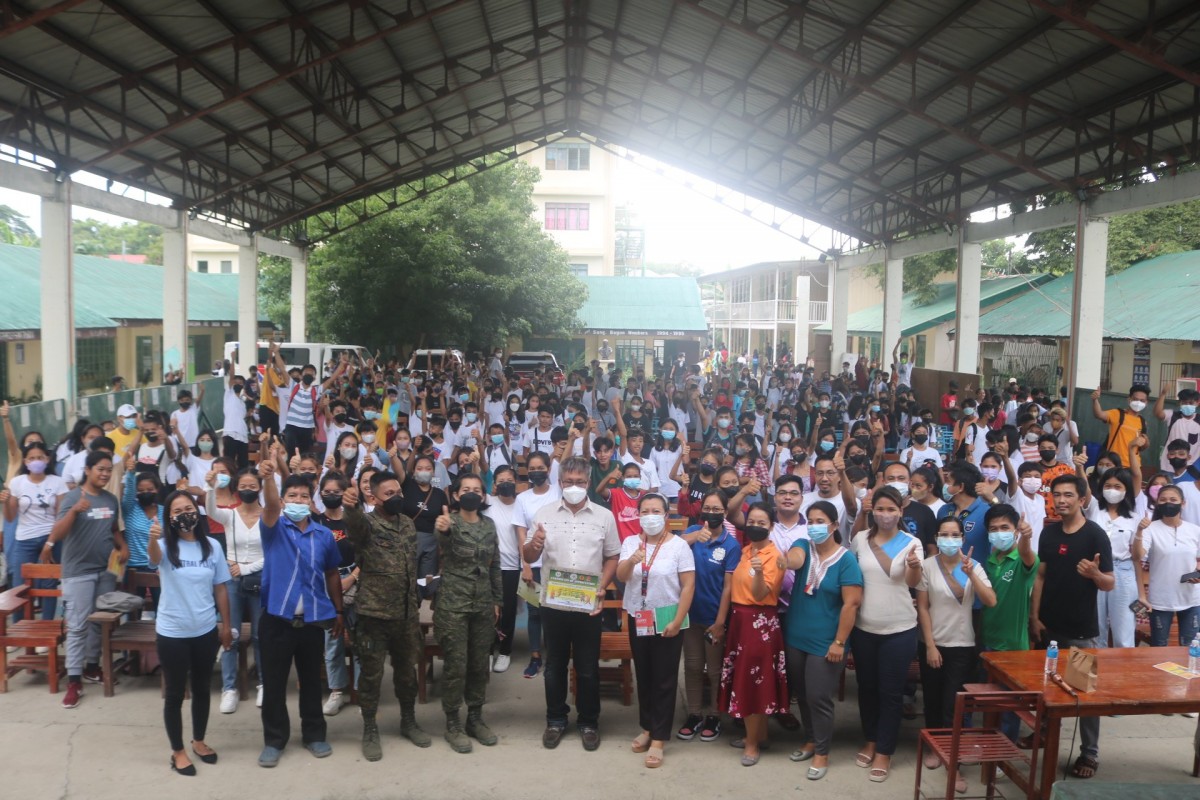 VIGAN CITY, June 24 (PIA) – Troops of the Army’s 71st Infantry Battalion (IB) conducted an information and awareness drive against recruitment of the Communist Party of the Philippines-New People's Army-National Democratic Front (CPP-NPA-NDF) among the youth sector in Ilocos Sur on Tuesday.

According to the Army, the activity aims to increased awareness of the youth sector about the deceptive recruitment of the said terrorist group and to empower them about their significant role in nation-building.

Topics such as the role of the youth in nation-building, challenges and issues among Filipino youth, evils of communism, stages of youth infiltration and the Executive Order No. 70/National Task Force to End Local Communist Armed Conflict were discussed by the Army troops, led by 71st IB’s Civil Military Officer 2LT Mae Pearl Agustin.

LTCOL Michael Bautista, commanding officer of 71st IB, said the youth plays a significant role in society as some of them will be the future legislators and leaders.

“At their very young age, let us mold their character to become good and productive citizens in our country. I challenge all parents and teachers that it is our duty to protect our children against the CTG upang wala nang kabataan ang maging biktima pa ng kanilang panlilinlang,” LTCOL Bautista said.

The information drive will remind the youth sector and teachers to be more aware of the deceptive recruitment by the CTG, added Major General Andrew Costelo, commander of 7th Infantry Division.

“As one of the most vulnerable sectors target by the CTG recruitment, students must be smart to analyze false information they use to engage the young generation in arm-conflict against the government, and as the second parent of the learner, teachers must be the first guard of the student to look for suspicious activity that can affect the students’ welfare,” Major General Costelo said. (JCR/AMB/JMCQ, PIA Ilocos Sur)