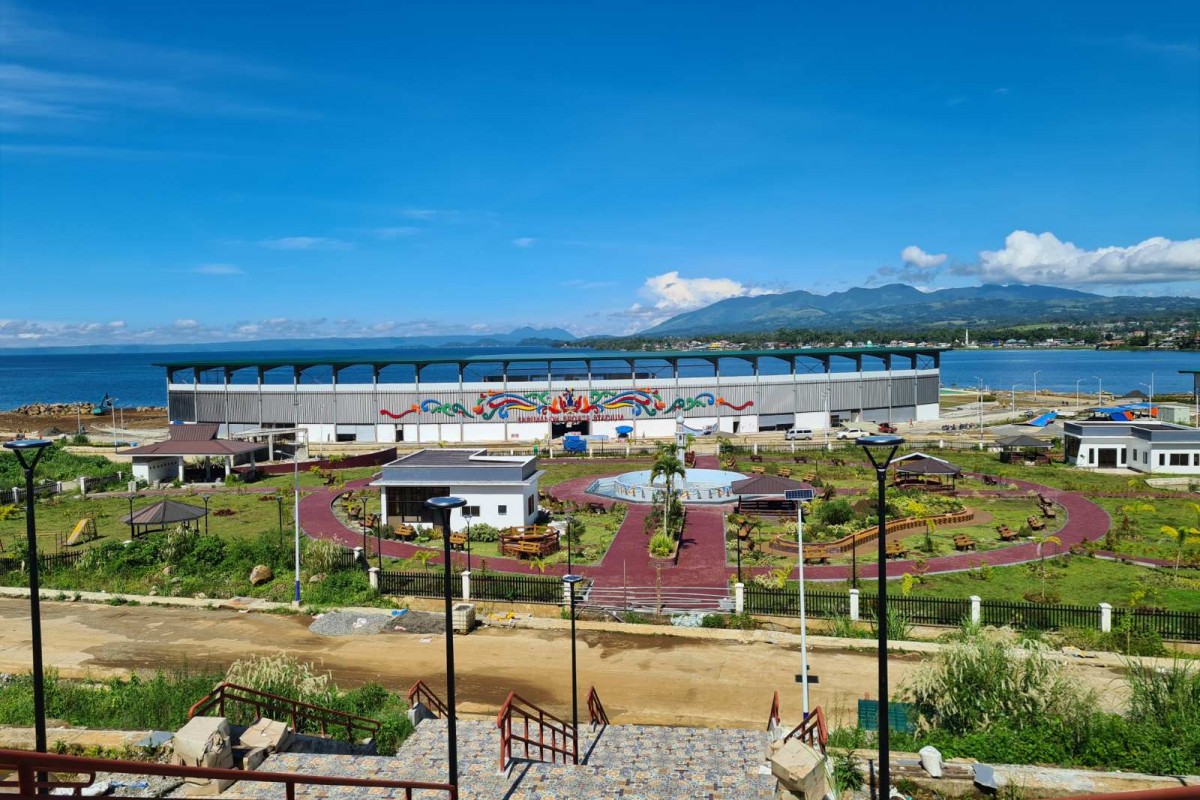 MARAWI CITY, Lanao del Sur (PIA)--Marawi is foreseen to have much potential for tourism as part of the positive upshot of the rehabilitation of its devastated most affected area (MAA), and such will accordingly pave the path for the ever-longed growth and development.

Task Force Bangon Marawi (TFBM) Chairperson Secretary Eduardo Del Rosario stressed that this is what is brought about by various infrastructures that were strategically constructed and fronting Lake Lanao.

Del Rosario further stated that he would not be surprised if years from now, the city would successfully make its name boom as a top tourist destination.

"The rehabilitation will be a catalyst for growth and sustainable development. Lahat ng pinapagawa nating infrastructures ay doon nakatuon [All the infrastructures we built are focused there]. We would like to transform this as a major tourist destination in Mindanao,” he said.

The TFBM chief underscored that they have been forward-looking wherein they did not only eye for the restoration of the city but rather for its betterment.

Meanwhile, Del Rosario highlighted that apart from living out the first objective of the rehabilitation program which is to be an agent for positive change, the task force also aimed to attain a peaceful environment to sustain the tourism of the city.

“That is one of the objectives of the rehabilitation - to ensure that the peace and order situation will improve to the point that everybody, whether you are from Luzon, Visayas, or other countries, will feel safe and comfortable while visiting Marawi City,” he said. (CRG/PIA-10/Lanao del Sur)