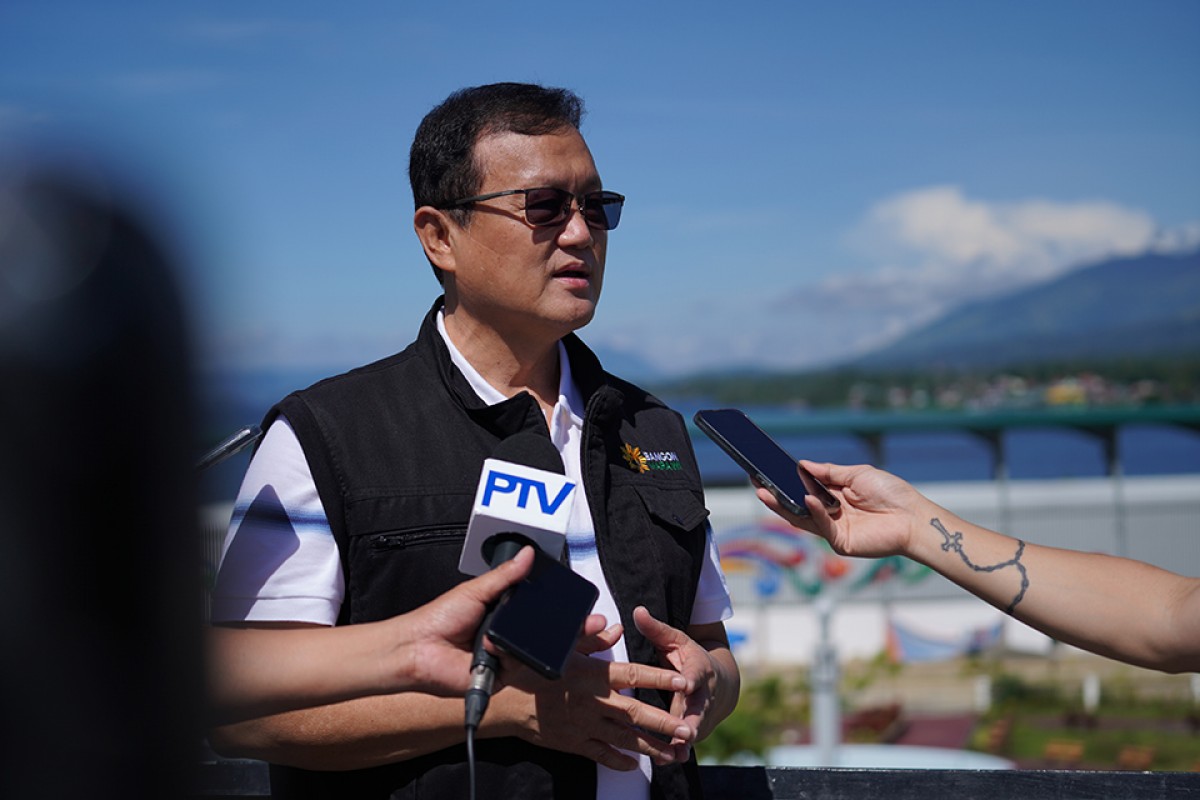 "Kung mahal natin ang Marawi City at gusto nating ito ay umasenso at umunlad, magkaisa tayo [if we love Marawi City and we want it to progress and prosper, let us unite] so that a peaceful environment will be achieved," he said in a thanksgiving lunch hosted by the city government of Marawi.

Del Rosario emphasized that Marawi cannot progress without a peaceful environment adding that peace and development are inseparable.

Before the siege, the TFBM chief said Marawi ranked last among the competitive cities because no investors were coming in as they were afraid they might lose their investments due to the peace and order problem in the city.

[If we can improve Marawi City through infrastructures and peace and order (situation) be totally peaceful, I am sure that Marawi City will be very competitive and will move forward. That will happen with our help, if all of us will help not to allow terrorists to enter Marawi City.]

Del Rosario further pointed out that what the TFBM and its implementing agencies and partners have done was to lay a strong foundation but the success of rehabilitation and the city as a whole depends on its residents.(APB/PIA-10/Lanao del Sur)