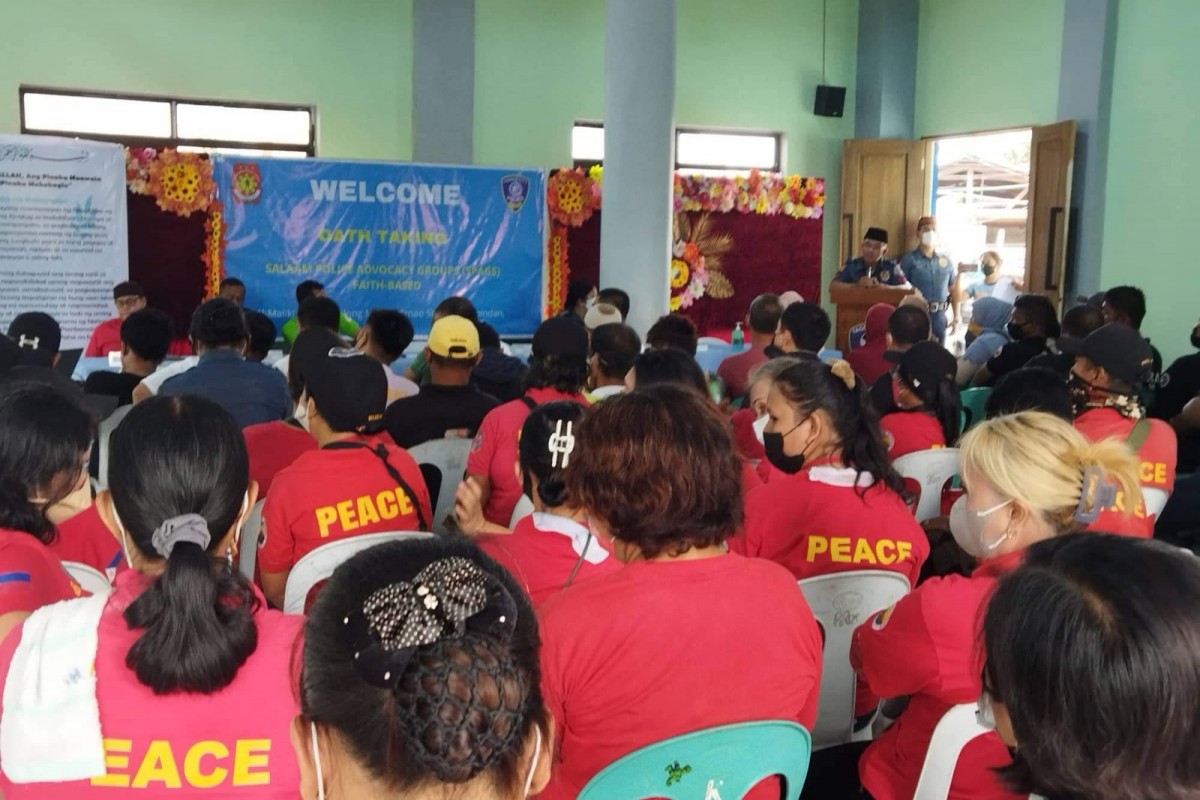 MANILA, (PIA) -- The latest leg of the Serbisyo Caravan organized by the National Capital Region Task Force to End Local Communist Armed Conflict (NCRTF-ELCAC) is set to benefit at least 500 indigent residents of Baseco Compound on Tuesday, June 28, at the Ninoy Aquino Elementary School, Port Area in this city.

According to National Intelligence Coordinating Agency-NCR Regional Director Dennis Godfrey Gammad, the event forms part of the government's "collective effort in addressing all facets of insurgency."

Gammad, who also heads NCRTF-ELCAC's Situational Awareness and Knowledge Management cluster, said Baseco Compound will be a convergence area for their peace and development initiatives, where different government agencies will be offering their “various development programs for the impoverished residents of Baseco."

"From relief assistance, to livelihood training, and employment opportunities, the Serbisyo Caravan will be providing these to the beneficiaries," he said.

According to the SAKM cluster, for many years, the Communist Party of the Philippines-New People's Army-National Democratic Front (CPP-NPA-NDF) and their allied organizations have infiltrated all sectors of Philippine society such as women, youth, labor, church, and urban poor communities here in Metro Manila.

However, the whole-of-government efforts of the NCRTF-ELCAC have paved the way to expose the deceptive propaganda and blank promises by the CPP-NPA-NDF and allied groups.

It can be recalled that the CPP-NPA is listed as a terrorist organization by the United States, European Union, the United Kingdom, Australia, Canada and New Zealand.

The Anti-Terrorism Council also formally designated the NDF as a terrorist organization on June 23, 2021, citing it as "an integral and inseparable part" of the CPP-NPA that was created in April 1973. (PIA-NCR)