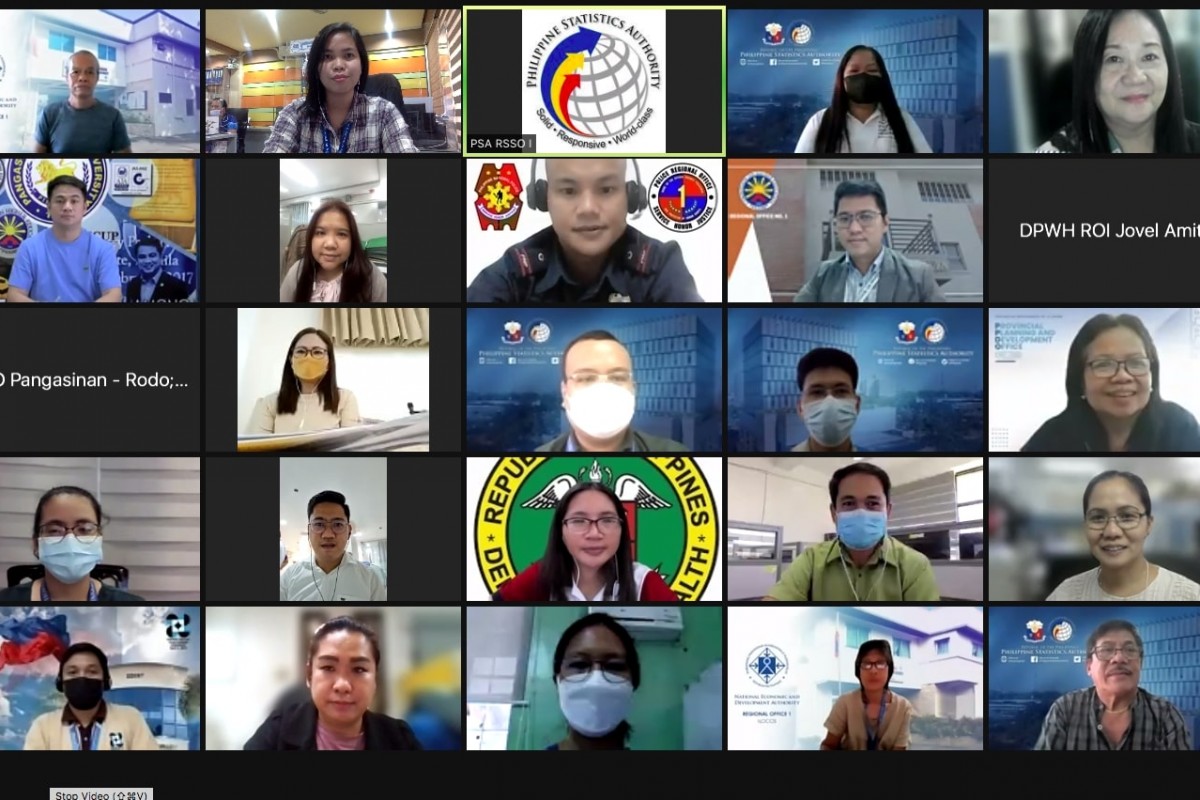 The participating LGUs are composed of 18 municipalities under the 5th to 6th income class of which CBMS rollout will be funded by the PSA while the other 17 are 1st to 4th income class towns of which implementation will be LGU-funded.

Most number of participating LGUs are from the province of Ilocos Sur.

On the other hand, areas to be funded by their respective local government are the towns of Bacarra, Piddig, and Solsona in Ilocos Norte; Aringay, Bacnotan, Bangar, and Rosario in La Union; Aguilar, Bautista, Bolinao, Mangatarem, and Pozorrubio in Pangasinan; and Galimuyod, Quirino, Santiago, Sta. Maria, Sta. Lucia, and Suyo in Ilocos Sur.

According to lawyer Sheila De Guzman, regional director of PSA, the participation of LGUs in the upcoming rollout is optional although many have signified their interest to join but were not able to make it to the cut-off date given the strict screening process and approval of the PSA Central Office (CO).

Prior to the rollout, the hiring and recruitment of enumerators are being undertaken to be followed by the operational training from the provincial down to the city/municipal level.

Further, in support to the CBMS rollout, the Regional Statistics Committee (RSC) recently approved during its second quarter meeting a resolution that approves the reconstitution of the technical working group (TWG) on the implementation of the 2022 CBMS which will later be endorsed to the Regional Development Council 1.

This team will be in-charge in the monitoring of the implementation in the region and provide technical support to logistics and other requirements.

Also, the TWG will have to provide recommendations in aid of resolving issues and concerns experienced during the rollout and submit to the RSC for appropriate actions. (JCR/AMB/CGRC, PIA Region 1)