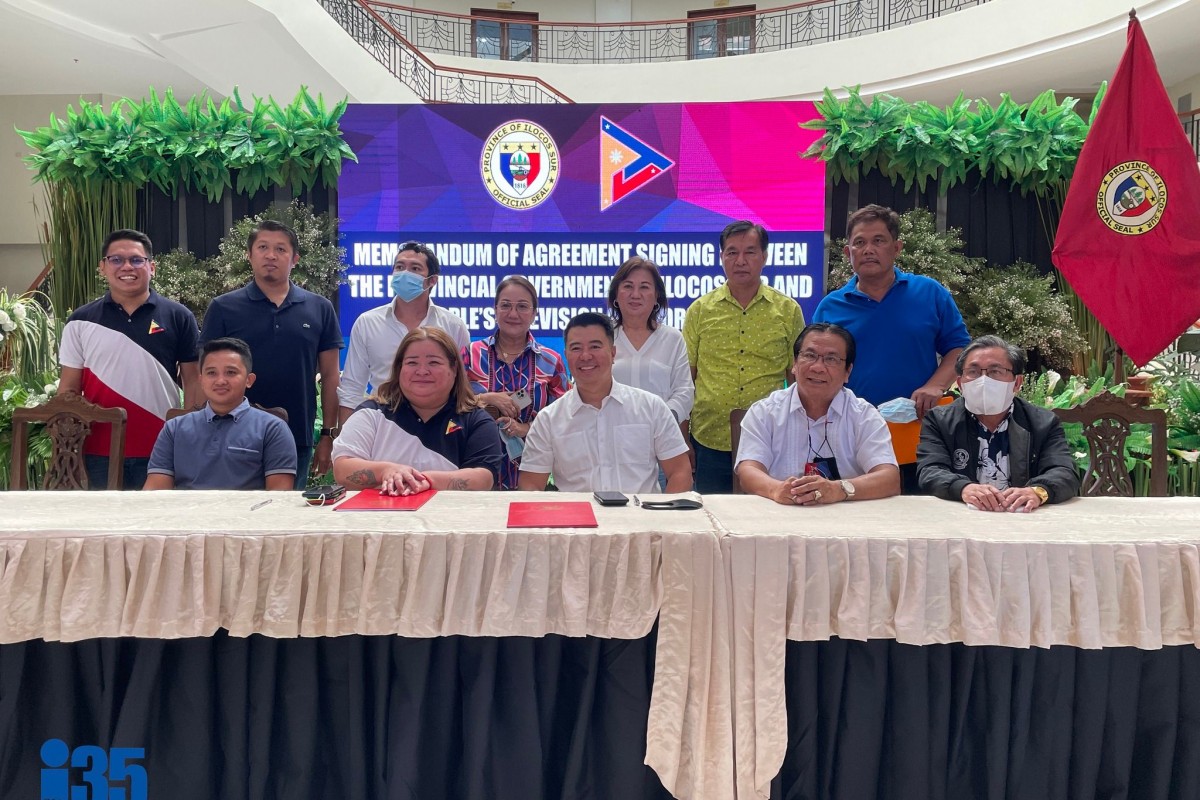 VIGAN CITY, June 29 (PIA) – The People’s Television Network, Inc. (PTNI) and the Provincial Government of Ilocos Sur (PGIS) signed a memorandum of agreement (MOA) on Wednesday for the establishment of its Ilocos Sur relay station “PTV Ylocos Sur”, and the construction of a broadcast tower and installation of broadcast equipment in Bantay, Ilocos Sur.

The PGIS has allotted a 300-square-meter lot at Mount Caniaw in barangay Tay-ac, Bantay town.

The agreement also states that the PTNI will give the PGIS a 30-minute weekly window for the purpose of information dissemination by the provincial government. 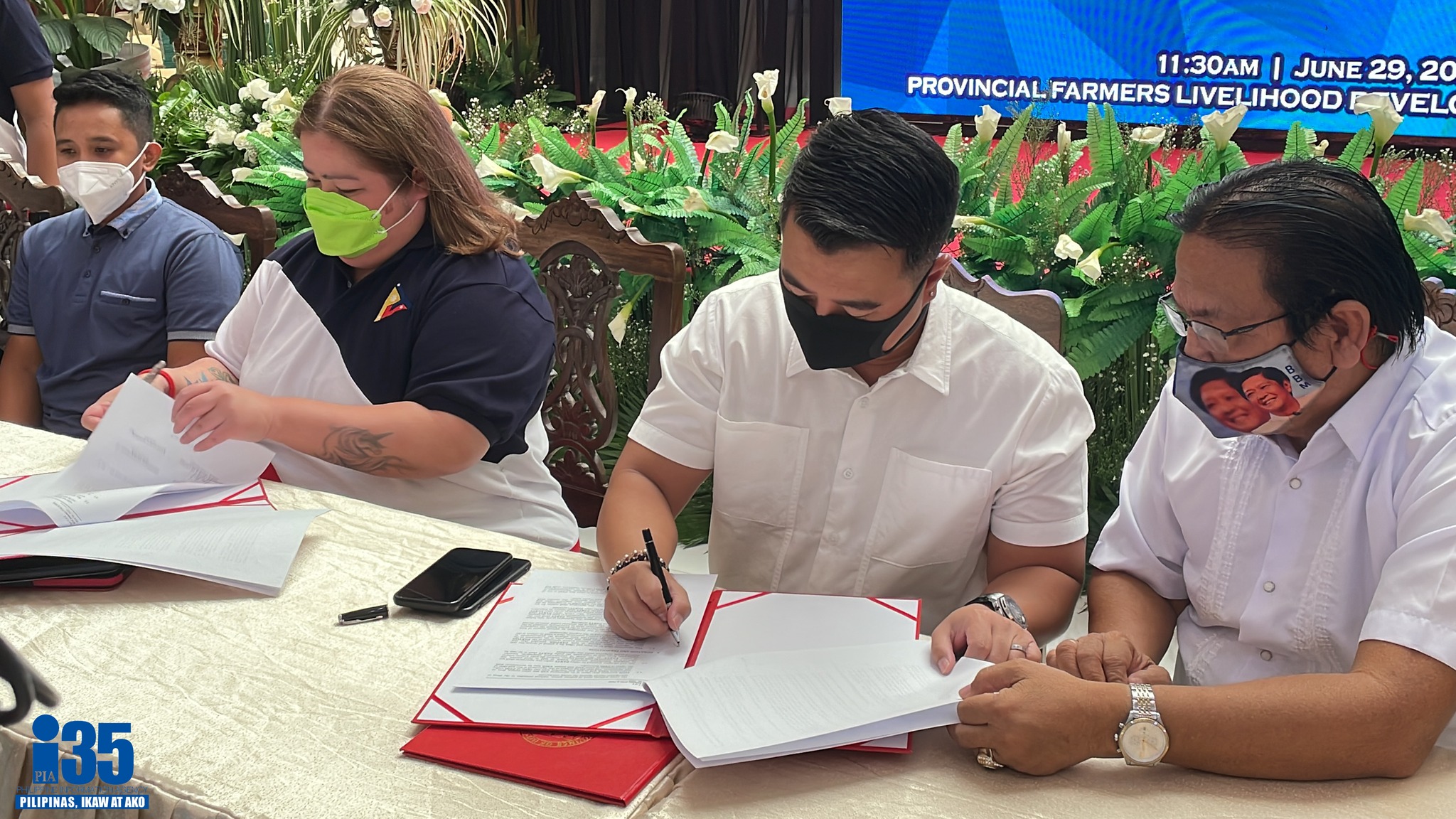 In his message, Governor Singson emphasized the vital role of the media to disseminate information to the people.

“Media, through its various forms, has been an effective avenue for dissemination of relevant and timely information not only on current events but more so on government initiatives, programs and activities that cultivate culture of thrust and enable people’s participation in public governance,” he said.

Governor Singson added that the collaboration between the PTNI and the PGIS is seen to enhance and widen the reach of PTV Ylocos Sur allowing more people to be informed and participate in local development initiatives.

It also strengthens the partnership of the provincial government to other government organizations in disseminating information in the province.

“The co-location of the PTV Ylocos Sur transmitter station in Mount Caniaw, Bantay is another manifestation of the commitment of the PGIS to forge strong linkages to other government organizations that share our same goals and aspirations for the people,” he said.

Moreover, PTNI General Manager De Castro said this collaboration is a part of the state-run network’s mission to bring the government closer to its people.

“As President Bongbong Marcos is about to take his oath to the people on Thursday with his message of unity, continuing the fulfillment of the Duterte administration’s promise of change, we’re bring you a PTV that is a forefront of news and public information in the country, inspiring the Filipino people to become active partners in nation building,” she said.

Last year, the PTNI and the Mariano Marcos State University (MMSU) in Ilocos Norte signed an agreement for the construction of a P39.5-million transmitter station of the state-run network in Batac City.

Its groundbreaking ceremony was held on June 14 this year. (JCR/AMB/JMCQ, PIA Ilocos Sur)