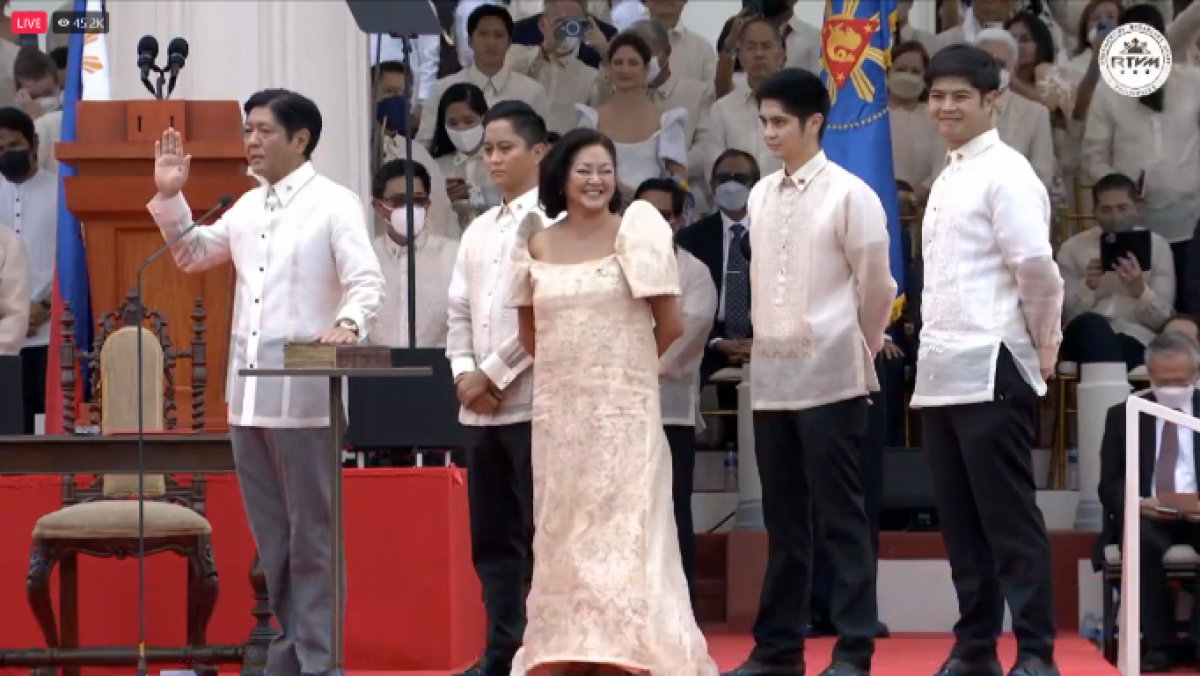 SAN JOSE, Antique (PIA) – President Ferdinand “Bongbong” Romualdez Marcos, Jr., only son to former president and namesake Ferdinand Marcos, Sr., expressed his gratitude to the Filipinos for answering his call of unity that reverberated throughout the nation and led to the biggest electoral mandate in the history of Philippine democracy.

President Marcos said that he accepts the gravity of responsibility placed on his shoulder by the people and that he is ready for the task, but noted that he will need the help of the Filipinos in realizing his aspirations for the country.

He emphasized that the dream of the common Filipino is no less of his dream, as well.

President Marcos, Jr. was sworn in as the 17th president of the Republic of the Philippines in an inauguration ceremony, 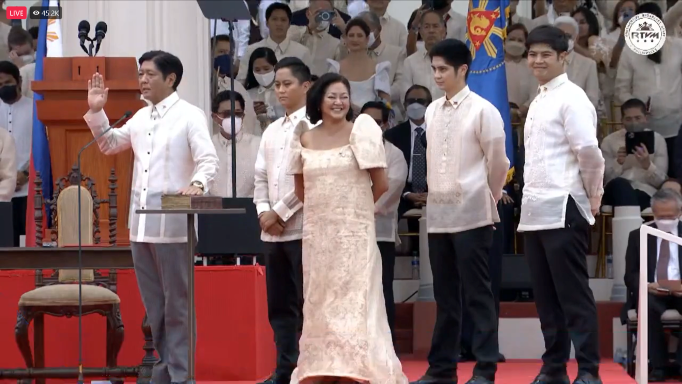 June 30, at the National Museum of the Philippines, Manila. 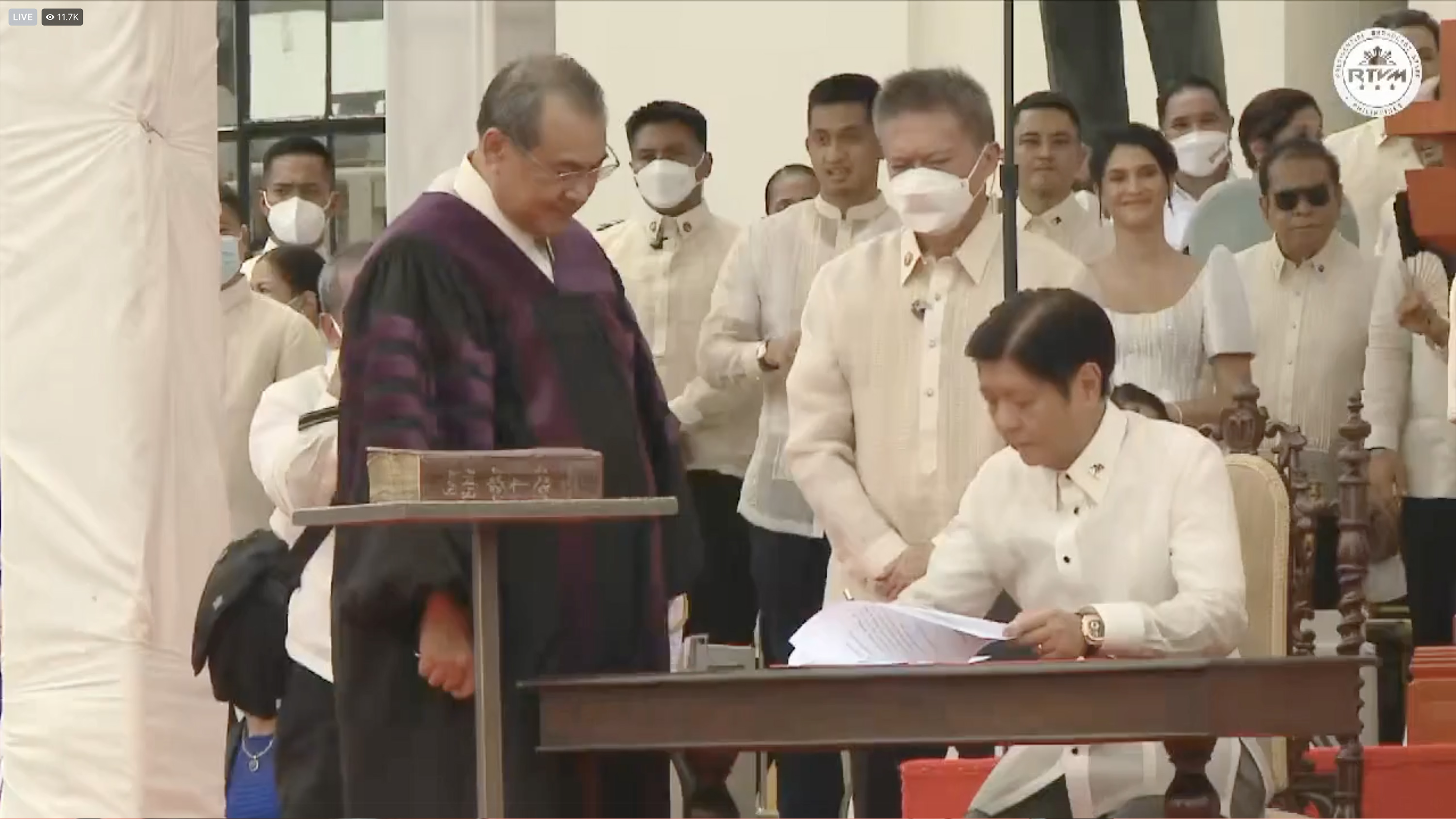 As his 6-year term begins, he looks forward to bright possibilities with the people and the government working together as channeled by his predecessor President Rodrigo Roa Duterte, whom he lauded for the hard but necessary decisions he had to go through during his time in the presidency.

To signify the peaceful transition of authority and power in government, President Marcos paid a courtesy call on outgoing president Rodrigo Roa Duterte (PRRD) at the Malacañan Palace for a tete-a-tete before proceeding to the inauguration venue at the National Museum. 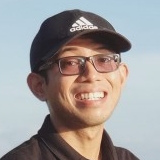 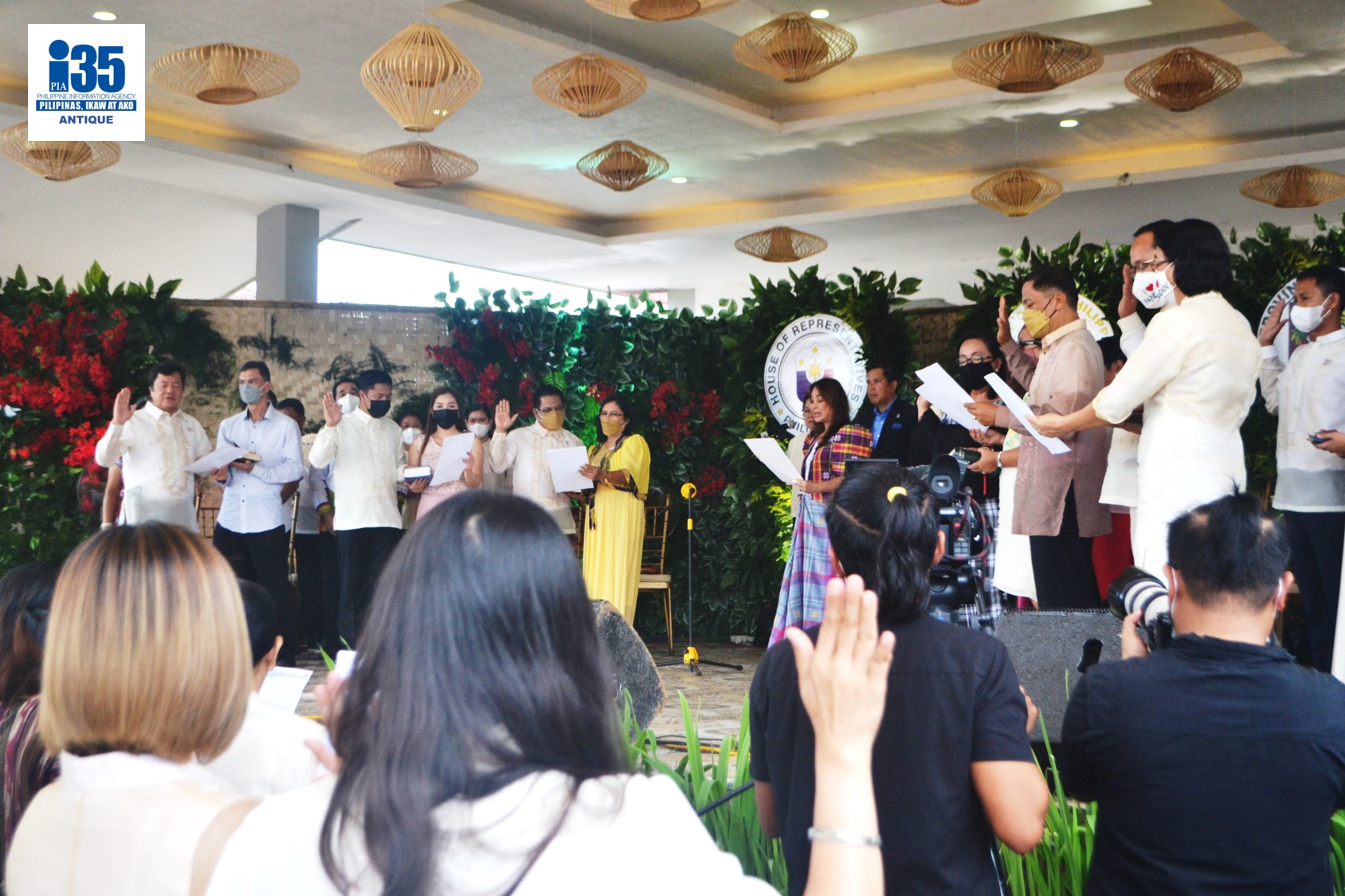 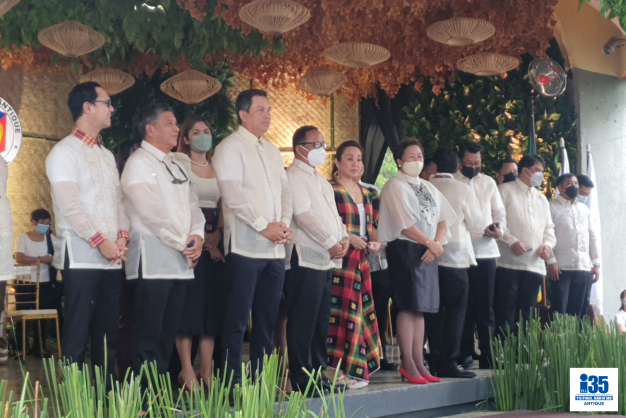 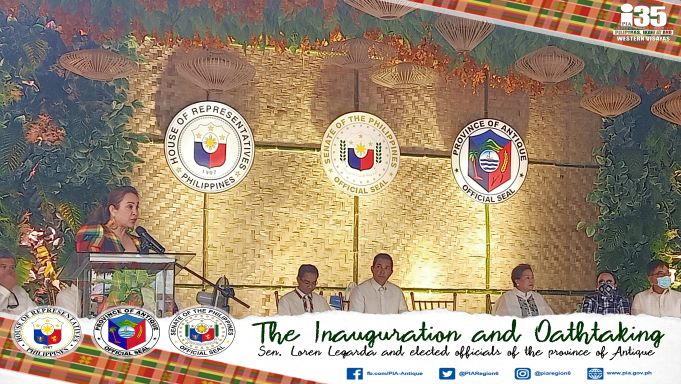 Legarda returns to Senate, vows to step up pandemic response