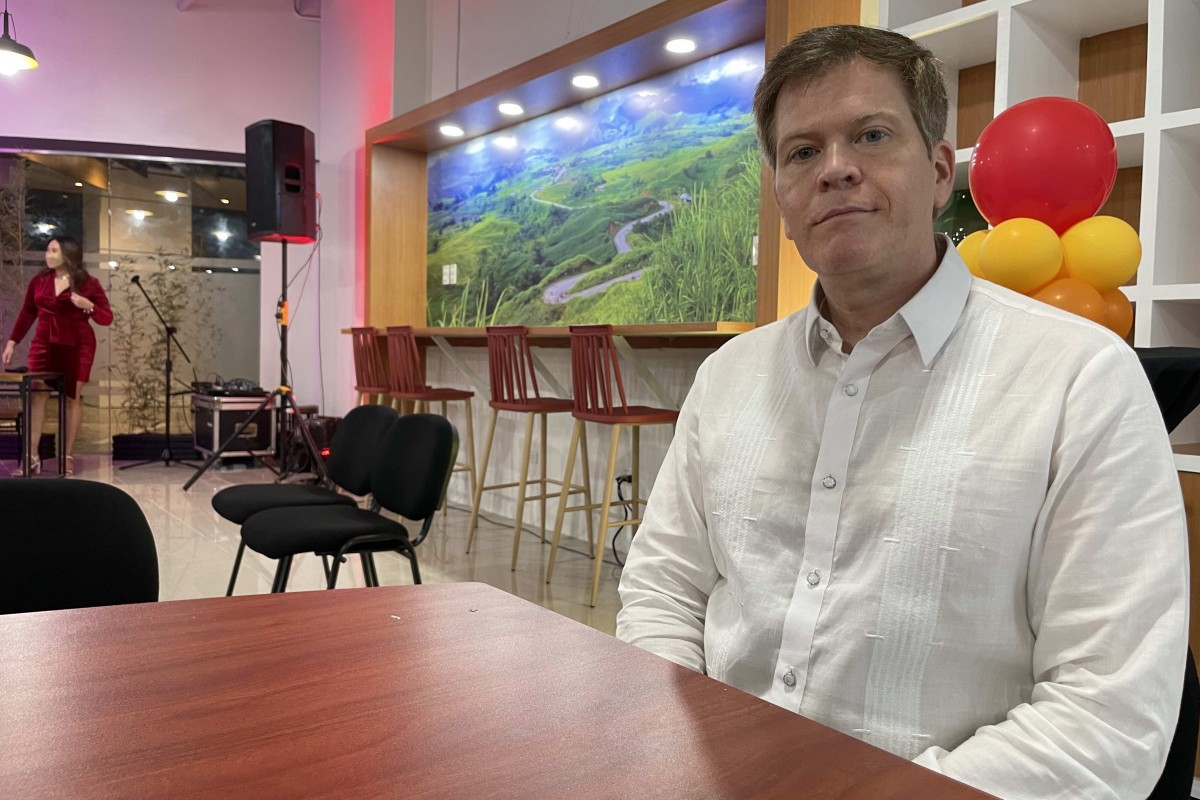 DAVAO CITY (PIA) - A company involved in the construction and operation of cellular towers is aiming to build around 2,000 towers in Mindanao for the next five years.

“One of our core focus areas is to expand network coverage in Mindanao and Visayas, we actually started our company in Davao City and we’re now nationwide, we have built to date roughly 500 towers, which we rent out to Globe, Smart and DITO,” says Frontier Towers CEO Patrick Tangney.

Frontier Towers is an independent tower company which is expanding to build common towers which are rented out to telecommunication companies. The building of more common towers is part of the efforts to improve the telecommunication services in the country. Tangney says they are earmarking $1 billion for the building of towers across the Philippines.

“We have built around 300 towers in Mindanao and we plan to build 1,500 to 2,000 more towers for the next four to five years in Mindanao,” Tangney said.

“We basically invest in building these towers and then we lease space on them to the mobile phone companies,” Tangney said.

He added that these new towers are built all over Mindanao including far-flung areas and islands.

“We built towers all around Mindanao that would include Davao, Koronadal, Cotabato, Maguindanao, Zamboanga, Cagayan de Oro, Surigao, pretty much everywhere,” Tangney said.

“We don’t shy away from the more difficult and more rural areas, we have sites basically everywhere in Mindanao,” adds Chief Commercial Officer Hendrick Jan Kroon.

They are also building common towers in islands such as Siargao and Samal.

Tangney said a stand-alone tower would normally cost $110,000 or Php 5-million to build. Having an independent company to build and operate these towers frees up capital from telecommunication companies instead of pouring money to build these towers the telecoms would just rent spaces in the common tower and the savings would be used to improve  essential network services to their clients.

Tangney said the building of more common towers would improve connectivity among the people in Mindanao.

“Improved connectivity will allow the people to participate more actively not only on their social life  but in their work lives, it facilitates all manner of professional development and economic activity. It contributes directly to GDP growth and improvement in peoples’ lives,” Tangney said.

Frontier Towers have recently opened their new Davao City office in Aeon Towers as part of the company’s expansion in Mindanao. The company’s tower building program is backed by  the New York based private equity firm KKR, one of its kind in the world. (PIA-XI/RG Alama) 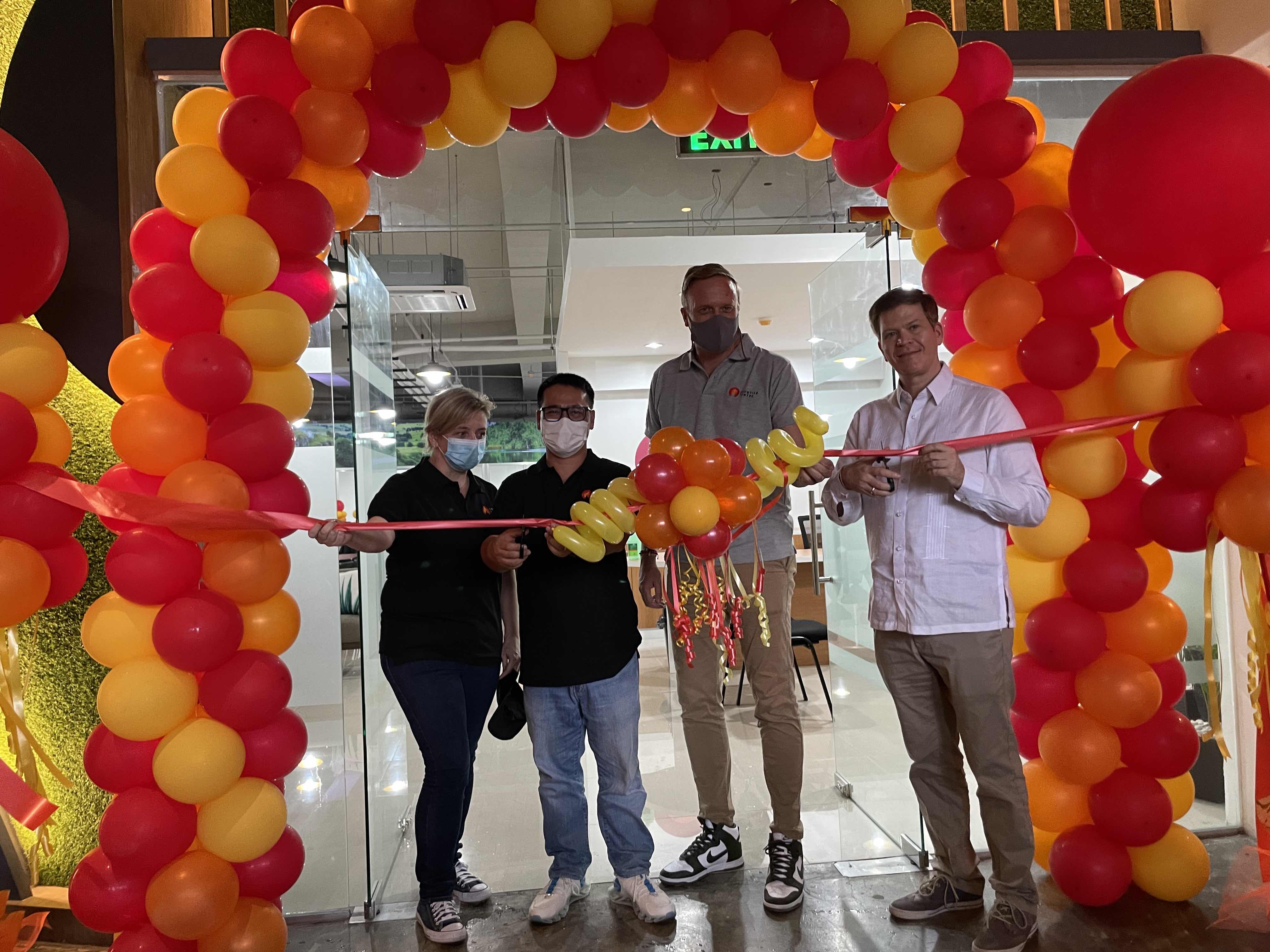