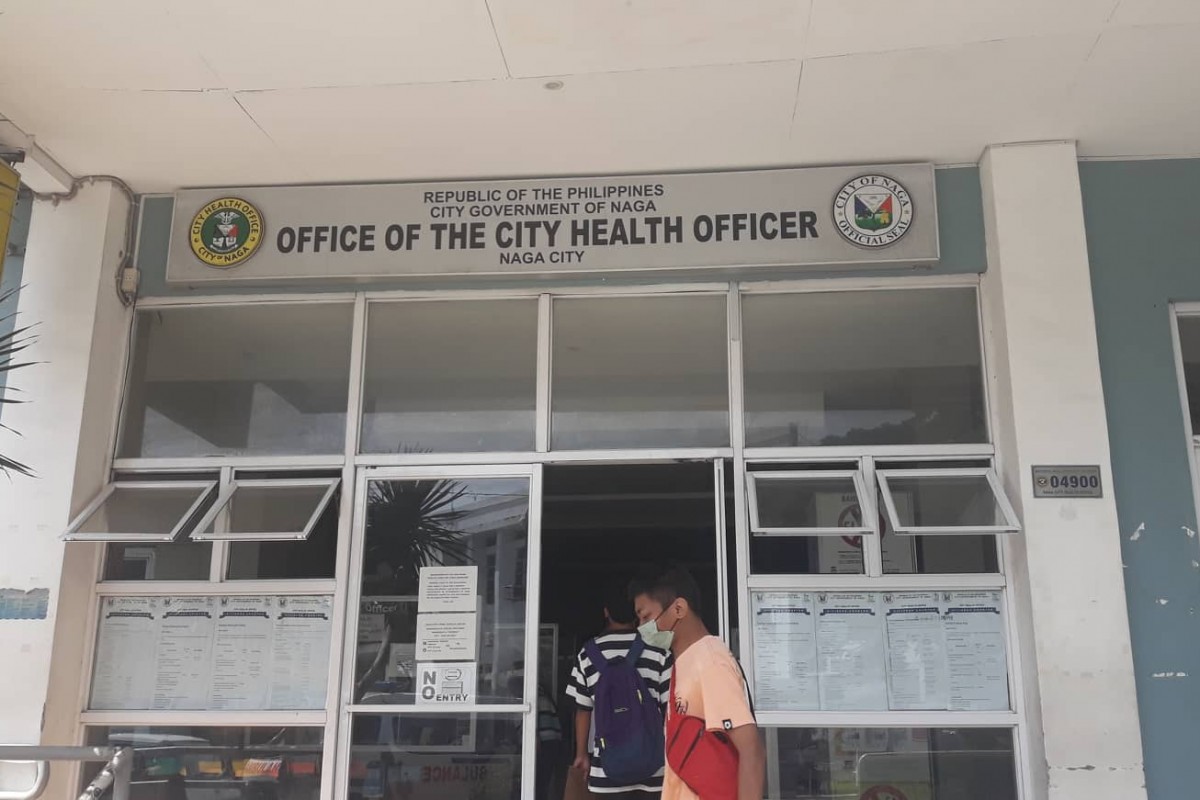 NAGA CITY, Camarines Sur (PIA)—On top of the continuing effort to sustain the city’s zero COVID-19 case status, this city government is also keeping a close watch on the increasing dengue cases which were noted during the past months.

As of press time, the City Health Office (CHO) Surveillance Unit has recorded a total of 93 dengue cases from 23 out of the city’s 27 barangays.

Barangay San Felipe tops the list with a total of 19 cases; Concepcion Pequeño came close behind with 11, Pacol with 8 and Cararayan, with 6 cases.

Other barangays with reported cases of dengue include Sabang and Bagumbayan Sur (5 cases each); Calauag, Del Rosario, Liboton, and Mabolo (4 cases each); Concepcion Grande, Sta. Cruz, Tabuco and Trianggulo (3  cases each); Abella and Carolina (2 cases each) and one case each for Barangays Bagumbayan Norte, Balatas, Dayangdang, Igualdad Interior, Lerma, Peñafrancia and Tinago.

CHO authorities are also aware that the frequent rainfall, mostly in the latter part of the day is a favorable condition for Aedes Aegypti or yellow fever mosquitoes to breed and hatch more eggs. 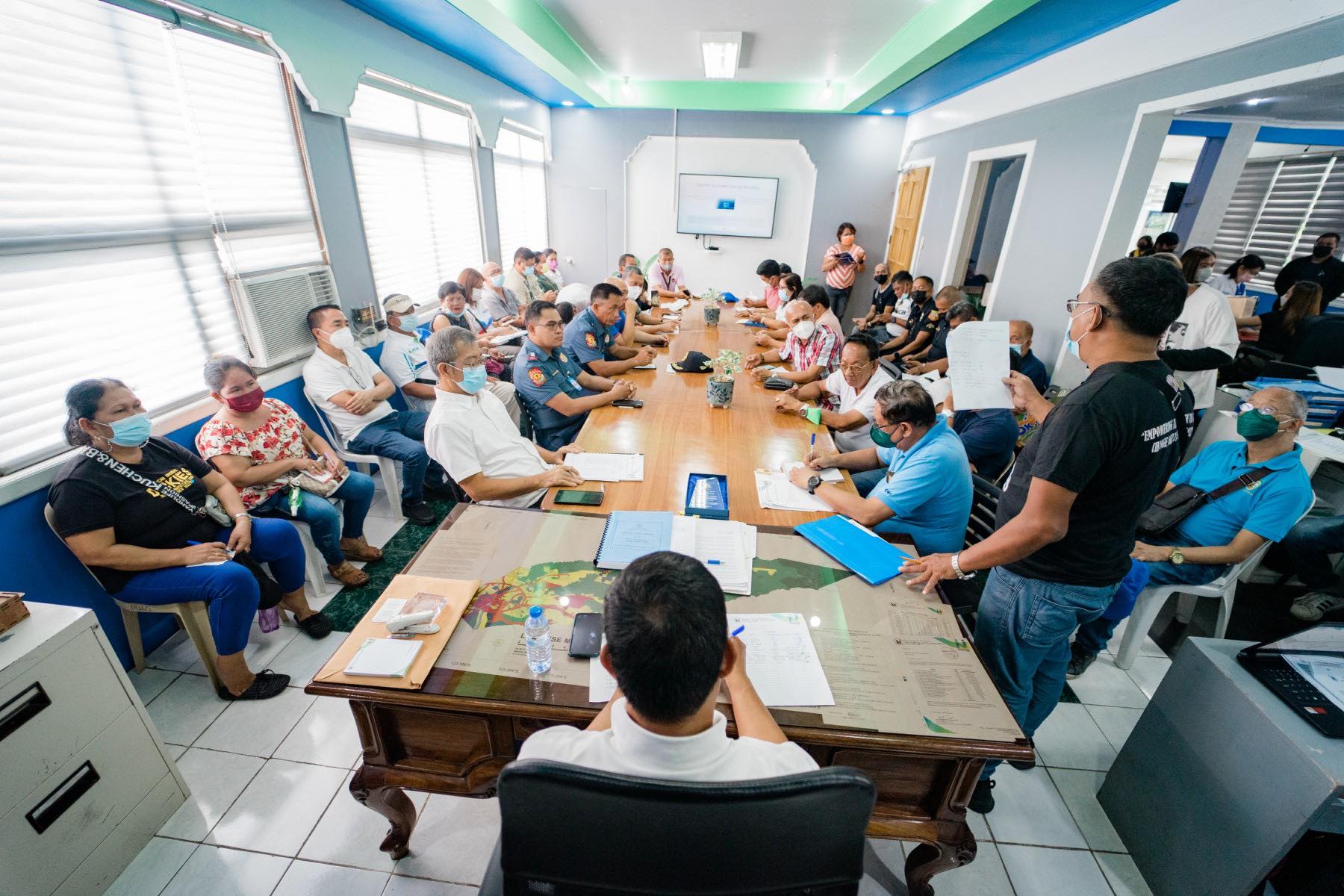 Residents are also advised to follow the Department of Health’s 4S campaign against dengue.

The first “S” stands for Search and Destroy” mosquito breeding places which are commonly found inside the house, like flower vases, plants that capture water droplets, old tires, and other dirty areas.

The second “S” means “Secure Self Protection” from a mosquito bite.  One way to do this is by using insect or mosquito repellent lotions or spray or avoiding damp areas where mosquitoes are most likely to breed.

“Seek Early Consultation” is the 3rd “S” which advises the residents to go visit the nearest clinic or hospital on the onset of dengue signs and symptoms like high fever and rashes.  The last “S” stands for “Say Yes to fogging” as one of the last resorts to eliminate day-biting mosquitoes. (PIA5/Camarines Sur)