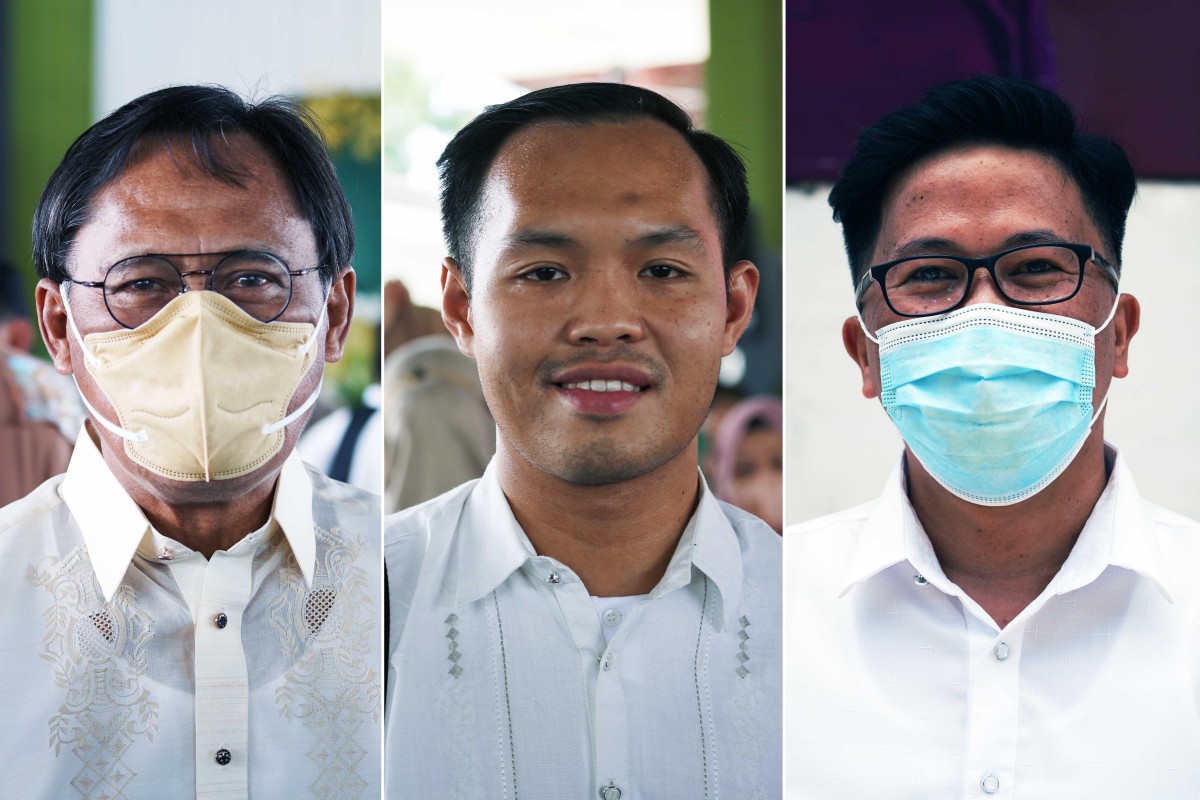 MARAWI CITY, Lanao del Sur (PIA)--As newly elected President Ferdinand “Bongbong” Marcos Jr. took his oath of office Thursday, June 30, citizens of the city here expressed their felicitations as they all looked forward to the best governance that he could offer to the people of this country.

City Councilor Abdani Alonto stressed that the administration of the local government of Marawi has been supportive of Marcos Jr. ever since his candidacy as he mentioned that he already knew well that the incoming President had the heart and love for Muslims..

He added that while his father, Former President Ferdinand Marcos Sr., was not able to render everything for the Muslim people and the rest of the population of the Philippines but they all believed that the son would cope with the said shortcoming.

Councilor Alonto stated that as the Gandamra administration would firmly back the Marcos leadership, there would be a great relationship between the local and national government.

The city government’s Local Youth Development Officer Yusoph Pangadapun also extended his acclamation to Marcos Jr. as he shared that they were all praying for the new chief executive to perform well for the country.

Abulkhair Alibasa of the Civil Society Organization (CSO) here congratulated Marcos Jr. for being installed as the 17th President of the country.

He conveyed his wishes for the new president as he stressed that the latter’s triumphs and losses are also owned by all Filipinos.

“I wish President BBM all the best, success, prosperity, and fantastic leadership. I am rooting for him to make the Philippines a better place because, at the end of the day, BBM’s success and failure is all ours, too,” said Alibasa.

City Schools Division of Marawi Superintendent Dr. Anna Zenaida Unte-Alonto stressed that the Department of Education (DepEd) has been very cautious in exercising their right to suffrage as they were all taking into consideration well the different qualities of the national candidates for the presidency and vice-presidency.

She conveyed that in her own personal opinion, she saw that Marcos Jr. has the determination and the strong will to continue the moral governance, including the Build, Build, Build Project which was already started by Former President Rodrigo Roa Duterte.

“I think he will be a best President. His father, Former President Marcos Sr., has shown a lot of developments during their time. Ang daming ipinatayo na different buildings. I am very optimistic that our President Bongbong Marcos will do the same,” said Alonto

The superintendent likewise delivered the same positivity for the mandate to be carried out by elected Vice President Sara Duterte who shall be seating as the new chief of the DepEd. (CRG/PIA-10/Lanao del Sur)