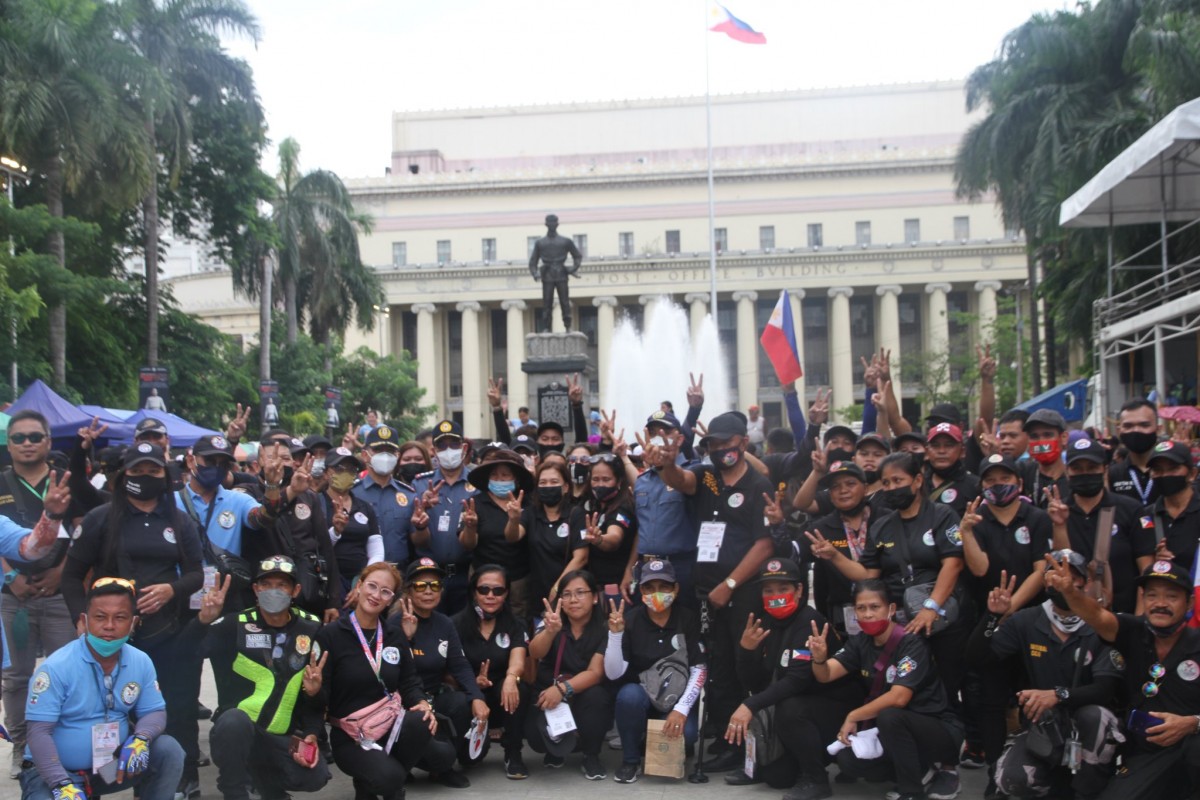 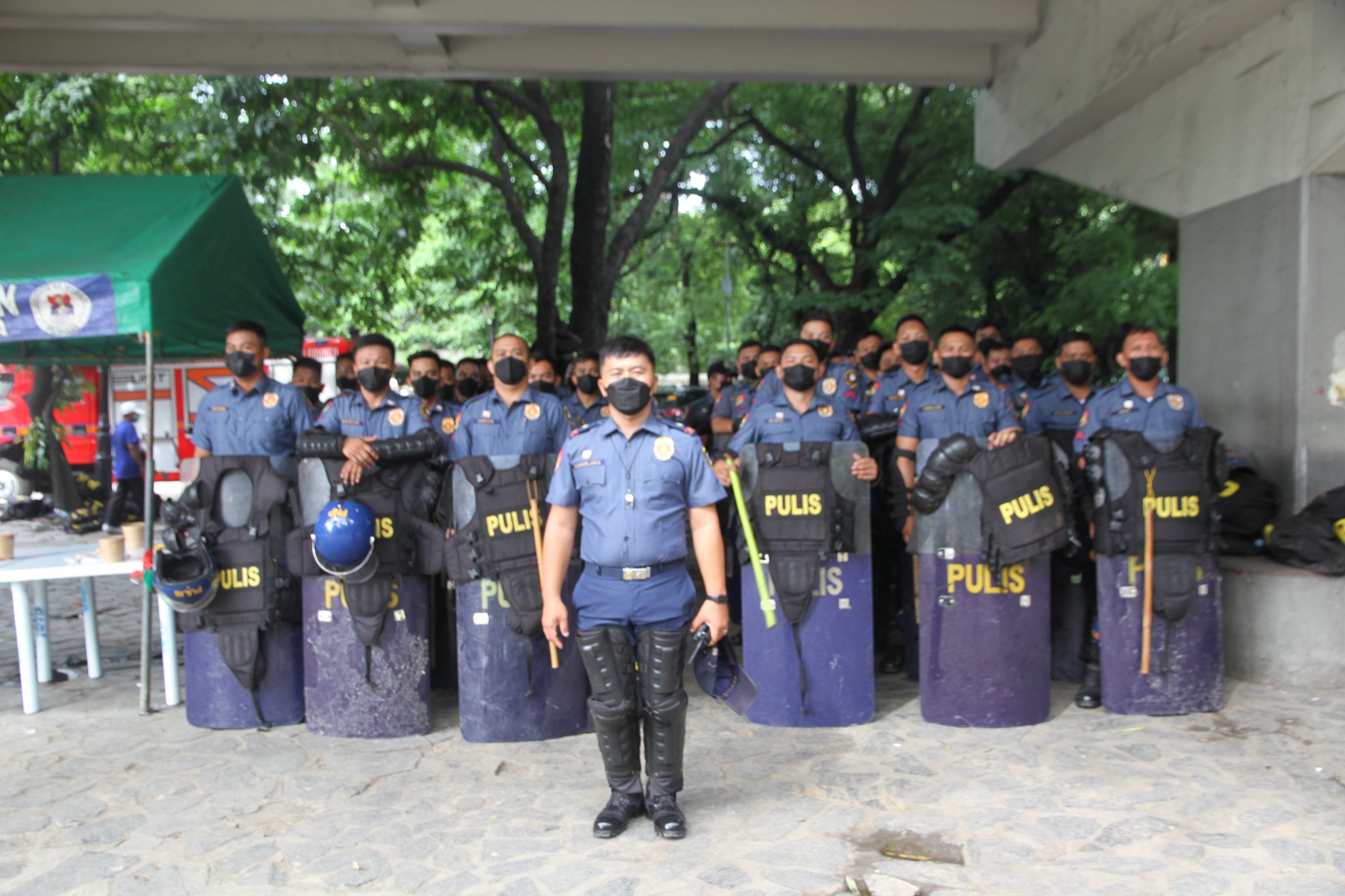 Some police personnel stationed at the Liwasang Bonifacio in Manila during Pres. Marcos' inauguraton on June 30, (photos courtesy of NCRPO)
Delete

Natividad attributed this achievement to the early preparation and intensified implementation of the security plan by police, military, and other law enforcement agencies.

“Everyone’s effort is highly appreciated and every role is significant in the success of this historic event.’

The NCRPO’s Community Affairs Development Division in different Metro Manila districts was proactive in reaching out to the community members even before the inauguration date. Hot meals were served to the people, as well as entertainment was provided to the community.

Meanwhile, the Natividad guaranteed that the NCRPO through its five (5) police districts will continue to reach out to members of the community as partners. (NCRPO/PIA-NCR)