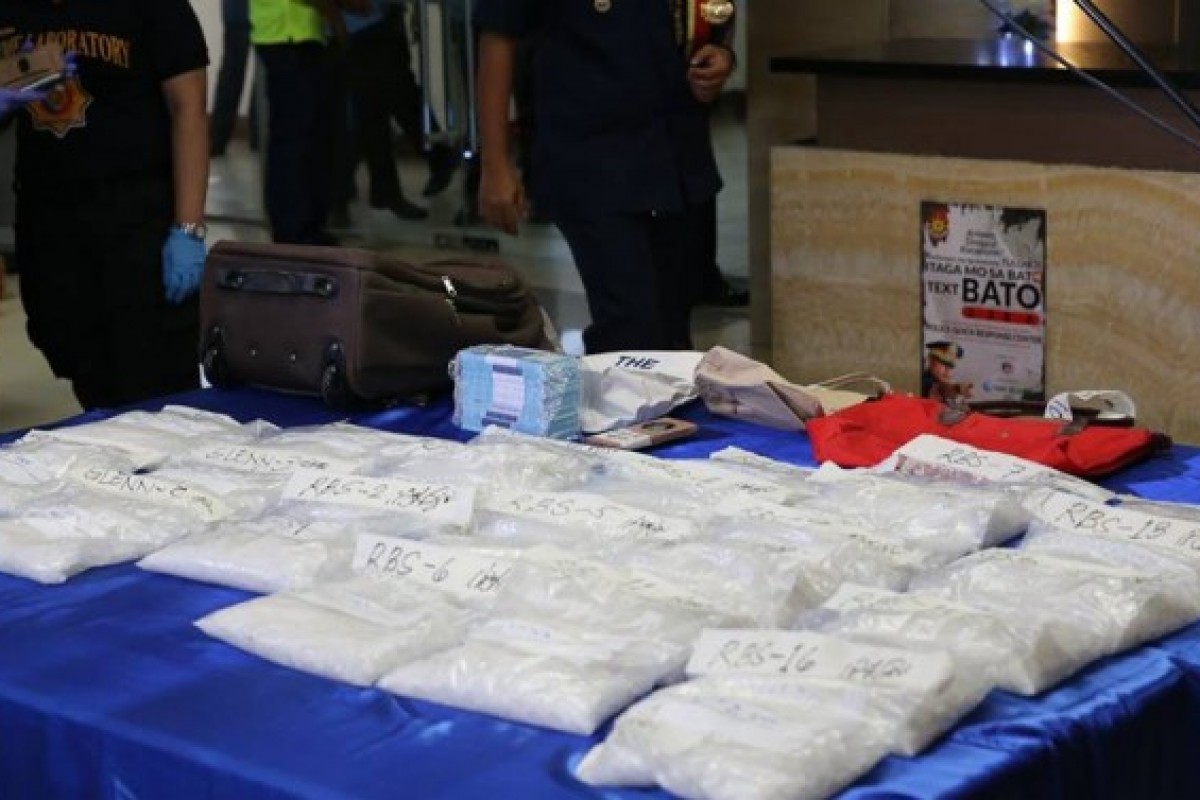 QUEZON CITY, (PIA) – With the instruction of President Ferdinand “Bongbong” Marcos Jr., the Department of the Interior and Local Government (DILG) vowed to continue the intensive “war on drugs”.

In press conference on Monday, DILG Secretary Benjamin Abalos Jr. did not make any promise that the war on drugs would be “less bloody” than the one waged by the previous administration but they will comply with the provisions of the Constitutions.

“The war against drugs will be as intensive as before on the basis of my oath as a public official in accordance with the Constitution,” Abalos said.

Abalos stressed that every illegal drug case filed should be ‘airtight’ since most of the investigations were ‘deterred’ due to absence of a witness during the inventory of operations.

As stated in the Section 21 of Comprehensive Dangerous Drugs Act of 2002, an elected public official and a representative of the National Prosecution Service or the media shall be required to sign the copies of the inventory.

“We will involve other concerned government agencies, and most importantly, the communities, to make sure that we have a comprehensive campaign against illegal drugs,”

Abalos emphasized he would even join in some of the operations to sustain the gains in the anti-illegal drugs campaign.

“I would like to mention to everyone in some of the drug raids sasama ako, sasama talaga ako rito to show people and to give motivation to our police and to show them ang gagawing mga raids is in accordance with the law,” Abalos added.