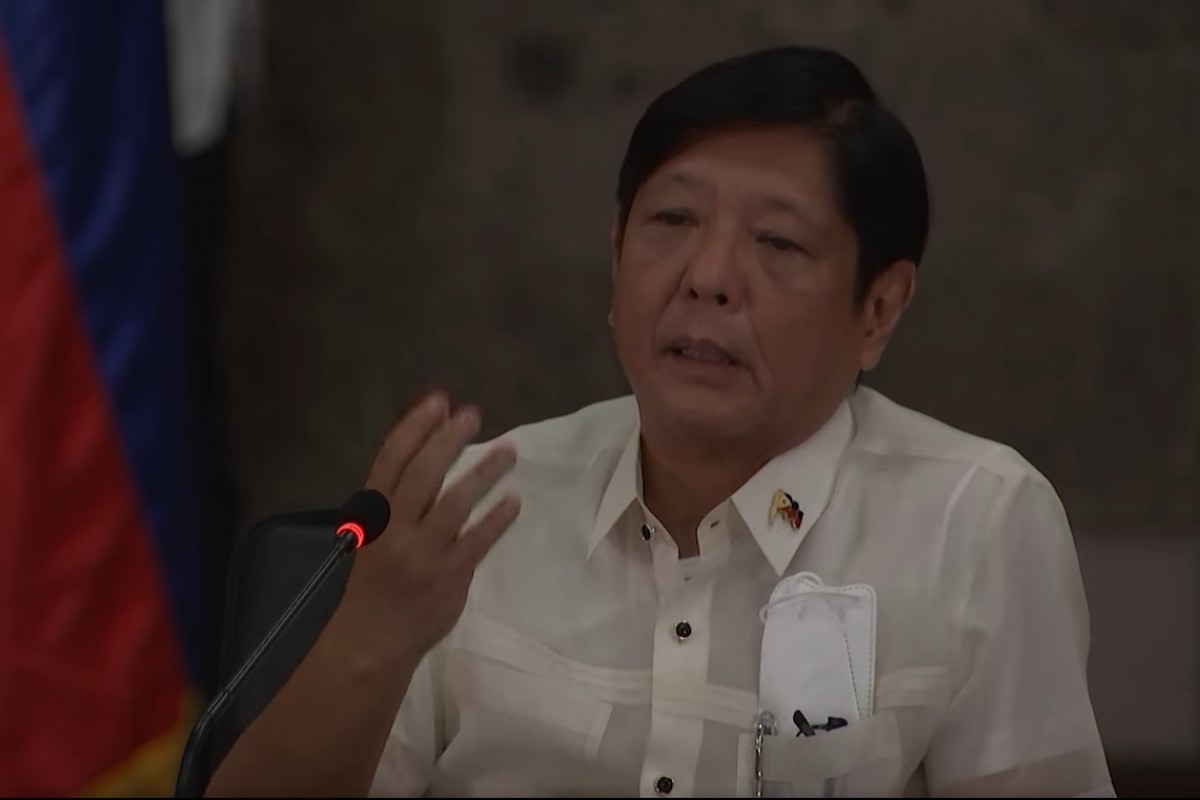 Marcos, also the concurrent agriculture chief, visited the Bureau of Soils and Water Management (BSWM), an attached agency of the Department of Agriculture in Quezon City, where he directed his agency to ensure there will be enough and affordable food supply for the rest of the year, especially for rice, corn, pork and chicken meat, among others.

“We have to attend to the impending food crisis that it seems will be visiting us in the next two quarters. When we look around the world, everyone is preparing for it,” Marcos directed the remaining high-ranking agriculture officials during their executive committee meeting.

“We are already in a disadvantageous position in terms of food supply. We should really pay very close attention to what we can do. I think the conclusion we have come to here is that we have to increase production,” Marcos added.

However, Marcos reminded the agriculture officials that on top of making food supply sufficient is ensuring that they would be affordable to the Filipino consumers.

“We have to think very hard about making sure that people have the same sufficient food. And number one, at a price that they can afford,” he said.

“Because again, it is useless to have food if you cannot afford it anyway,” he added.