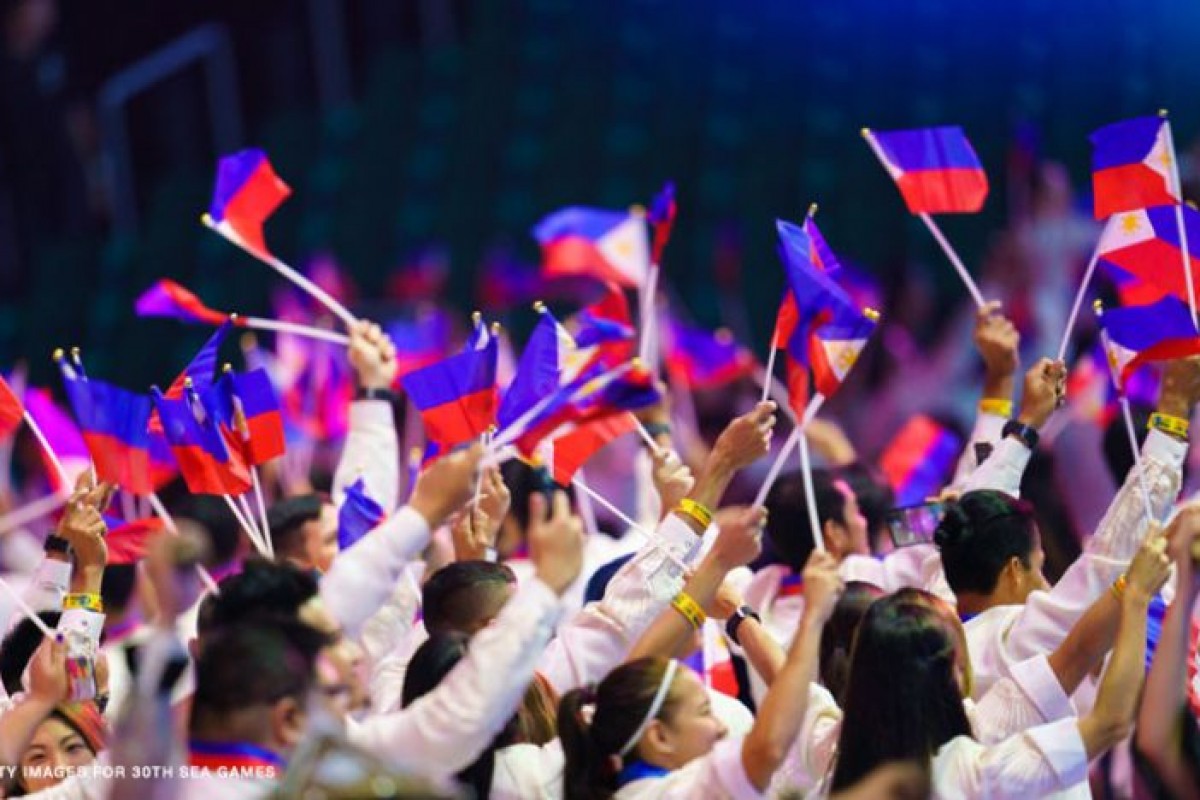 QUEZON CITY, (PIA) -- The Philippine Olympic Committee’s (POC) special incentive trust fund for medalist athletes has started to take shape quickly after the POC’s principal partners pledged their full support especially ahead of 2023 when two major regional games are to be staged.

A third major benefactor, Charlie Gonzales’s Ulticon Builders Inc., has also committed its support to the trust fund which will complement the law-mandated incentive program for medalist athletes and coaches from the government through the Philippine Sports Commission.

“The POC expresses its gratitude to Mr. RSA (Ang) and Mr. MVP (Pangilinan) for their relentless and enthusiastic support to the trust fund, which is envisioned to inspire our athletes to level up further in their pursuit of victories overseas,” Tolentino said in a news release on Tuesday.

Tolentino said the trust fund would be a strong motivation for athletes who will compete in the Cambodia 32nd Southeast Asian Games in May as well as the Hangzhou 19th Asian Games in China which was postponed a year to September 2023.

“It will be a very busy year for Philippine sports and, like how we did this year, the POC will again guarantee medalist athletes their incentives for them to excel even more,” Tolentino said.

The POC under Tolentino started rewarding cash bonuses to medalist athletes in the Tokyo Olympics in 2021 and the 31st SEA Games last May where the organization released a total of P11.150 million in cash bonuses to 417 athletes who won 52 gold, 70 silver and 105 bronze medals in Vietnam.

“All donations from private corporations will automatically go to that incentive trust fund for athletes,” Tolentino said. (POC/PIA-NCR)