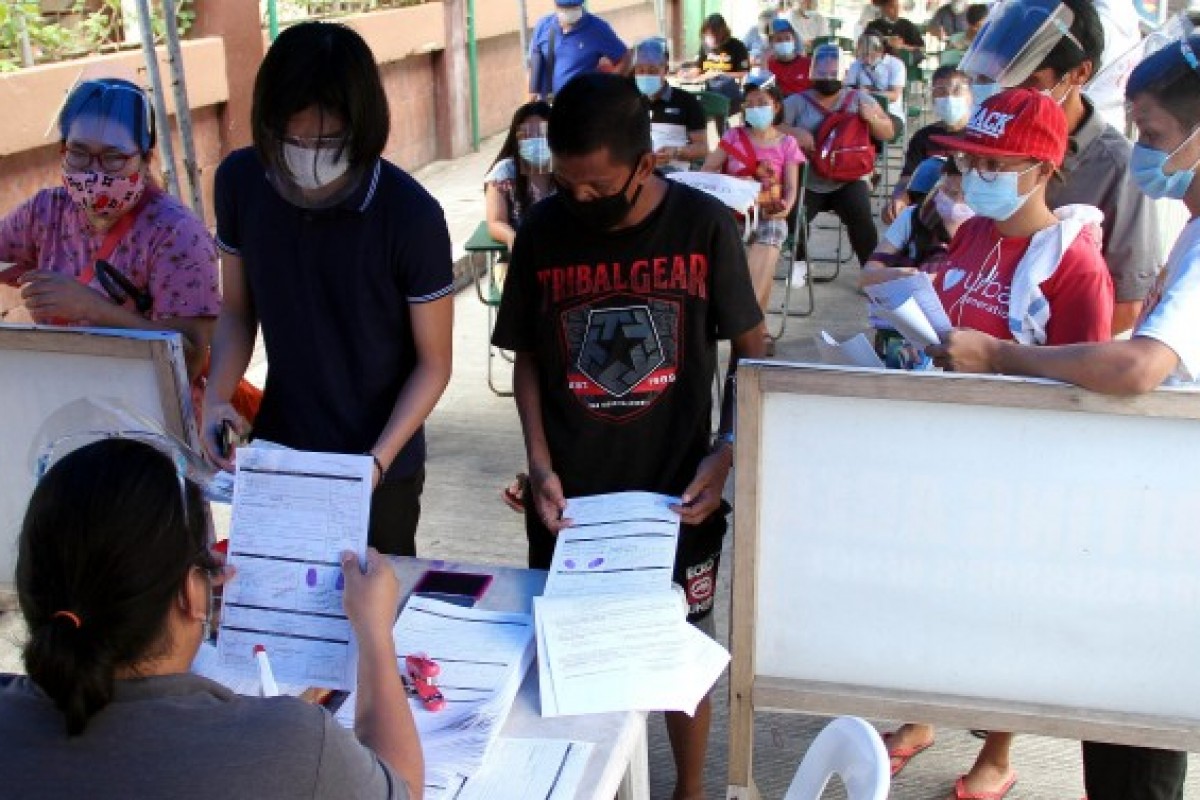 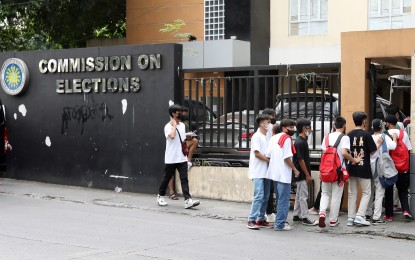 Prospective voters register at the Commission on Elections office in Quezon City on July 4, 2022. Registration will be until July 23 for eligibility to cast ballots in the Barangay and Sangguniang Kabataan polls slated December 5. (Philippine News Agency photo)
Delete

QUEZON CITY, (PIA) -- The number of new regular and youth voters has reached 1.2 million, more than a week after the resumption of voter’s registration nationwide.

This, according to John Rex Laudiangco, acting spokesperson of the Commission on Elections (Comelec), that as of July 14 or 10 days since registration resumed, there have been 1,209,888 applications for the Barangay and Sangguniang Kabataan Elections (BSKE) slated December 5, in a report by the Philippine News Agency.

Based on the nationwide consolidated daily report, the applications for transfer from other cities/municipalities are 202,707 for the barangay polls and 2,001 for SK.

The applications for transfer from within the same city/municipality are 51,677 for barangay and 497 for SK.

A total of 10,544 also applied for transfer with correction of entries and 55,643 filed for reactivation.

Laudiangco said 1,597,784 applications were processed the past week.

The nationwide voter’s registration period will be until July 23.

Regular voters will be voting for the barangay polls while the youth voters aged 15 to 17 may vote for SK officials. (PIA-NCR)