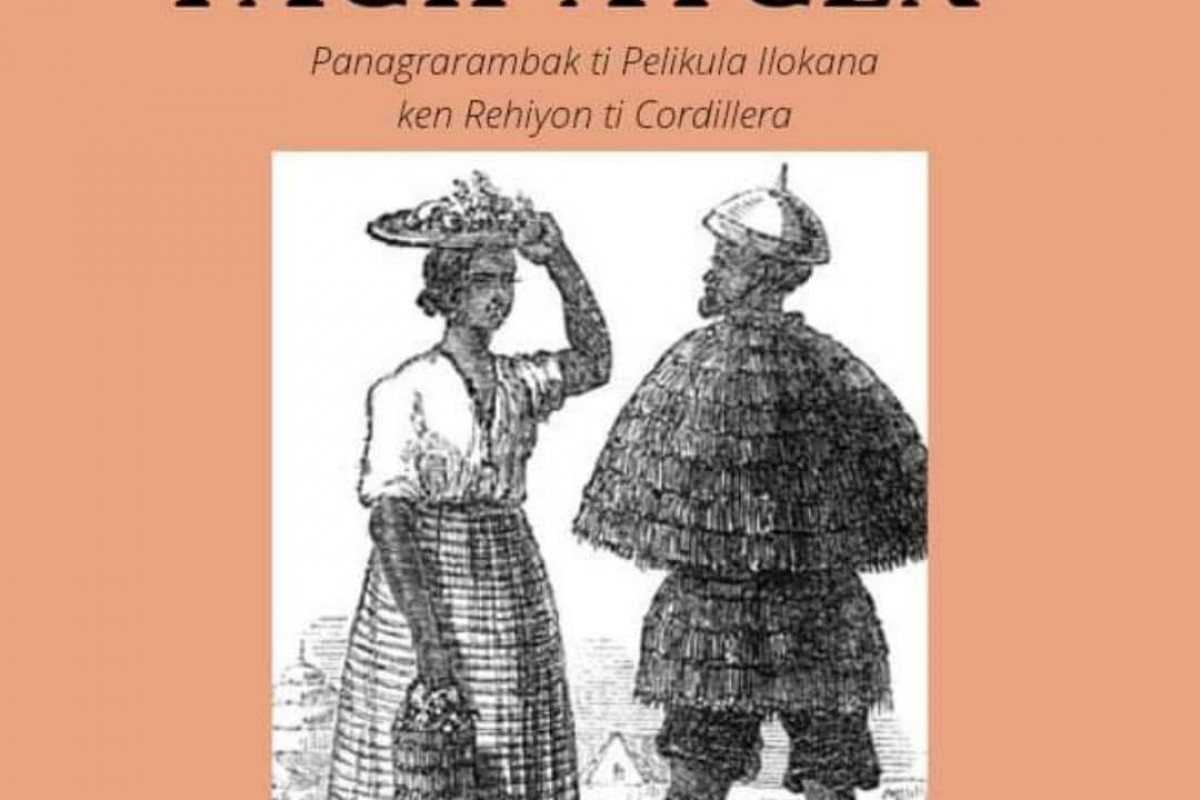 BANGUED, Abra(PIA) – The Selection Committee of the Abrenian Heritage Film Festival (AHFF) has chosen the finalists for the 4th Gawad Sine Abreño which will be held in September in celebration with the 103rd Year of Philippine Cinema.

Abra Film Festival Director-Filmmaker Dexter Macaraeg said that entries for the two categories -Short Films and Documentary-were accepted from April 22 until July 10, 2022. The AHFF  was opened to all talented filmmakers not only in the province of Abra but across the entire Luzon.

The AHFF aims to support the goals and mandates of the Film Development Council of the Philippines which is to transform, promote and develop the Philippine Cinema which will lead the film industry’s active participation in the production of quality domestic films, according to Macaraeg.

“The AHFF, in its 4th year isalready a grand stage where the Philippine culture particularly the Tinggians and Cordilleras are showcased and promoted.” Macaraeg saidduring the final selection.

The next Gawad Sine Abreño winners will be announced on September10at the Oval Era Cinemas. (JDP/CAGT – PIA CAR, Abra) 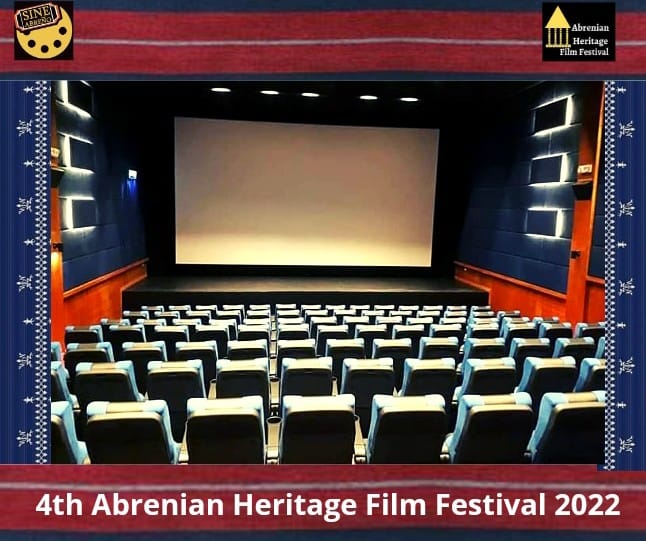