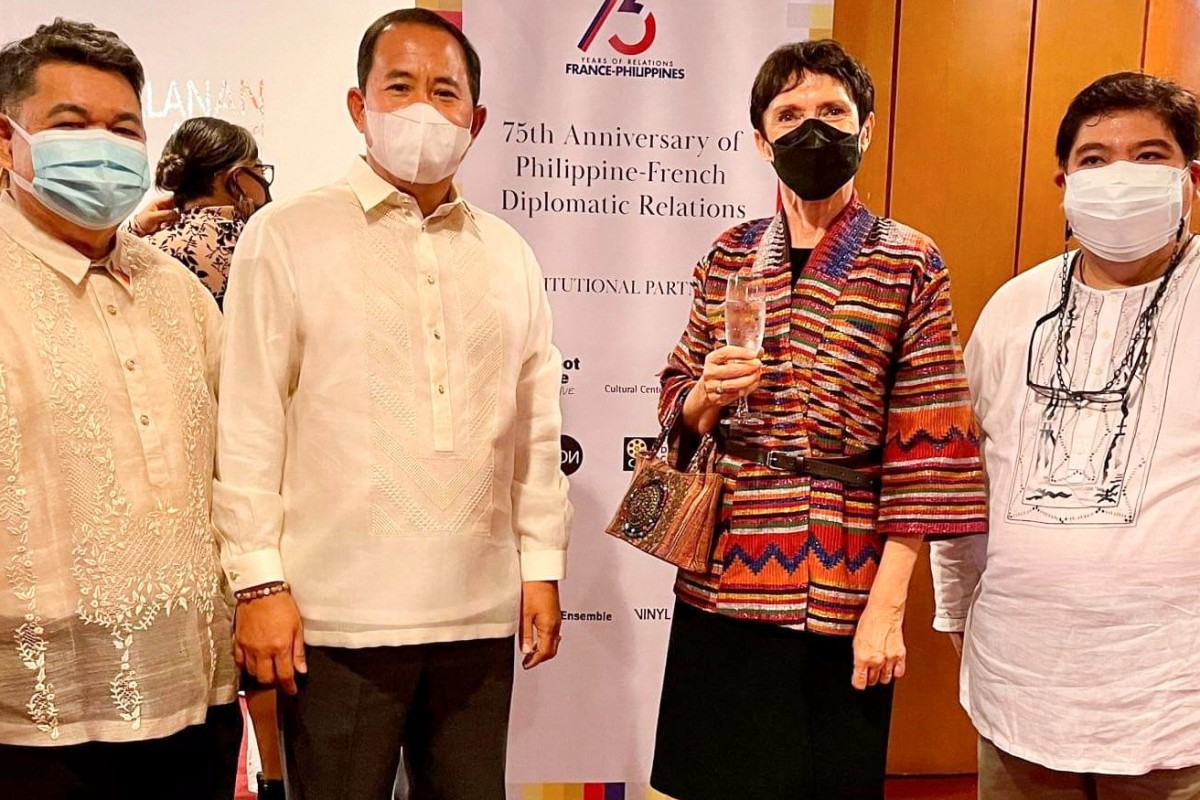 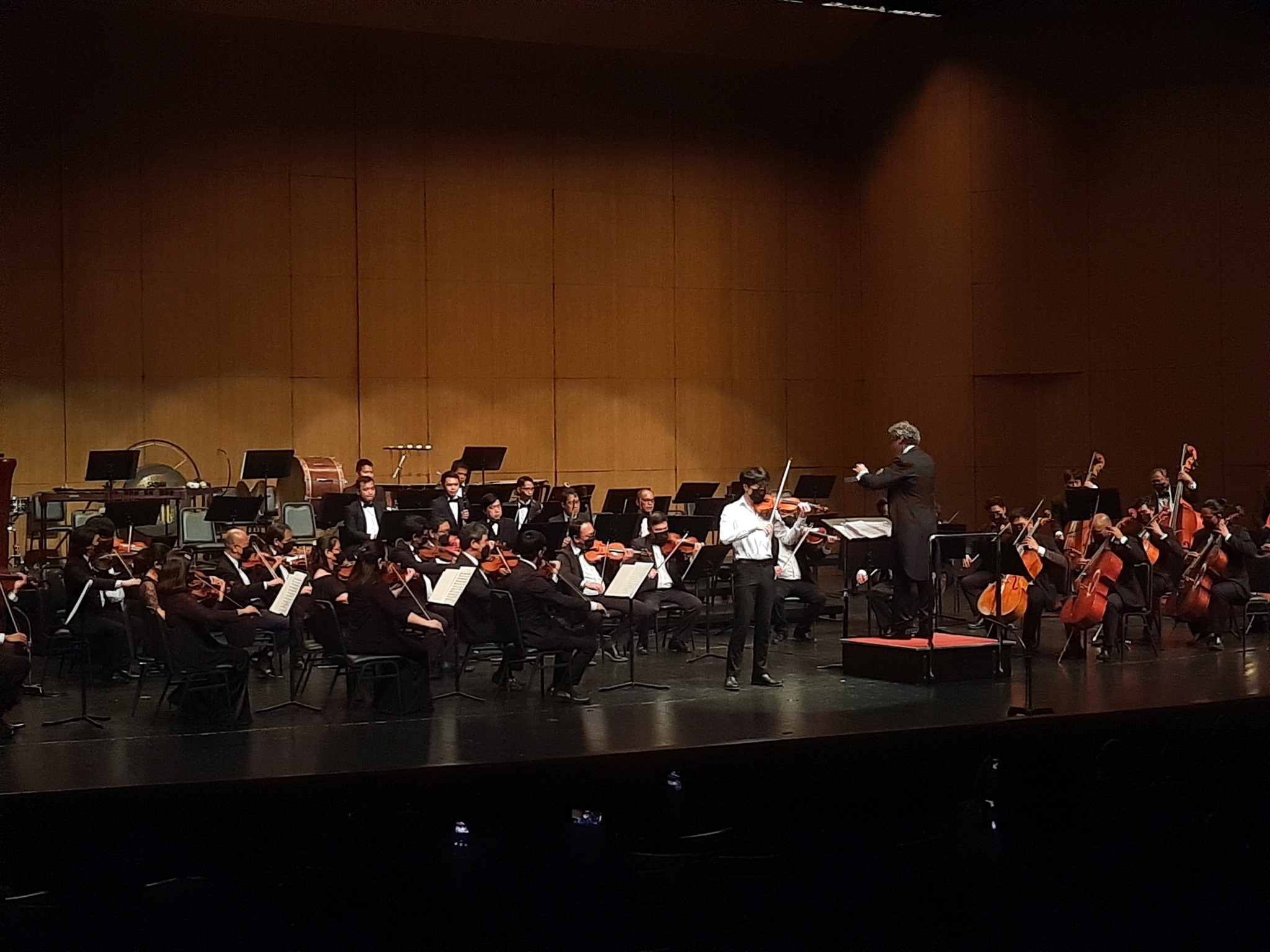 QUEZON CITY, (PIA) -- The Cultural Center of the Philippines (CCP), the National Commission for Culture and the Arts (NCCA), and the Embassy of France to the Philippines and Micronesia (Manila) successfully held the “A French-ship Concert in celebration of the 75th anniversary of Philippines-France diplomatic relations” on 10 July 2022 at the Tanghalang Nicanor Abelardo (CCP Main Theater).

French Ambassador Michele Boccoz, CCP President Margie Moran, and NCCA Executive Director Oscar Casaysay gave their remarks on the rich cultural relations between the Philippines and France in the past 75 years and conveyed to the audience the lineup of activities that they should look forward to and support during the year-long celebration.

The event reaffirms the commitment of both countries to strengthening their bilateral cultural relations and was implemented in partial fulfillment of the Philippines-France Cultural Agreement signed in 1978. (NCCA/PIA-NCR)