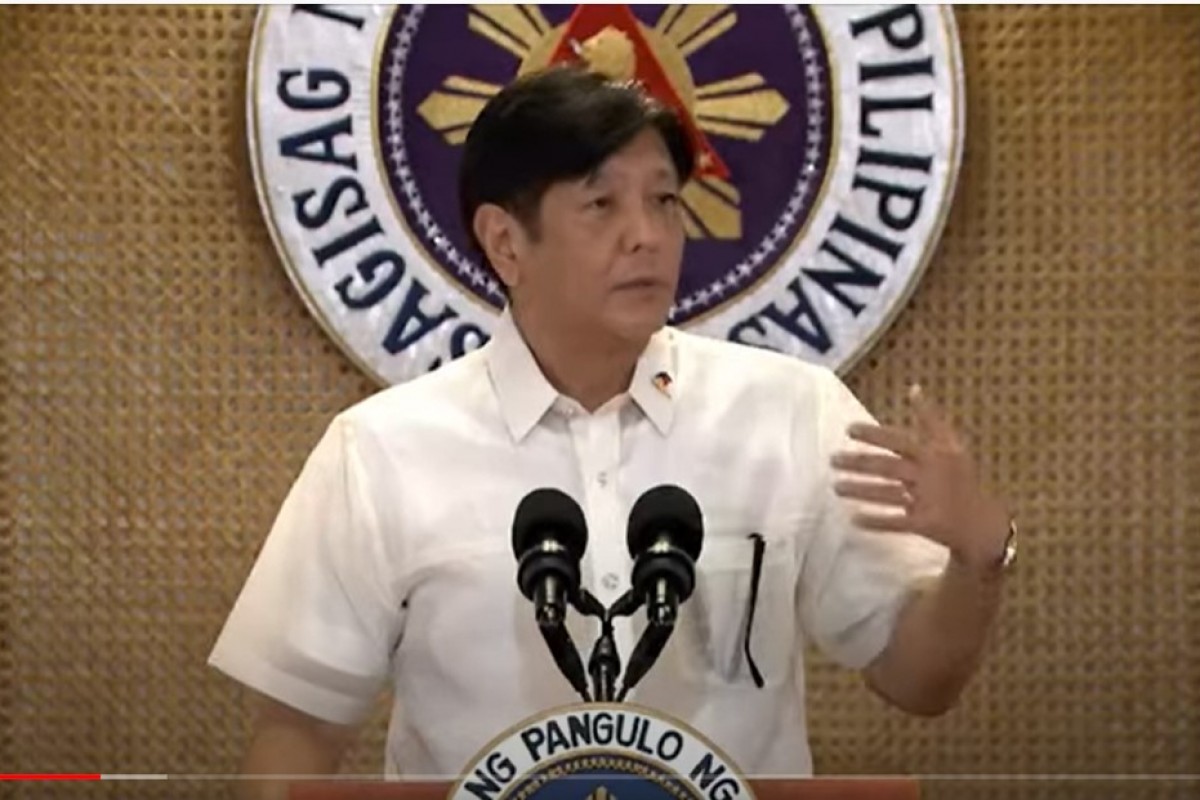 Dubbed "SONA All: Kilos Suporta para sa Pagbangon at Pagkakaisa," the festive event will be held near the Batasan Pambansa Complex in Quezon City starting 1 p.m. on SONA day.

The celebratory party is open to all Filipinos who support Marcos' "leadership of unity," according to Anakalusugan Rep. and Malayang Quezon City chairperson Mike Defensor, who organized the event.

"We will be there to celebrate the start of reconciliation and unity among Filipinos under the leadership of President Bongbong Marcos," he said. "With the problems confronting the nation, the Herculean task of putting back the economy on track and returning to the new normal will require the cooperation of all. We wanted to show PBBM that Filipinos will rally behind him so he could achieve that task for the progress of our nation." 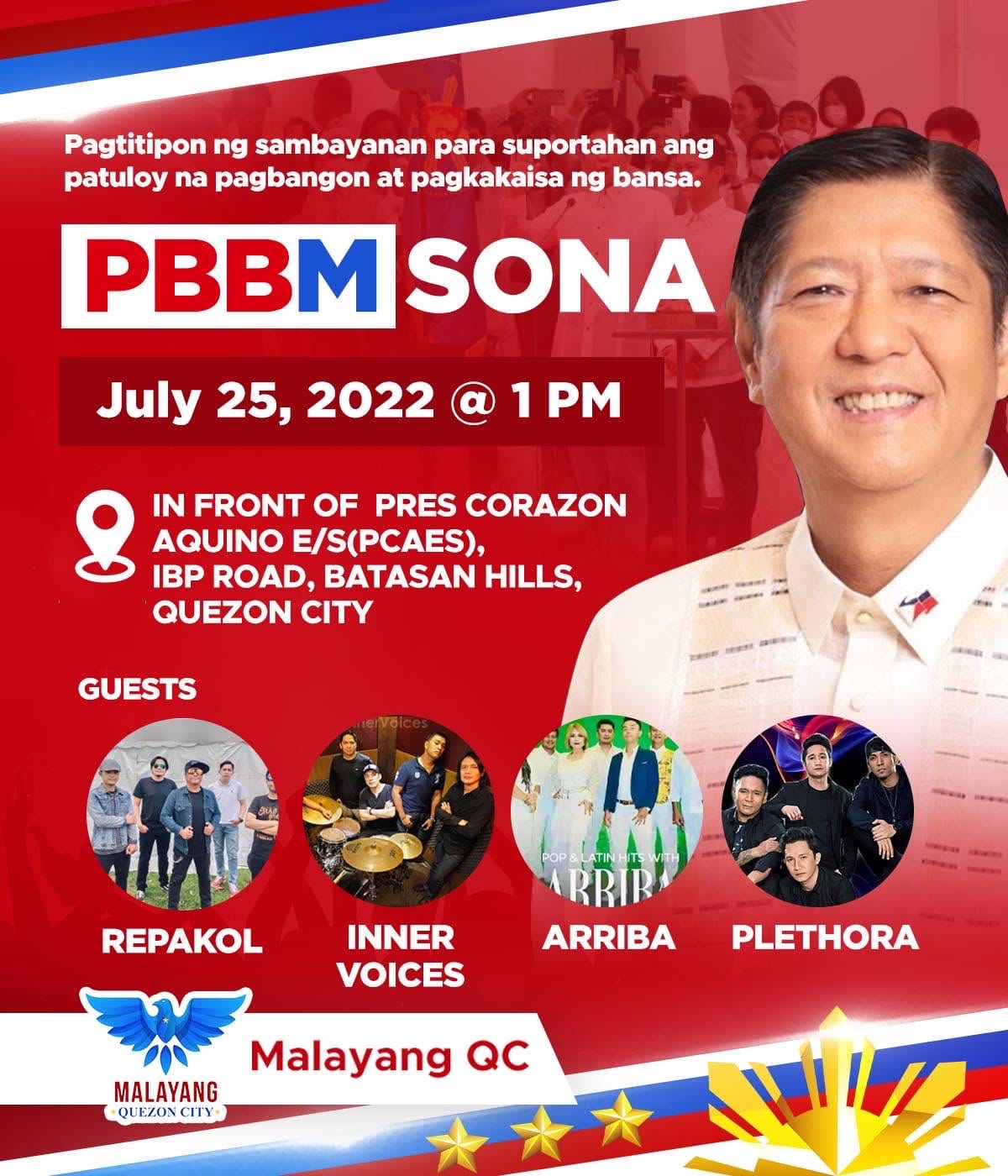 More mayors from Metro Manila and nearby localities will also invite their constituents to join the party-concert, Defensor said.

Malayang QC president Edwin Rodriguez and former councilor Winnie Castelo were tasked as the overall organizers of the event.

Rodriguez said his group mounted the event in response to Marcos' invitation for all Filipinos to watch his maiden SONA where he will discuss the key policies and priorities under his presidency.

Giant LED monitors will be placed in strategic areas near the President Corazon Aquino Elementary School on Batasan Road for the watch party.

The organizers sought the permission of the Quezon City government to use a portion of the Batasan Road for the festivities.

"Since this is a celebratory party, we see no impediment for our request for a local government permit," Rodriguez said. "We assure our authorities that we will observe COVID-19 health protocols like face mask wearing and physical distancing during the event." (OPS-Special Concern/PIA-NCR)