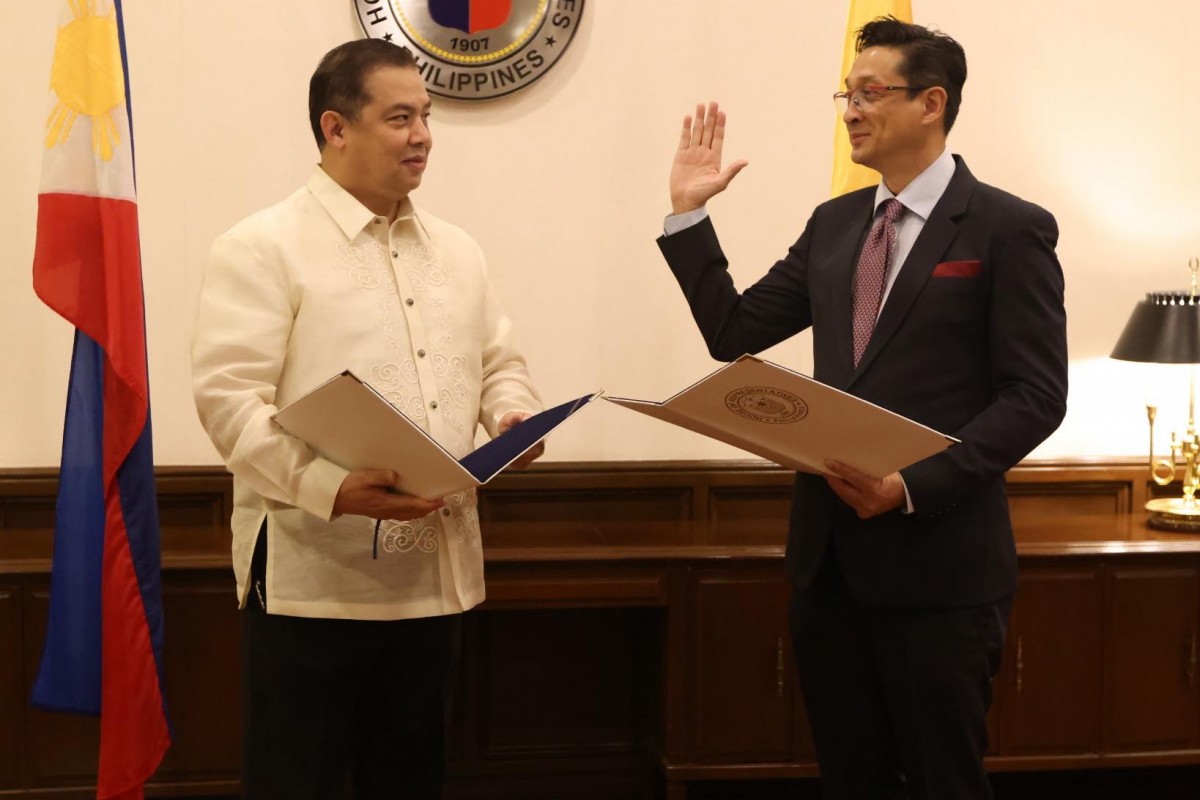 CITY OF ILAGAN, Isabela (PIA) - - The Representative of the First District of Isabela has rated with a perfect score the 1st State of the Nation Address of President Ferdinand Marcos Jr.

Rep. Antonio “Tonypet” Albano, who personally witnessed the SONA,  said he was satisfied with how President BongBong Marcos delivered his plans for the country especially in addressing the many challenges on how to improve the economy due to the effect of Covid 19 and the war between Russia and Ukraine.

Albano said PBBM's vision for the country for the six years of his term is laid out during his SONA and how he will address the many challenges that the government is facing.

"He also laid out how to surpass and regain the many losses brought about by the external factors that greatly affected the economy," Albano said.

He said he will surely support the passage of PBBM’s priority legislative proposals that he wanted the Congress to pass in improving the economy in the next few years.

He said his sincere programs on agriculture, social welfare and development, education, health, infrastructures, information and communication technology, energy, environment migrant workers, foreign policy and several others indicates how sincere he was in addressing the pressing problems of the country and the support of Congress is needed to realize his plans for the country’s development.

He said all of PBBM’s listed priority legislative proposals are necessary to address the country’s woes as he is hoping that his fellow legislators will also support the passage of PBBM’s legislative agenda. (OTB/MGE / PIA Isabela) 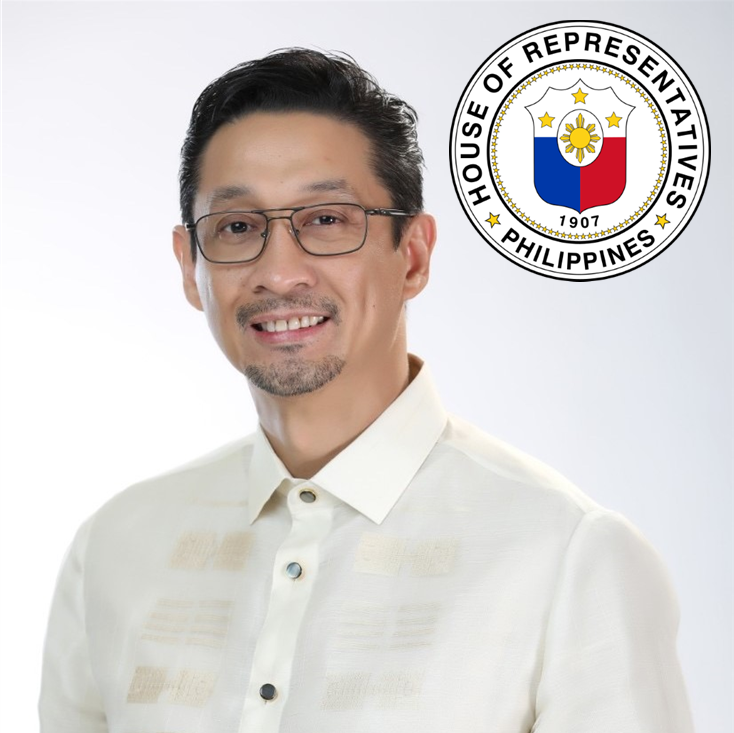