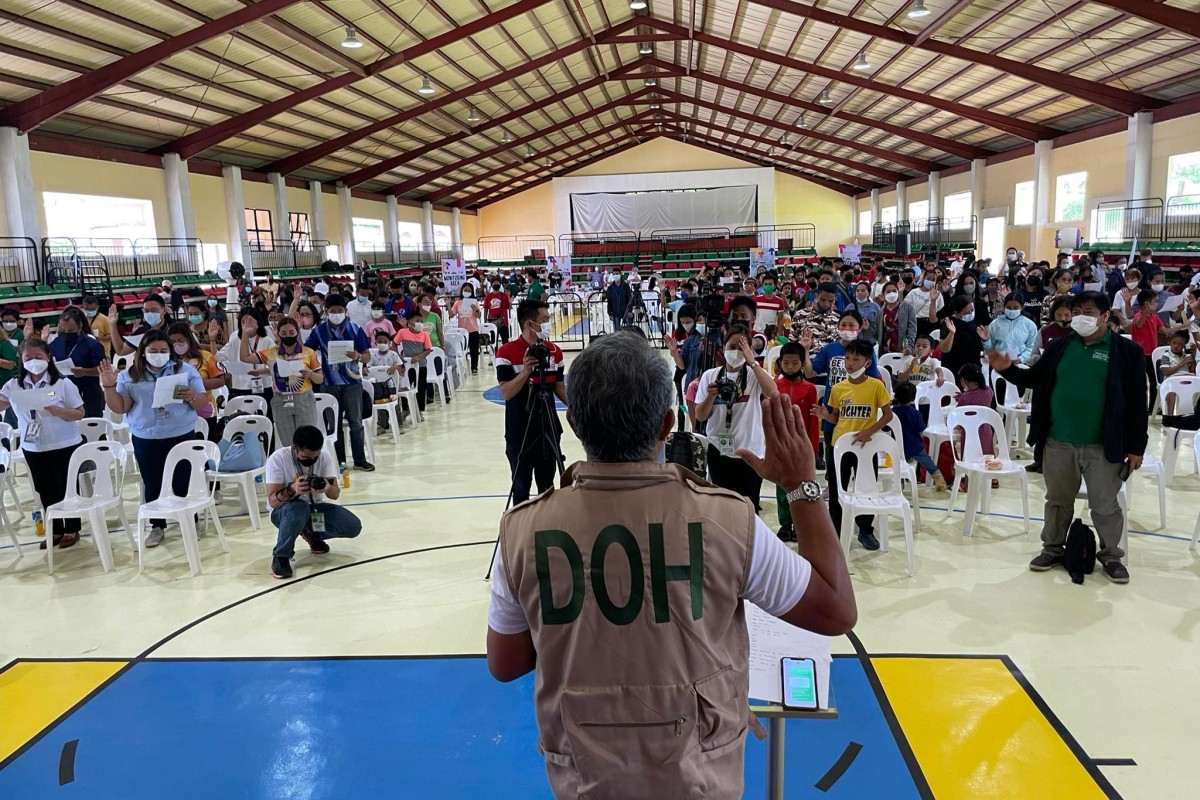 DAVAO CITY (PIA) - The Department of Health in Davao Region held the launching of the new COVID-19 vaccination campaign dubbed as “Sa booster, PinasLakas” on Tuesday (July 26) at the Prayer Mountain in Barangay Tamayong, Calinan District in Davao City.

The aim of PinasLakas is to have a 90% primary series vaccine coverage to senior citizens and first booster shots to 50% of the general population.

During the launching, Usec Dumama urged the parents of eligible children and senior citizens to get their booster doses.

DOH-XI has partnered with the local government units and other national government agencies to commence the campaign, and ramp up the vaccination rate in the region.

Meanwhile, the Davao City local government in support to the PinasLakas campaign has launched their vaccination campaign in time for the Kadayawan Festival dubbed as the “Bakuna Para sa Katawhan Karong Kadayawan (Vaccination for the people this Kadayawan)".

The vaccination at the Peoples Park will be open to all Dabawenyos ages five years old and above who are yet to receive their first dose, second dose, missed doses, and booster shot.

Those who will avail of the vaccination are required to present their vaccination card, DQR, valid ID, and ballpen. (PIA-XI/RG Alama with reports from Franchette Delfin) 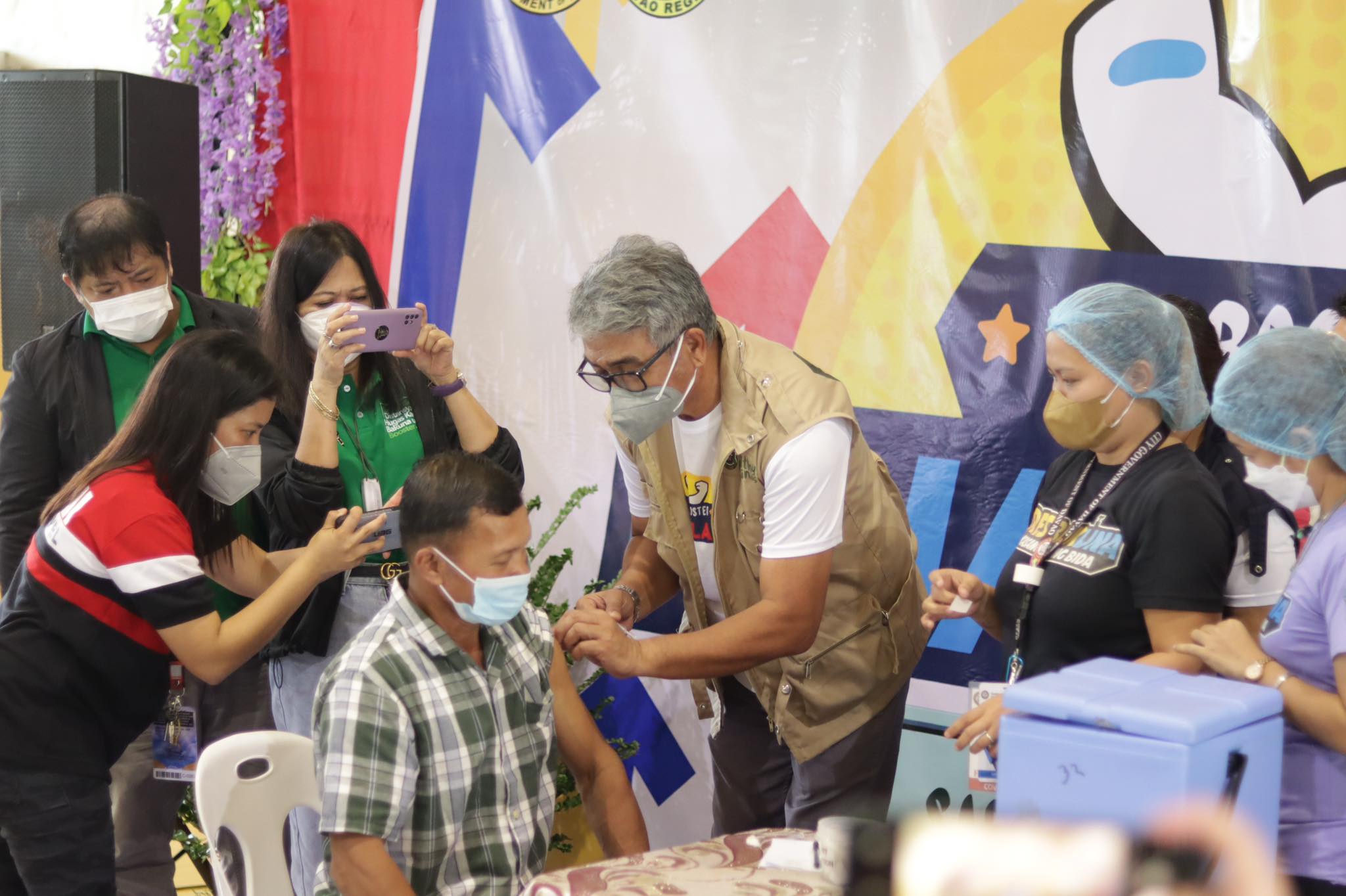