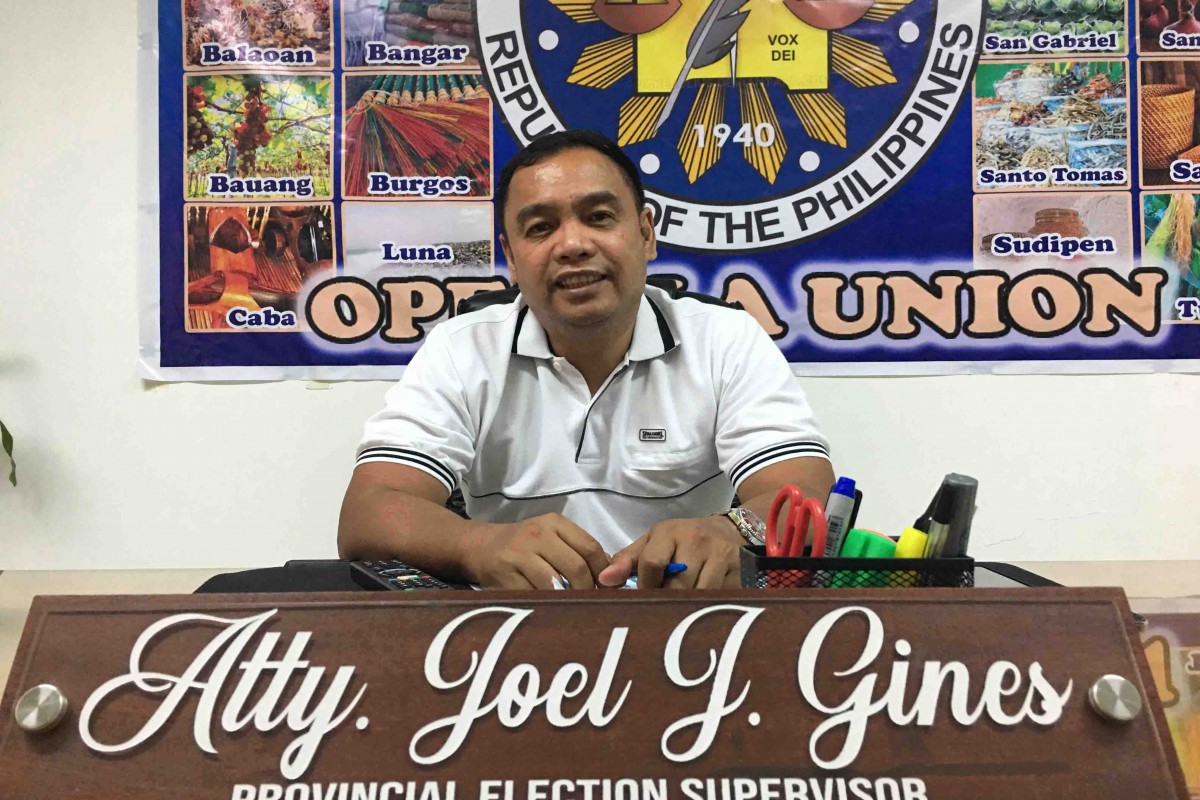 SAN FERNANDO CITY, July 28 (PIA) – A total of 24,185 individuals in La Union province have signed up in the voter registration for the upcoming Barangay and Sangguniang Kabataan Elections (BSKE), according to the Commission on Elections (COMELEC).

Meanwhile, COMELEC assured the continuous preparations despite proposals to postpone the elections anew. 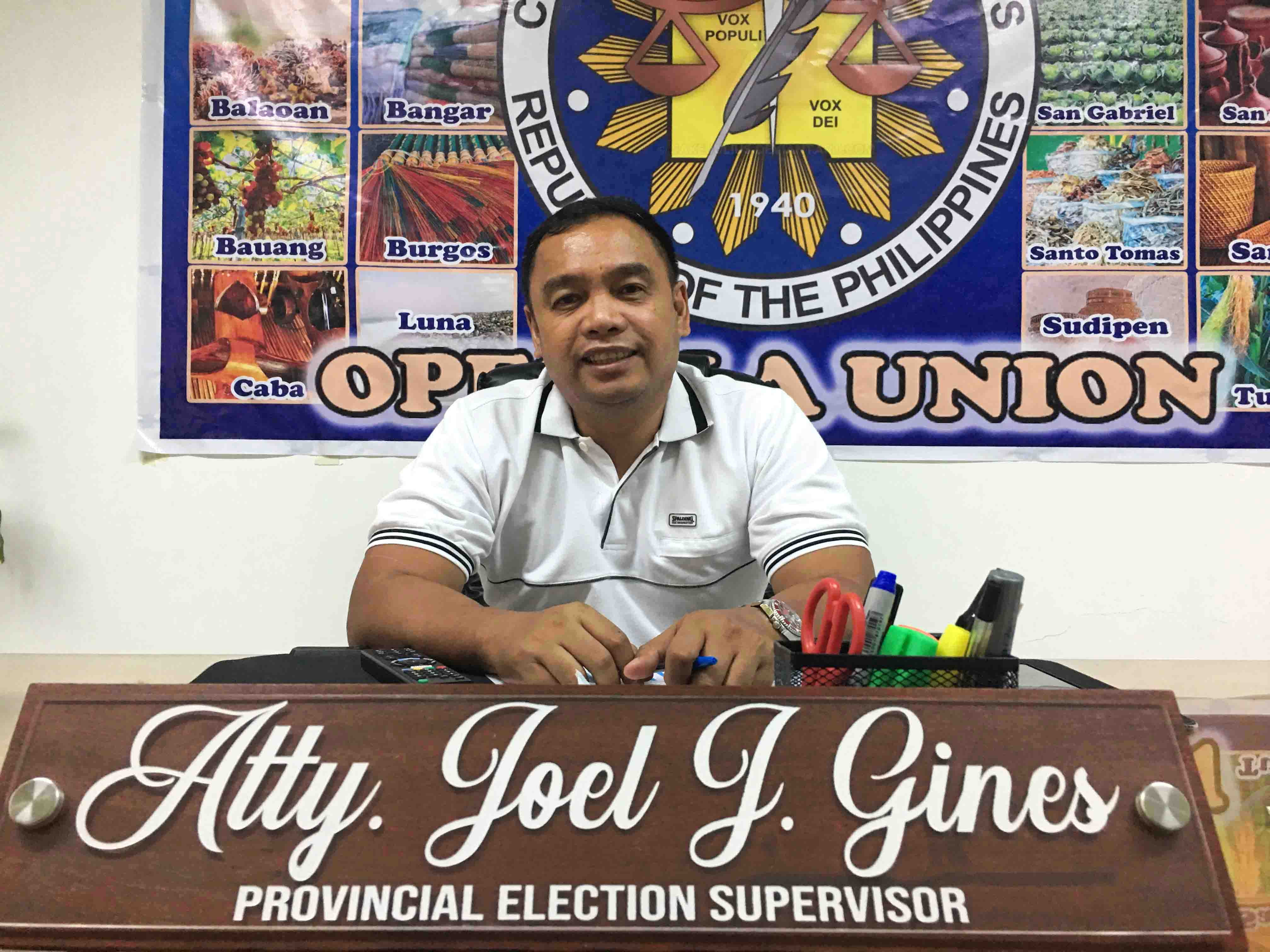