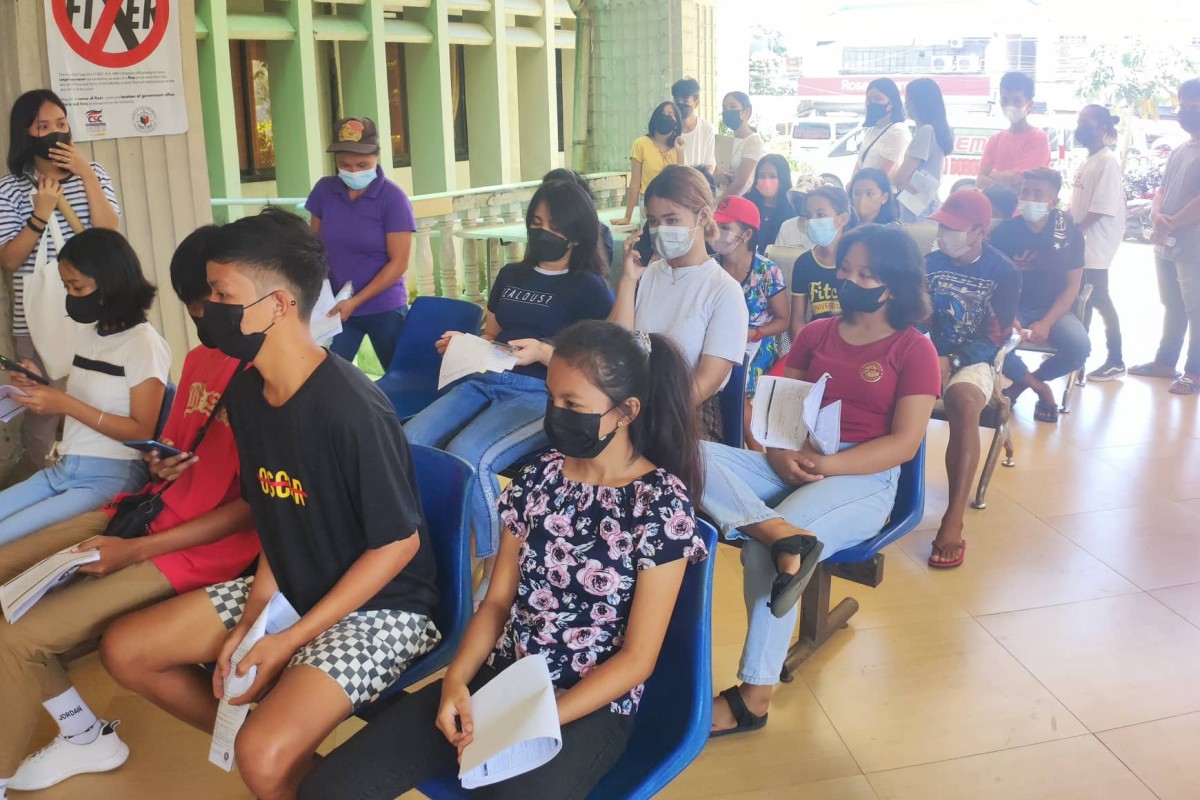 According to Jimboy L. Asuar, Election Assistant II of Borongan City Comelec, the final number of new voter registrants was 3,970.

Based on the latest data by the Comelec, Asuar said that 2,412 registrants were from the 15 to 17 age group.

The 2022 voter registration ended on July 23, lasting almost three weeks since it started on July 4.

The registration commenced in time for the Barangay and Sangguniang Kabataan elections which are set on December 5, 2022. (MMP/SDC/PIA Eastern Samar)