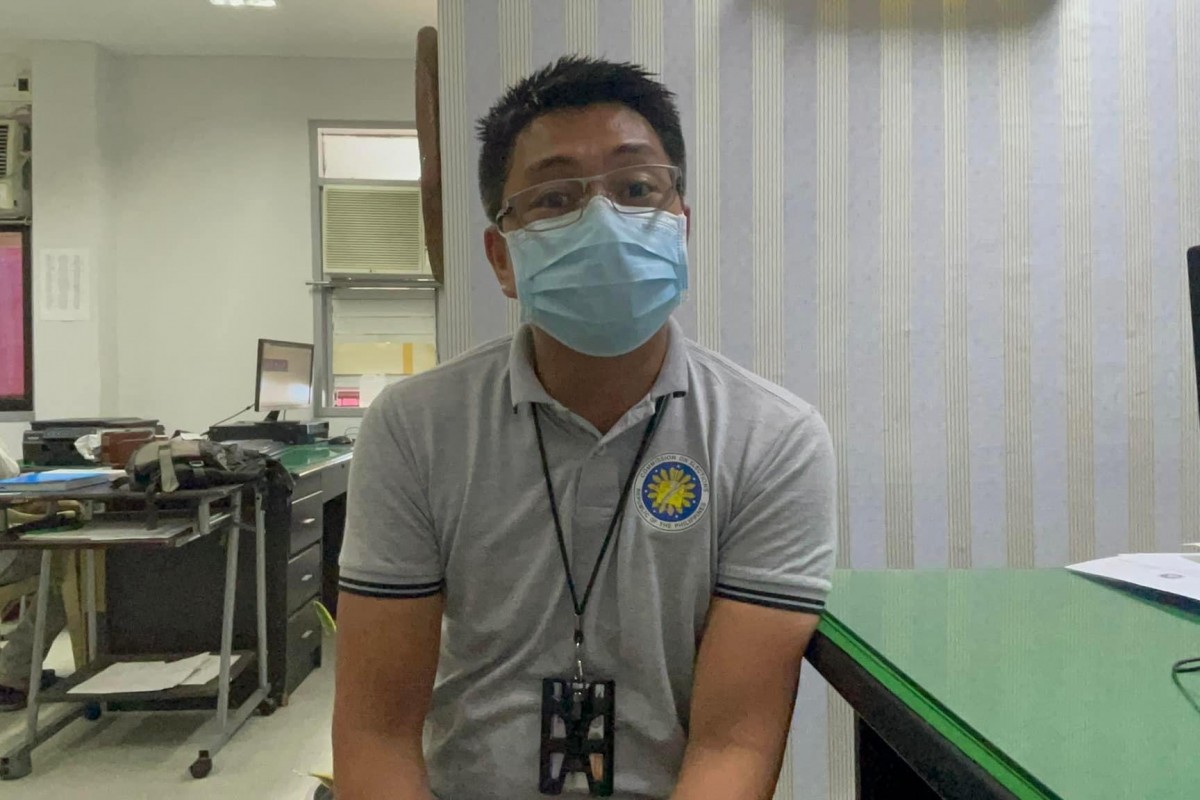 DAGUPAN CITY, July 29 (PIA) – The Commission on Elections (Comelec) in Dagupan City has registered 4,295 new electorates during the conduct of its voter’s registration.

The remaining 1,110 applicants composed the other types of applications such as transfer and reactivation.

The figure has brought the total number of voters in the city to 143,016 in a span of 18 days from July 4 to 23 when the registrations of voters were held.

During the 2022 National and Local Elections, Dagupan City has the highest number of registered voters in the province of Pangasinan with 138,721. 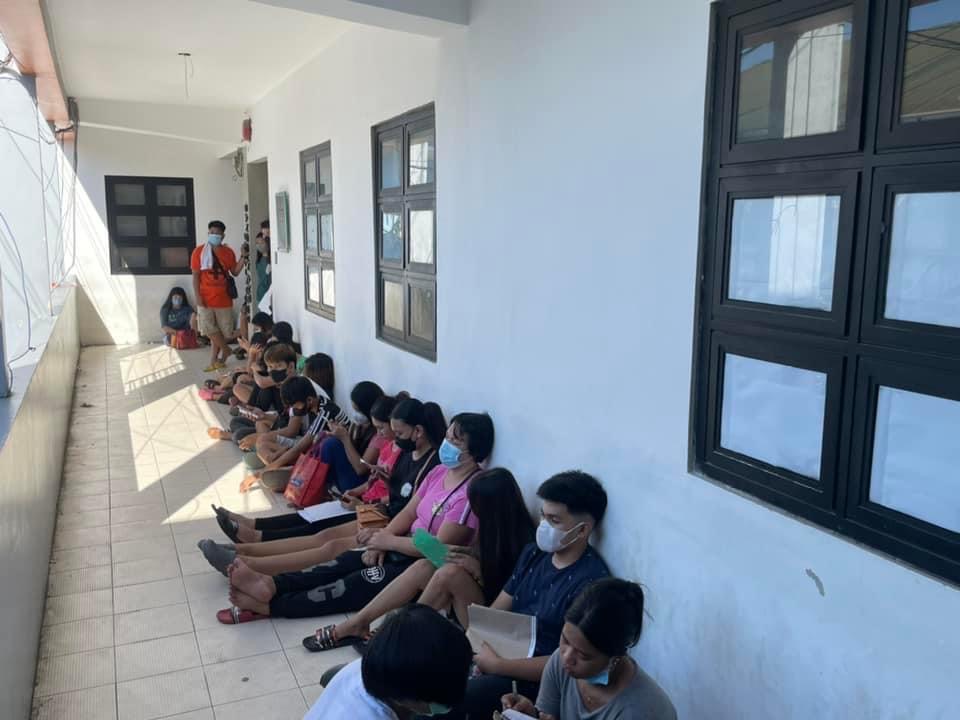 Applicants line up as early as 4a.m. to make it to the last day of voter's registration at the office of the Commission on Elections (Comelec)-Dagupan City on July 23 (photo by April M. Montes-Bravo/PIA Pangasinan)
Delete

The voter registration forms part of Comelec’s preparation for the Barangay and SK Elections (BSKE) on December 5, this year.

Sarmiento reported that his office was registering an average of 250 applicants every day for the entire duration of the activity.

Despite the surge of registrants trying to beat the deadline, no extension was implemented on the last day of registration.

During the registration period, applications for registration, reactivation, change/correction of entries and inclusion/reinstatement of records in the list of voters were personally filed at the Office of the Election Officer during office hours, from 8 a.m. to 5 p.m., Mondays to Saturdays.

As to whether or not the December 5 elections will pursue, the Comelec official said the BSKE will continue unless a new law resetting or postponing it will be passed.

Republic Act No. 11462, signed by former president Rodrigo Duterte, moved the conduct of the barangay and SK elections from May 2020 to December 2022. (JCR/AMB/PIA Pangasinan)