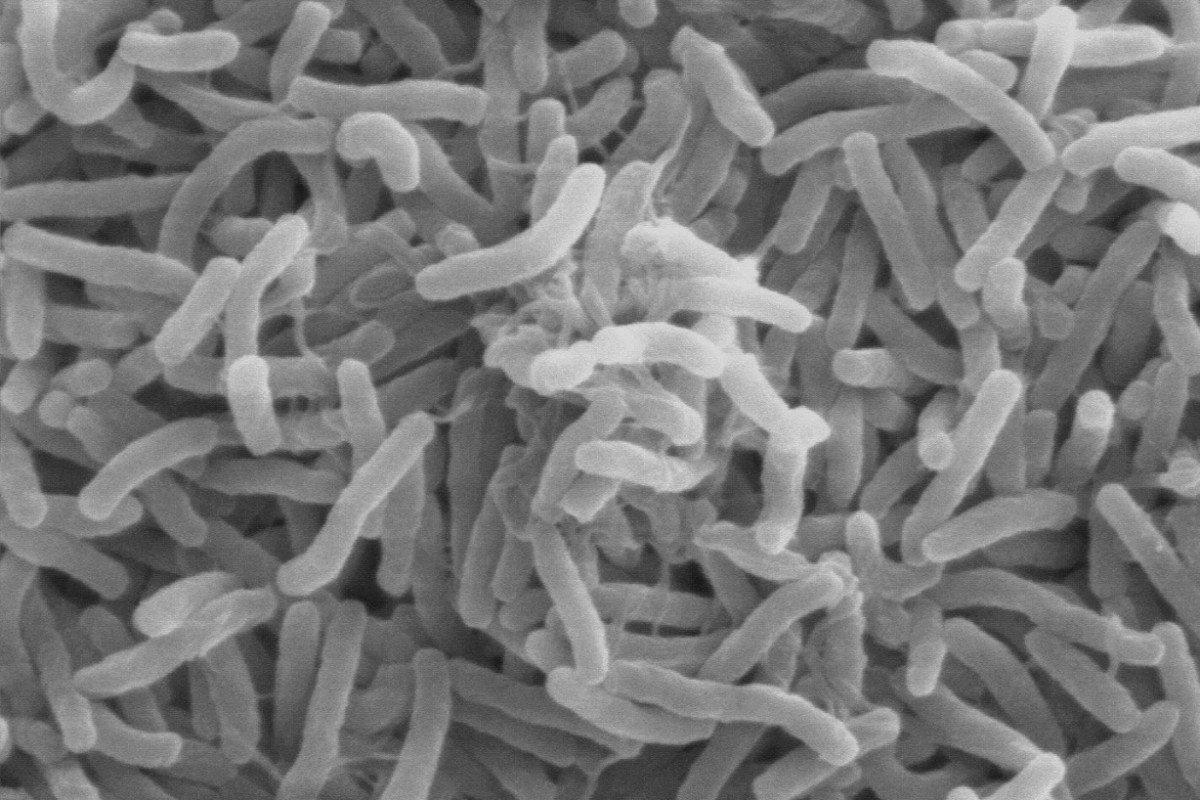 DAVAO CITY - The City Health Office confirmed that contaminated street foods in Rasay and the public market in Toril District was the cause of the deadly diarrhea outbreak in Toril which affected more than 200 individuals and killed six (6) people.

According to City Health Officer Dr. Ashley Lopez, 80 per cent of the diarrhea cases were exposed by eating street foods in Rasay and the public market in Toril.

“From the rectal swabs from the affected cases and submitted to SPMC, 60% turned out positive for bacteriological culture testing,” Dr. Lopez said of the tests taken at the Southern Philippine Medical Center to determine the pathogen responsible for the diarrhea outbreak.

“With this I further announce that the diarrhea outbreak as due to the food borne microorganism with vibrio cholera as the pathogen of concern, we have four confirmed cases of cholera we have several cases of aeromonas and several confirmed cases of e.coli or coliform,” Dr. Lopez said as he formally announced to the public the confirmed findings of the laboratory tests on the rectal swabs of the diarrhea patients.

Dr. Lopez said that the most likely vehicle of transmission is contaminated street food.

“From the investigations food may have been contaminated during preparation and handling by an infected handler. It was also found out that improper storage and delayed serving and the unsanitary environment may have contributed to the contamination of food,” he said during the announcement of the findings at the Davao City Disaster Radio program.

He also declared that the water supply from Davao City Water District is clean and safe as tests including repeat tests yielded negative for any pathogenic organism.

However, pathogens were found in open wells used by people who have no access to DCWD supplied water.

The City Health Officer advised those using wells as water source to boil their water for 10 minutes before using it for drinking and preparing their food.

Dr. Lopez advised the public that homecooked foods and handwashing the best ways to prevent food borne illnesses and seeking early medical care most especially if you have their third episode of acute watery diarrhea is essential to prevent complications from severe food poisoning.

“City Health Office is currently coordinating with multiple agencies, offices and departments to ensure that strict enforcement to our existing rules on food handling, surveillance, and other related activities,” Dr. Lopez added.

During his guesting this morning (July 29) at the DCDR radio program, Dr. Lopez declared the “diarrhea outbreak is over.”

The outbreak started when reports of several diarrhea cases came in on July 12 which peaked on July 15. The official number of cases was pegged at 217 coming from the 18 barangays of Toril District.  As of July 28, there were only 48 active cases.

The latest fatality which actually a late reported case was of a 27-year-old male who died on July 24. The man died of cardio pulmonary arrest secondary to severe dehydration.

With the diarrhea outbreak declared as over, the incident command center has been demobilized but surveillance officers, task group sanitation will remain to continue the surveillance and monitor the outbreak until such time there are no more zero incidence of the deadly diarrhea. (PIA-XI/RG Alama)