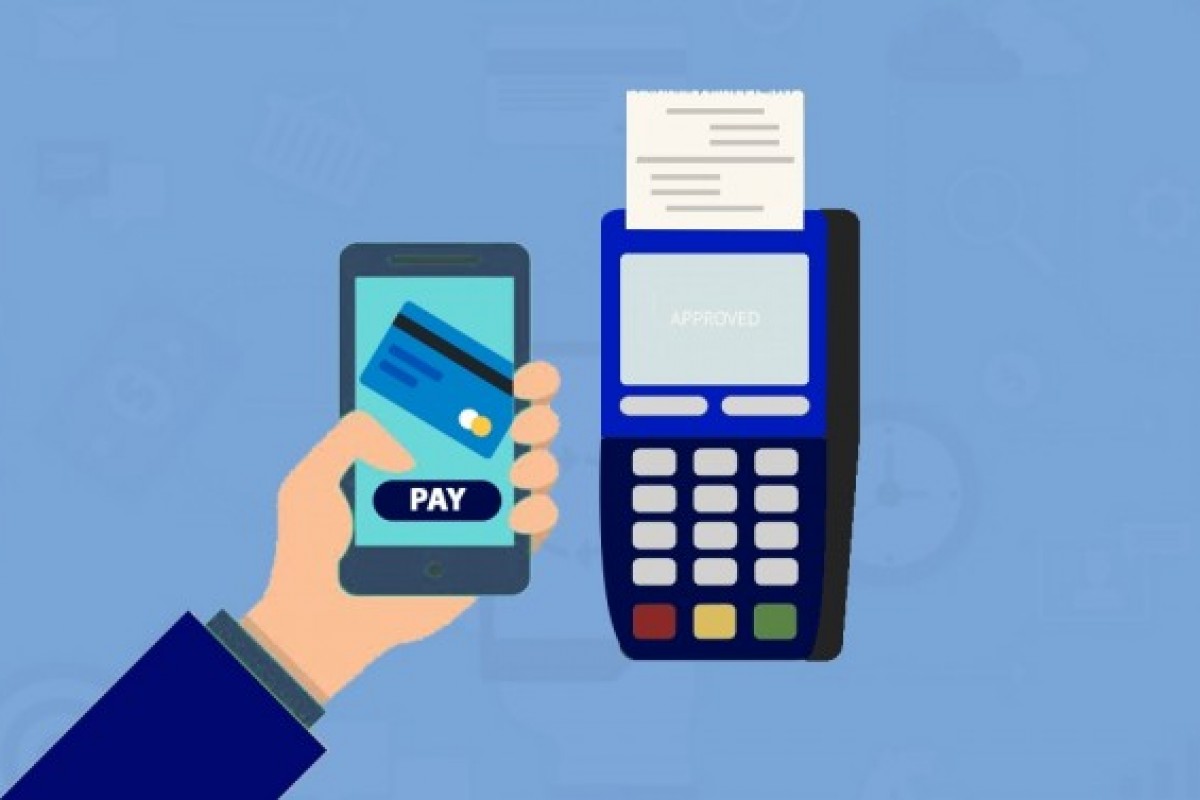 QUEZON CITY, (PIA) – The Philippine National Police (PNP) – Anti-Cybercrime Group (ACG) on Tuesday warned the public against scammers who are posing as a member of New People’s Army (NPA).

In an interview with GMA 7 - 24 Oras, PNP-ACG Spokesperson PLT. Michelle Sabino reminded the public to remain vigilant and not to fall for similar extortion schemes by unscrupulous individuals who may just be posing as member of rebel group.

According to PNP, none of the text messages were proven to have been from the Communist Terrorist Group – NPA.

Sabino reiterated that people should immediately report these incidents and to share evidence with the authorities to bring these scammers to justice.

The PNP-ACG also started the extensive information campaign against cybercrime, which includes posting of reminders in the public areas on how to avoid becoming a victim.

Meanwhile, after one hundred former violent extremists surrendered to authorities through a formal ceremony held on Saturday, July 30, the PNP vows to continue the fight with lawlessness. (JAFD/PIA-IDPD)